Tharisa’s net profit more than doubles on the back of strong prices, operational performance

Tharisa’s net profit more than doubles on the back of strong prices, operational performance 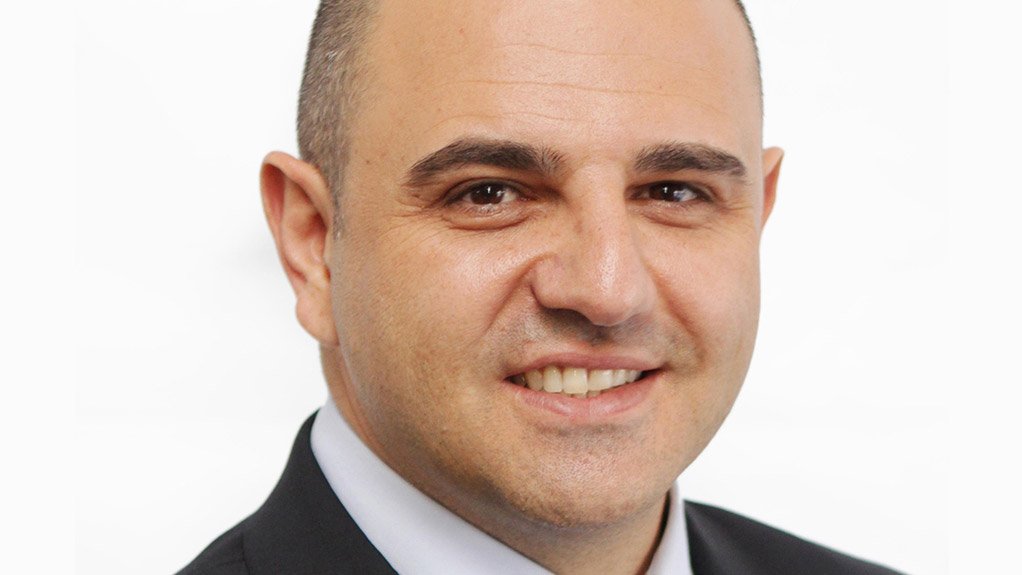 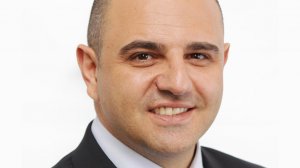 Tharisa has also been able to further deleverage its balance sheet, ending the year with a net cash position of $46.6-million and a return on invested capital of 25.5.

CEO Phoevos Pouroulis says the company has benefitted from a strong operating performance, enabling it to leverage the favourable commodity prices and achieve significant cash generation.

“The strong operational performance translated into healthy cash flow generation, enabling the company to invest in its sustainable growth and deliver a record dividend to shareholders.”

In terms of health and safety, the miner has been operating six years without a fatality, while its lost-time injury-frequency rate was 0.34 per 200 000-human hours worked.

“This has been a stand-out year for Tharisa on all levels, with safety, the core value of our sustainability, creating the platform for us to achieve our strategic goals. With more than 3 000 employees and contractors at the Tharisa mine, we celebrated six fatality-free years and five-million fatality-free shifts this year,” Pouroulis says.

During the financial year under review, Tharisa delivered on production guidance with PGMs output of 157 800 oz – up 11% year-on-year – at an average PGMs basket price of $3 074/oz.

Pouroulis adds that the Tharisa mine – the centre of Tharisa’s operations – has one of the longest-life PGM and chrome reserves in South Africa. The openpit mine life was recently extended by a further seven years to 2041.

With over 50 years of mining ahead, the mine is set to generate value for all stakeholders for “generations to come”, he says.

“This past year’s successes have become the new benchmark for our company,” he notes.

With the updated life-of-mine at the Tharisa mine, commissioning of the Vulcan beneficiation plant, establishment of the Arxo Metals beneficiation site and the development of Salene Chrome and “exciting” project economics for Karo Platinum in Zimbabwe, Pouroulis says Tharisa is “well on the path” to diversification and many years of sustainable production and shareholder returns.