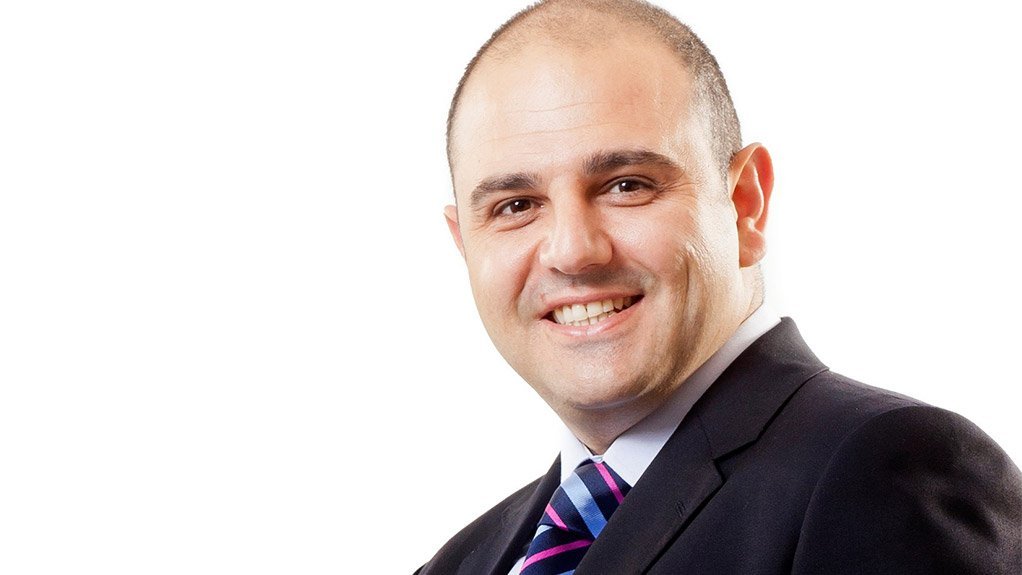 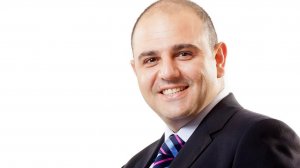 JOHANNESBURG (miningweekly.com) – Platinum group metals (PGM) and chrome co-producer Tharisa on Tuesday reported a record fourth quarter, which nudged the company to its best yearly production performance to date in the 12 months to September 30.

The JSE-listed company, headed by CEO Phoevos Pouroulis, said in a release to Creamer Media’s Mining Weekly Online that the company sees more potential to improve in the financial year ahead when it reaps the benefits of its transitioning to owner mining.

The company’s switch to owner mining on October 1 included the taking on of 900 personnel from mining contractor MCC.

Reducing dilution and improving feed grades from within its large, 18-year-life openpit is poised through optimisation projects to yield additional recoveries, which will effect lower unit costs going forward.

“We’re excited by opportunities within the mining sector and look to grow our business through strategic investments and cooperation agreements leveraging off our existing infrastructure,” Pouroulis added.

Reef tonnes mined from the shallow opencast mine on the western limb of the Bushveld Complex totalled a record 5-million tonnes in the period, a 3.9% increase on the previous year, stemming from drill, blast and reefing improvement.

Reef tonnes milled rose 5.6% to 4.9-million tonnes on increased availability and feed consistency of the run-of-mine ore stockpiled ahead of the plants.

The increase in reef milled together with the improvement in PGM recoveries resulted in an 8.3% increase in PGM production at 143 600 oz on a six-element basis.

Record chrome production of 1.3-million tonnes was achieved, 323 100 t of which was specialty grade concentrates.

The average PGM contained metal basket price for the year was $786/oz, $50/oz higher than the $736/oz achieved in the corresponding period of the company’s 2016 financial year, reflecting the increase in spot palladium prices, which surpassed the platinum price during the last quarter of the financial year.

Tharisa sees the fundamentals of the global stainless steel market remaining sound with continued growth forecast in 2018, supporting demand for chrome units in the form of ferrochrome and chrome ores.

Through additional investment in research and development and innovation, Tharisa expects to unlock more for all stakeholders.