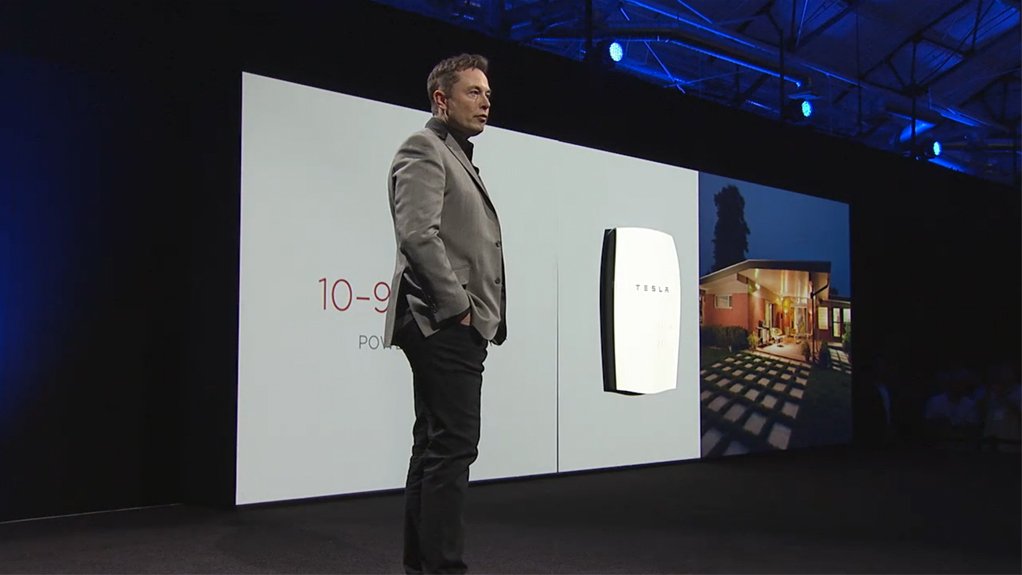 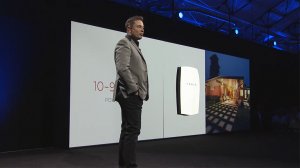 TORONTO (miningweekly.com) – Clean energy leader Tesla Motors on Thursday night launched a new range of batteries that could power homes and commercial buildings at a fraction of the expected cost, highlighting the growing demand for the minerals, such as graphite, cobalt and lithium, required to make these batteries.

The Powerwall was a sleek looking, suitcase-sized 100 kg lithium-ion battery that had a 10 kWh capacity, and would set consumers back $3 500.

This 10 kWh model was designed to provide back-up power for an entire home, while a smaller 7 kWh design had been created for daily applications such as watching television, or powering lightbulbs and refrigerators, and would cost consumers only about $3 000.

London-based research house Benchmark Mineral Intelligence estimated that The Powerwall would require about 16 kg of synthetic graphite or 16 kg of spherical graphite derived from 40 kg of flake graphite concentrate. It would also consume on average 12 kg of lithium hydroxide in each unit.

One of the most interesting points about The Powerwall was its ease of scalability. Musk said it could be interconnected with up to eight other packs to give up to 90 kWh of capacity for a household.

This principle held great potential, particularly when considering its commercial line of products, The Powerpack.

“The Powerpack is designed to scale to infinity. You could literally make this into a GWh solution,” Musk pointed out during the presentation in California.

Each Powerpack was the same design of battery as The Powerwall, but with a capacity of 100 kWh, it was the largest ever battery pack Tesla had produced.

The company proved its design was more than a concept when it revealed the whole launch event was powered by Powerpack batteries on site that were charged by solar panels installed on the building’s roof.

Tesla already had a commitment for a 250 MWh installation and was working with companies such as Amazon and Target for its new range of batteries for business. No price was stated for the business products.

BATTERY SOURCES
Benchmark speculated in a commentary note that Tesla would probably still rely on its close partnership with Panasonic for its supply of lithium-ion batteries into 2016, while its transitioned to Gigafactory output was expected in the first few months of that year.

Benchmark explained that the Gigafactory would produce enough batteries at capacity to power 3.5-million homes. However, with 133-million housing units in the US alone, not even considering the number of vehicles produced that could be electric, that number seemed insignificant and bolstered Musk’s belief that the world would need multiple Gigafactories and not just the one Tesla was developing in Nevada.

“There will need to be many Gigafactories in the future… The Tesla policy of open sourcing its patents will continue for the Gigafactory, Powerpack and all of our other products,” Musk advised.

“It is a situation Benchmark has been tracking with six lithium-ion super-plants announced in the last year, which are already under construction, the majority of which reside in China. If even a fraction of Musk’s grand vision is realised, securing the raw material supply chains and the right specification of graphite, lithium and cobalt to make these batteries is now of paramount importance – not only for ethical reasons but for basic security of supply,” Benchmark analyst and MD Simon Moores commented.

He added that Tesla had been the catalyst for a burgeoning battery-powered world, with it evolving into a battery company with car and utility storage divisions.

“It will be interesting to see how the major auto and battery corporations react,” Moores said.