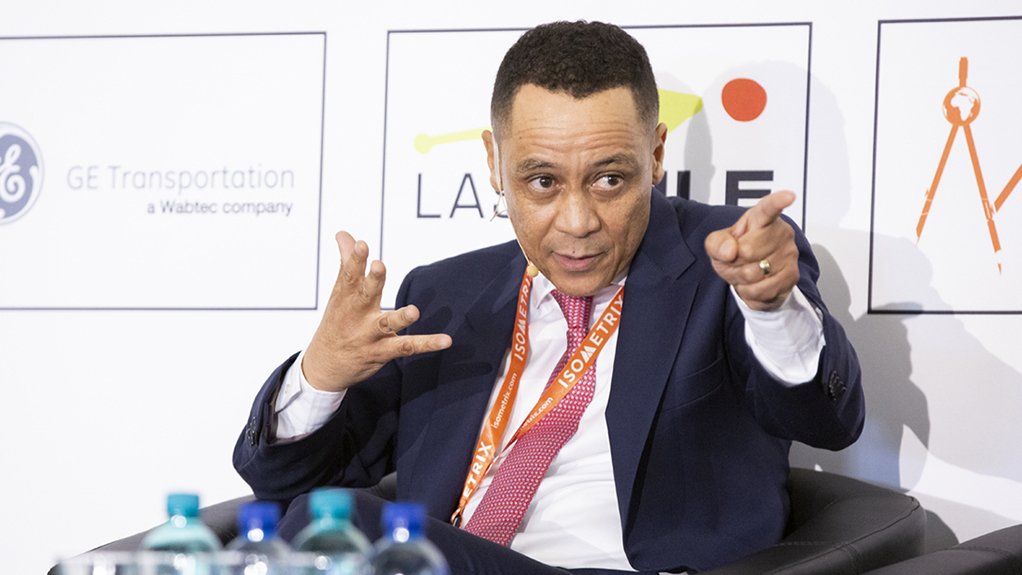 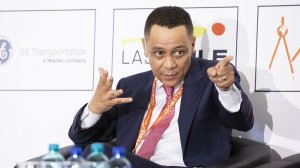 In delivering the keynote opening address for the Coal Industry Day’s first-ever online edition on August 20, he urged government, the private sector and all key role-players “to come to the party” in accelerating the retrofitting of most of South Africa’s coal-fired power stations, especially those marked for closure.

Despite capital being scarce in a country that is faced with numerous economic and societal challenges, Teke advocates for a responsible transition towards integrating the use of carbon capture and storage in clean coal power generation.

He highlighted the importance of understanding how other countries, like Japan, were achieving higher efficiencies and lower carbon emission rates with their coal-fired power stations.

“We need to proactively work together as the energy system of the world changes or transitions, [and] we need to look aggressively into this carbon capture [use] and storage,” Teke told delegates, noting that organisations like the World Coal Association and the International Energy Agency are either already supporting the transition, or considering it.

However, he said it was important to acknowledge that coal would continue to play an important role and be considered a national resource – not only for South Africa, but for the Southern African Development Community and the African continent at large.

“With South Africa having an abundance of coal, it has exploited the resource [and] we need to use it to benefit our society and create jobs,” he averred, emphasising his belief that South Africa “should play an important role as a backbone” for driving this transition, owing to its abundance of the natural resource and coal-based infrastructure.