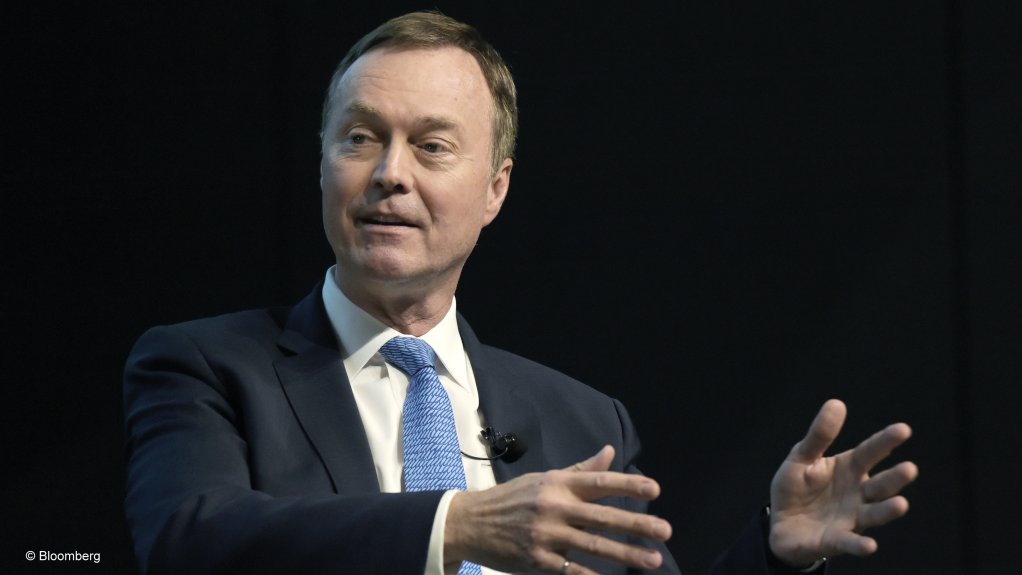 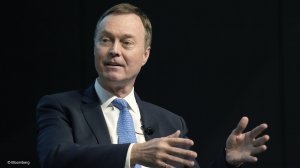 Canadian miner Teck Resources on Tuesday announced that it would proceed with the Quebrada Blanca Phase 2 (QB2) project in Chile, and that Japan’s Sumitomo would be its 30% project partner.

Sumitomo Metal Mining Co and Sumitomo Corporation will pay $1.2-billion for a 30% indirect interest in Compañia Minera Teck Quebrada Blanca, which owns the QB2 project, $800-million of which is an earn-in contribution and the balance a matching contribution.

The companies also agreed to make supplemental payments to Teck.

“QB2 is one of the world’s premier undeveloped copper assets and this transaction further confirms the value of the project,” said Teck president Don Lindsay in a press statement announcing the transaction.

Following the transaction, Teck would own 60% of QB2, Sumitomo 30% and Chilean State miner Enami 10%. Sumitomo was among the companies mooted as potential partners in the project, the others being Rio Tinto and Mitsubishi.

Bringing on board Sumitomo significantly de-risked Teck’s investment in the project and Lindsay said that shareholders could be in for a reward.

The combination of proceeds from the transaction and proposed project financing reduced Teck’s share of equity contributions toward the un-escalated $4.739-billion estimated capital cost of the QB2 project to $693-million, with Teck’s first contributions not required until late 2020.

The Canadian major said that the board would consider an additional return of capital to shareholders following closing of the transaction, considering the significant reduction in QB2 funding required.

“QB2 will be a long life, low-cost operation with major expansion potential, including the option to double production or more, to become a top five global copper producer,” said Lindsay.

He added that QB2, over time, could result in the company’s copper business growing to match its steelmaking coal business.

The QB2 project has a 28-year mine life and includes 199-million tonnes of inferred resources within the life-of-mine (LoM) plan.

The average LoM production is estimated to be 278 500 t/y of copper equivalent.