Teck switches to renewables at Chile copper mine

Teck switches to renewables at Chile copper mine 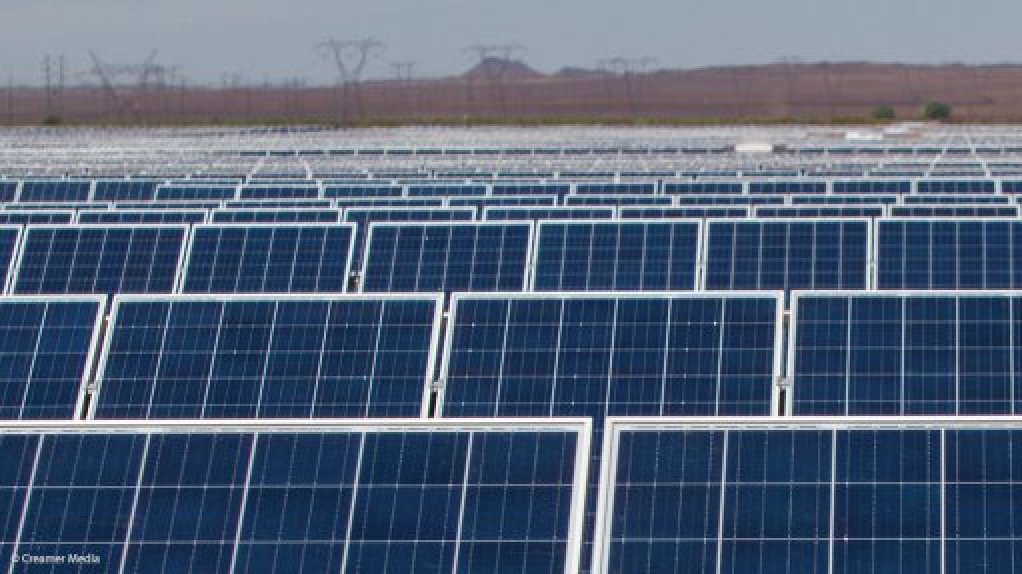 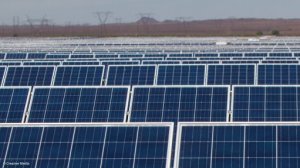 Canadian miner Teck Resources on Thursday announced that it would switch to renewable power at its Carmen de Andacollo copper mine, in Chile.

Under the agreement, CdA would source 72 MW, or 550 GWh a year, from AES Gener’s growing renewable portfolio of wind, solar and hydroelectric energy.

Teck said that the transition to renewable power would replace previous fossil fuel power sources and eliminate about 200 000 t/y of greenhouse gas emissions.

“This agreement takes Teck a step closer to achieving our sustainability goals, while also ensuring a reliable, long-term clean power supply for CdA at a reduced cost to Teck,” said Teck president and CEO Don Lindsay.

As part of its sustainability strategy, Teck has set the goal of being a carbon neutral operator by 2050. In support of that that long-term objective, Teck has established milestone goals including sourcing 100% of all power needs in Chile from renewable power by 2030 and reducing the carbon intensity of operations by 33% by 2030.

Teck previously announced an agreement with AES Gener to supply renewable power for the Quebrada Blanca Phase 2 (QB2) project currently under construction. Once effective, more than 50% of QB2’s total operating power needs will be from renewable sources.

The Carmen de Andacollo renewable power arrangement is in effect as of September 1, 2020 and will run through to the end of 2031.