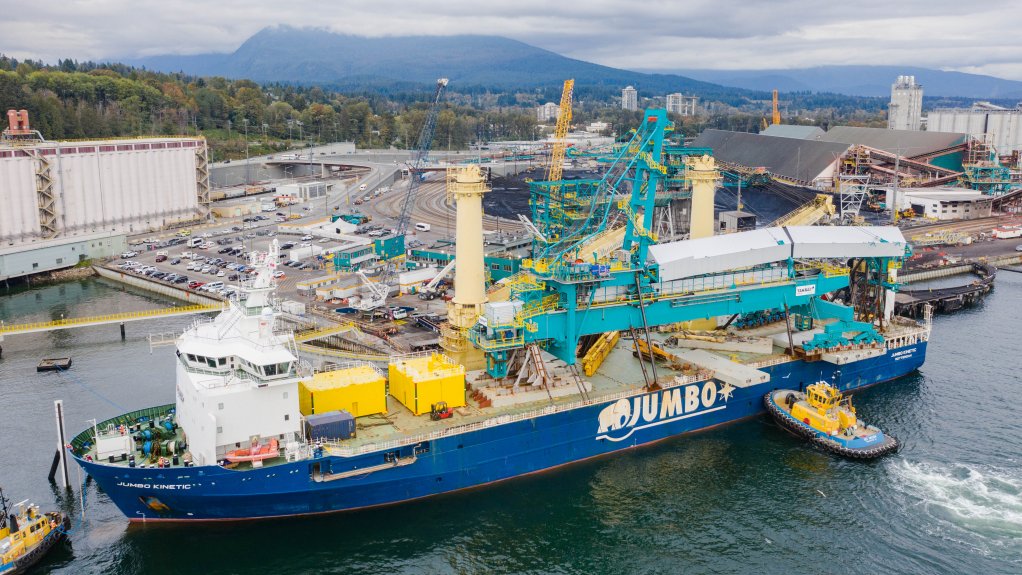 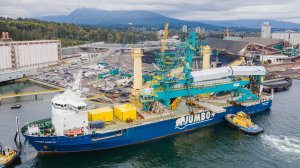 The shiploader for the Neptune Bulk Terminal arrives on site.

Canadian miner Teck Resources has received several inquiries from Chinese contract and spot customers about the availability of prompt cargoes for delivery in the fourth quarter, on the back of a reported ban by China of Australian metallurgical coal imports.

The heightened Chinese restrictions became effective this month for an undefined period and appear to be directed mainly at Australian coal, although no official announcement has been made.

“We are reviewing [these inquiries] in light of adjustments to production plans made earlier this year to manage through the pandemic and the five-month planned shutdown at Neptune Bulk Terminals that ended in September,” Teck said on Tuesday.

Teck introduced mining and production outages at its metallurgical coal operations in the third quarter to correspond with anticipated reduced demand related to Covid-19. Third-quarter production was 22% lower than the same period a year ago, at 5.1-million tonnes at an adjusted site cost of C$67/t and a unit cost of C$113/t.

The company noted that the changes in seaborne trade flows were impacting negatively on steelmaking coal pricing, with cargoes being redirected, despite Chinese steel production at record-high levels.

Expected improved sentiment, combined with concerns about potential weather-related production disruptions in Australia in the fourth quarter and early 2021, would lead to increased activity in the steelmaking coal market, Teck added.

"Eventually, global demand should be unaffected by China-Australia trade restrictions," the miner said.

Teck further reported that the construction of its Neptune Bulk Terminal upgrade was progressing according to plan and that construction would be completed in the first quarter of 2021.

With the new shiploader that arrived earlier this month, all major equipment is now on site.

Sales of between 5.8-million and 6.2-million tonnes are forecast for the fourth quarter.