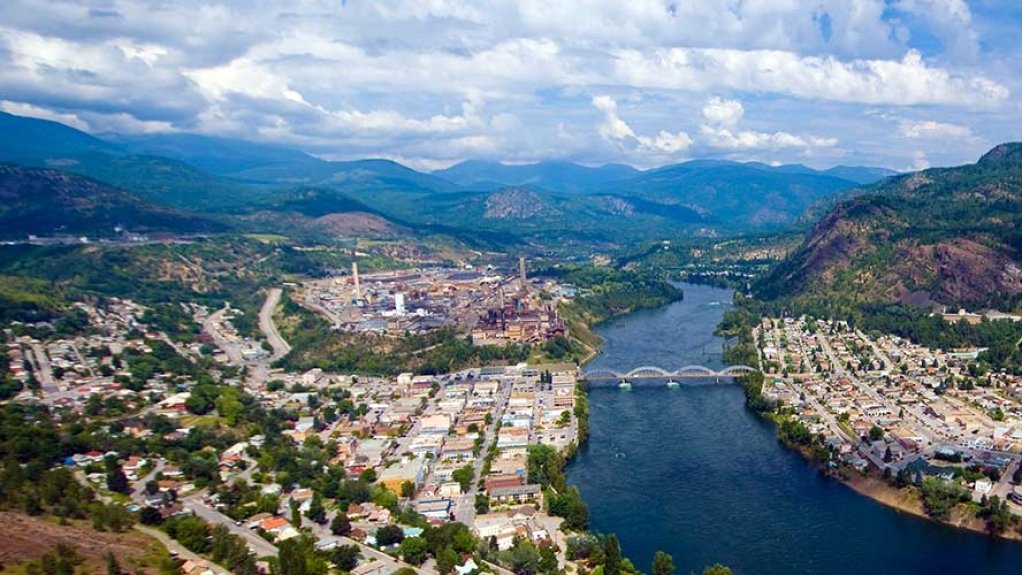 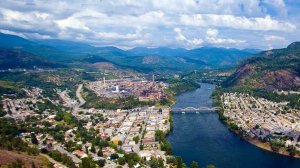 Canadian miner Teck Resources cut its forecast for annual refined zinc production on Tuesday, citing an impact on its operations from wildfires in British Columbia.

Teck's Trail Operations, located in British Columbia, were temporarily shut in August for about ten days due to poor ambient air quality resulting from wildfires. It contains one of the world's largest fully integrated zinc and lead smelting and refining complexes, as per the company's website.

The latest production forecast cut comes months after Teck in July slashed its steelmaking coal output outlook by 1.9% at midpoint due to the wildfires.