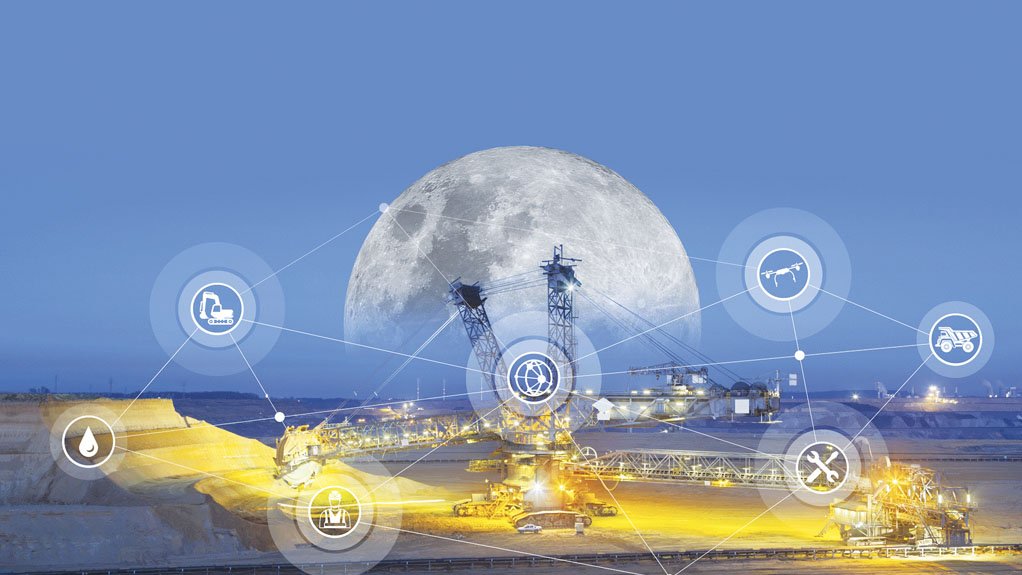 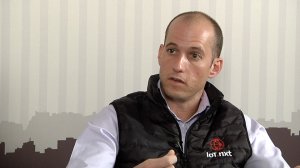 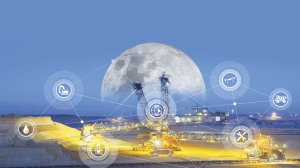 In a world of disruption, mines need to be more agile and implement improvements more readily as new technologies are introduced, says software developer IoT.nxt, which is looking to enter the US market early next year, when it hopefully launches its services and technology strategies from Silicon Valley, in California.

The company explains that it is investigating whether there is demand for its services and how suitable its solutions are for the US market, as well as how the company should position itself when it does become immersed into the US market.

“IoT.nxt mining partnerships director Eric Croeser says it is well known that the mining industry, especially in South Africa, is under pressure and facing a more complex business environment which demands new thinking. “The industry is looking for ways to mine more economically in response to the urgent need to create leaner operating environments and unlock efficiencies and cost savings. Owing to rising costs, mines simply have to do more with less.”

He tells Mining Weekly that technology has a significant role to play in achieving more cost-effective mining production, as it identifies areas of constraint; however, it is still up to the people employed and the processes in place at these operations to ease these constraints.

“We provide an end-to-end solution using Raptor, our trademarked edge device which was developed by our team. It is our edge computing gateway, which enables the connection of both Internet Protocol- (IP-) and non-IP based devices to our IoT platform,” explains Croeser.

The IoT.nxt platform has been in development by the company for the past two years and enables mining companies to consolidate data from all connected devices and systems to provide a complete view of a mining operation.

Other features include the automatic detection of devices and dynamic configuration, thereby limiting human error through the input of all proprietary business processes and automated decision-making. The system also includes an electronic evidence bag for the reconstruction of events, such as accidents and exceptionally productive days, and to determine their root cause.

This allows the digital reconstruction of accidents, removing bias, as well as for perfect operating conditions to be recreated to achieve “optimal performance”, Croeser says.

“The digitalisation of our world is fundamentally changing the way we interact with everything around us. Central to this transformation is data,” Croeser explains, noting that industry body the South African Chamber of Mines has been spearheading the digital change and the adoption of new technologies in the country.

However, the inherent latency that accompanies data transfer has been problematic, as has the consolidation of the different data formats used by various parts of a business, highlights Croeser.

“We believe that the solution for handling all this data, its associated costs and data security lies in the implementation of edge computing and intelligent gateway technology,” Croeser enthuses.

Reducing the time latency between an event and the information relating to this event can greatly increase efficiency at a mining operation, despite connectivity issues, he adds.

Croeser says it is vitally important for the data on events to be recorded, even if there is a lack of connectivity, owing to mines not being set up with network infrastructure to efficiently communicate data.

“Because we have developed Raptor within these confines, we can deploy our technology regardless of the network infrastructure on site,” Croeser states, noting that Raptor stores information and transmits it to the mine once the network connection has been re-established.

Raptor has been deployed for real-time, in-shift optimisation of mass data flow at South African opencast mines, as well as to integrate information from machines at some of the country’s underground mines, subsequently, allowing for the generation of preventive maintenance algorithms.

IoT.nxt services the African continent from its head office in Centurion, South Africa, and is opening an office in The Hague, the Netherlands, to service the European market. IoT.nxt has deployments in various industries in Africa and has just started setting up a footprint in Europe. The expansion has been driven by market demand from different European Union countries.