Worrying technical corner-cutting needs to be nipped in bud 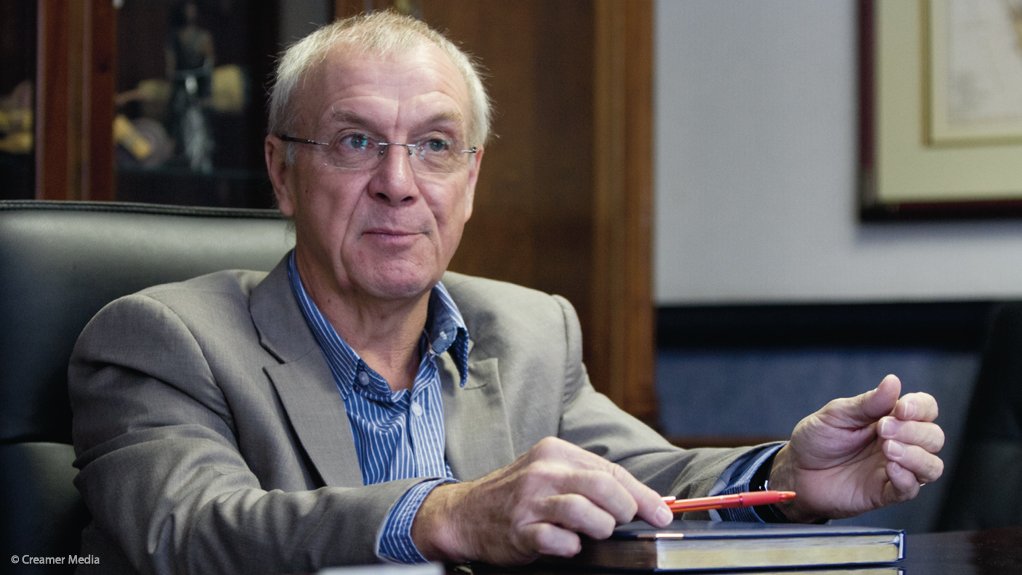 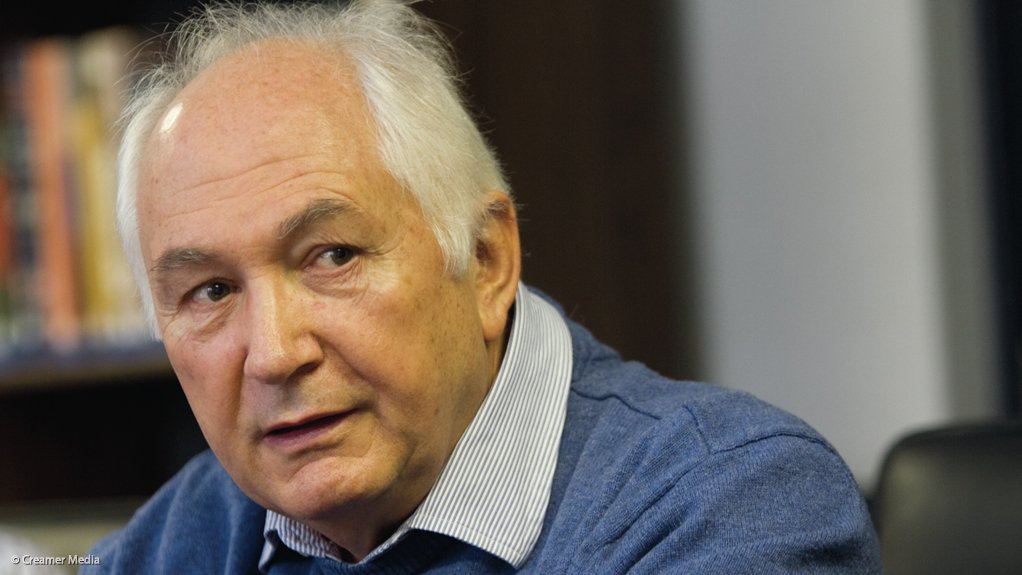 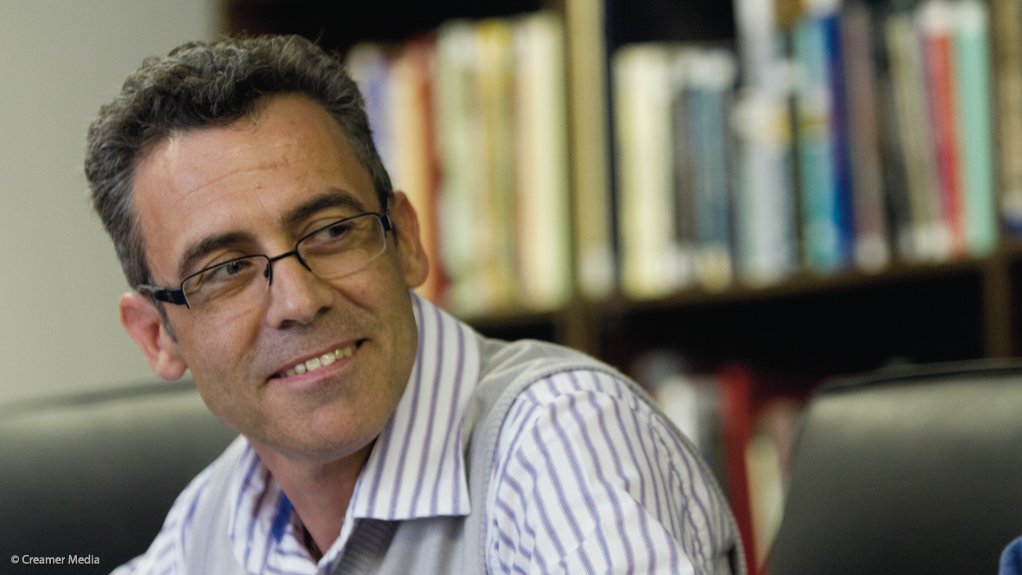 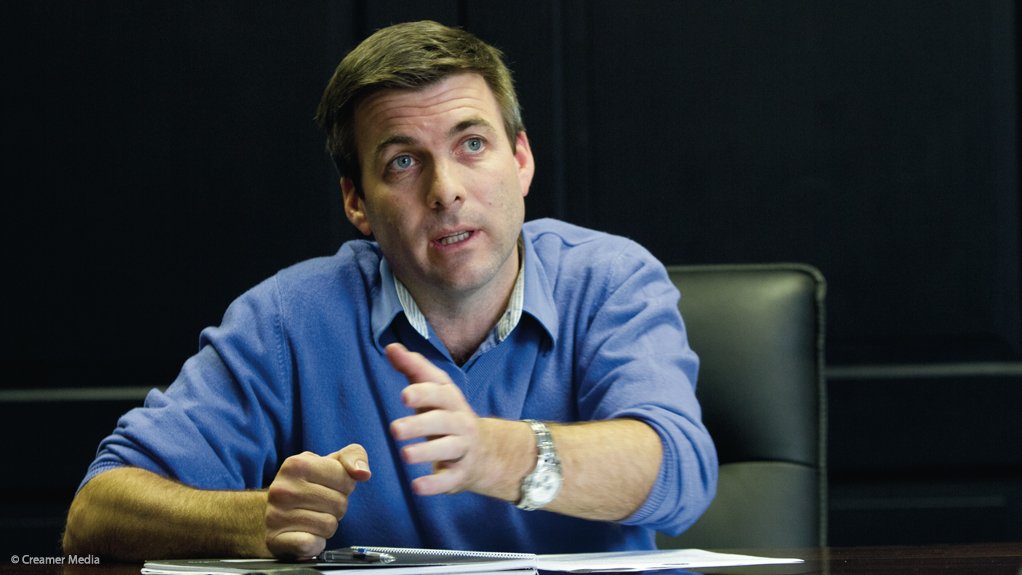 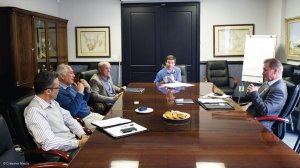 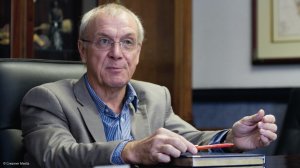 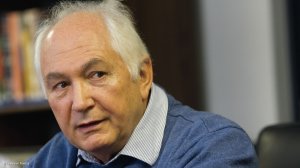 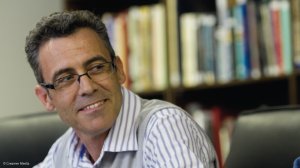 JOHANNESBURG (miningweekly.com) – Worrying technical corner-cutting was sneaking into the mining industry and needed to be nipped in the bud, The Mineral Corporation MD Frank Gregory said on Thursday.

Speaking to Mining Weekly Online in the attached video interview, the independent and privately owned firm, which offers ‘one-stop’ technical advisory services to mining project owners and investors across the globe, spoke of growing technical inaccuracy and even, on occasion, seeming cheating in orebody grade claims.

“At the end of the day, the investors need to know what their returns are going to be,” said the head of the 17-year-old company that carries out independent technical reviews and due diligence studies of exploration projects, new mining ventures and mature mining operations.

One of the industry’s most seriously compromised aspects, Gregory said, was the qualification and quantification of the orebody, the foundation of every mining operation.

A gilding of the orebody lily was occurring more than investors realised and the parameters going into advancing a mineral resource to a mineral reserve were sometimes “fairly suspicious”.

In one case an attempt was made to pass off a geology that generated a grade of 3 g/t as one with a grade of 6 g/t.

“Yellow trucks were virtually on the high seas to go and develop this project and they turned them all around and sent them home,” Gregory added.

The Mineral Corporation director Stewart Nupen said that because the mining industry was going through a tough period, the temptation to bring projects to market quicker and for less money was greater.

But he cautioned that the confidence of the investor community would not be regained if projects were badly built.

The Mineral Corporation director David Young said there had been some Bre-X-type issues around some projects lately, a reference to the Bre-X company of Canada, which was involved in a major scandal after its gold samples from a deposit in Indonesia were found to be fraudulent.

Some projects that were “extremely close to the line” had attracted South African public investment as listed entities, Young told Mining Weekly Online.

“Widows and orphans can lose money but unless it’s a big bank that’s losing the money, it doesn’t seem to get the attention of the media,” Young commented, adding that it was the competence of the relevant competent persons and the readers of their reports at the stock exchange that needed to up their game.

The Mineral Corporation’s own ethos is grounded on identifying risk, preserving value and creating project value, its traditional strengths lying in the areas of mineral title, exploration, geology and mineral resources, strategic mine planning and mineral reserves, process engineering and metallurgical studies, techno-economic modelling and the coordination of project development studies, from scoping to prefeasibility level.