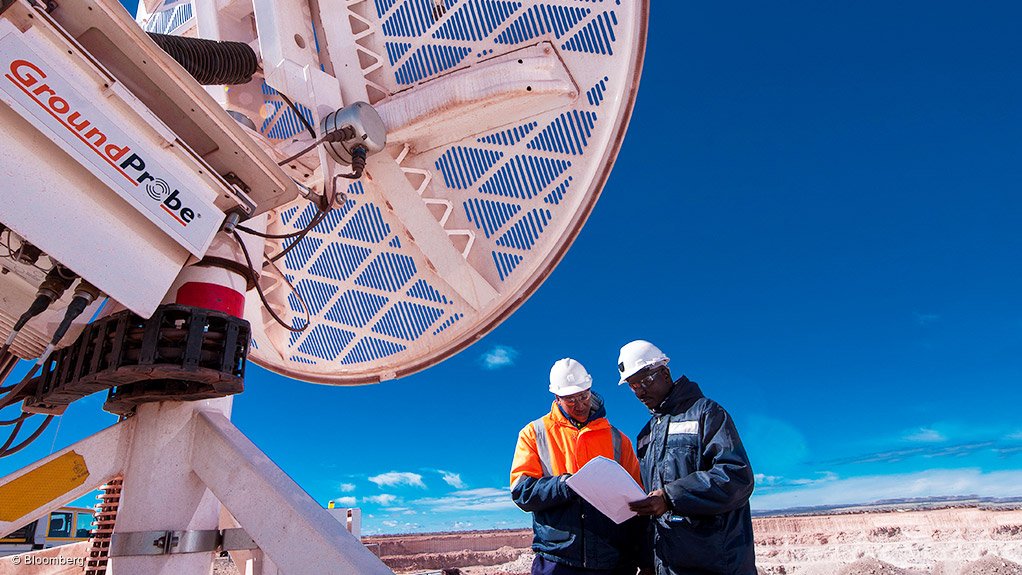 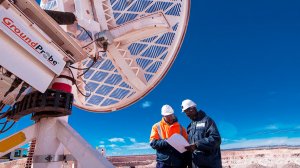 The UDMN is a business- led Networks of Centres of Excellence network, managed through the Centre for Excellence in Mining Innovation (Cemi), and supported by members of the mining, oil and gas industries. UDMN and Cemi are working with some of the deepest mines in Canada, second only to the depth of mines in South Africa, to help the mining industry develop and adopt innovative technologies that are commercially viable.

The network is an expert in ultra-deep mining (mining that takes place deeper than 2.5 km) by supporting solution providers capable of creating the industry-needed tools and technologies that can be used by mining companies. The success of Mira Geoscience is just one example of how the UDMN network is accelerating commercially viable technologies to the mining industry.

The UDMN held its third yearly symposium, in Sudbury, Ontario, Canada, for its 76 network members from across Canada in December 2017, where it announced Mira Geoscience’s commercial success, highlighting that this continues to bring technology faster to market, which, in turn, benefits the mining industry and Canadians.

UDMN MD Bora Ugurgel notes that Mira Geoscience’s UDMN project “is a stellar example of implementing and adopting a technology in the mining industry. This market- ready technology successfully closed commercial sales between $500-million and $1-million in 2017”

This technology was also selected as the system to permanently host data from Canada’s largest mineral exploration research and development project, Footprints, led by the Canada Mining Innovation Council. Geoscience Integrator is now a UDMN project that supports, tracks and automatically reports on 4D dynamic mine models (a new feature) and associated geohazards.

It is a true 4D space, multidisciplinary geoscience data management solution, interfacing with visualisation, modelling, query, and expert system application to drive exploration and mining success. It also enables the management of multidisciplinary time-based data (primary data that is a function of time and the time-evolution of both data and models) in a flexible and easily extensible relational data model. Standard data import for reporting, customised standard reporting, and report scheduling are all easily controlled from a Web interface.

As mines become deeper and as geotechnical problems become more acute, the need for a system to support, record and communicate geotechnical interpretation based on a multiplicity of data streams at a greater data flow and volume and, with real-time data access is imperative.

Mira Geoscience president John McGaughey expresses his pride in the technology, which brings the benefits of 4D data integration and predictive analytics “to the challenging field of geotechnical engineering in deep underground mines”.

He says the company is looking forward to its continuing global deployment and positive impact on mine safety and production, particularly addressing formidable challenges, such as rockburst hazards, using the multi- tude of data streams that are typically available but not fully used.

“The support and industry network provided through Cemi and UDMN, through several phases of R&D, ensured that this innovation was industry-led, and that its outcome is industry-relevant,” he concludes.