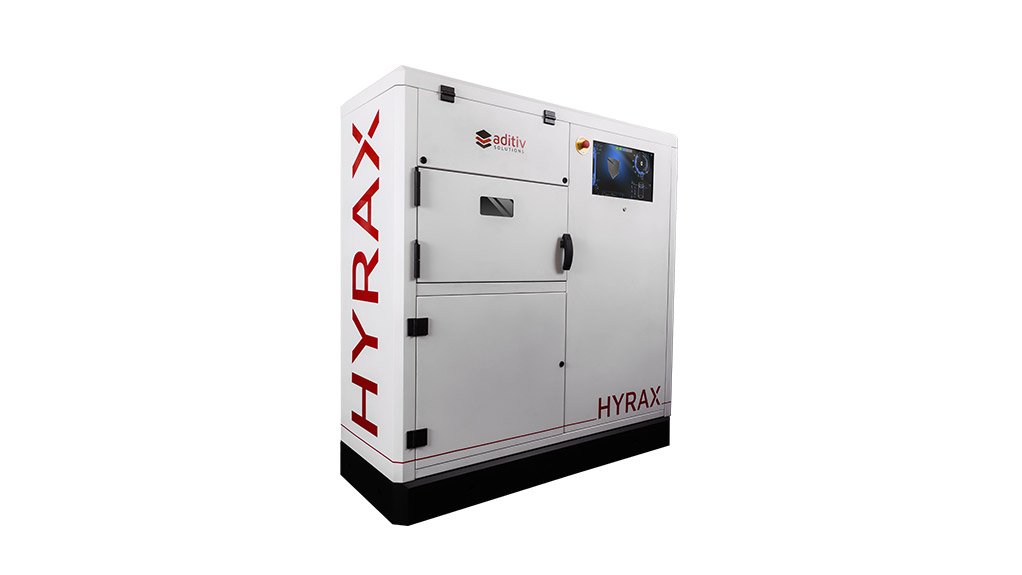 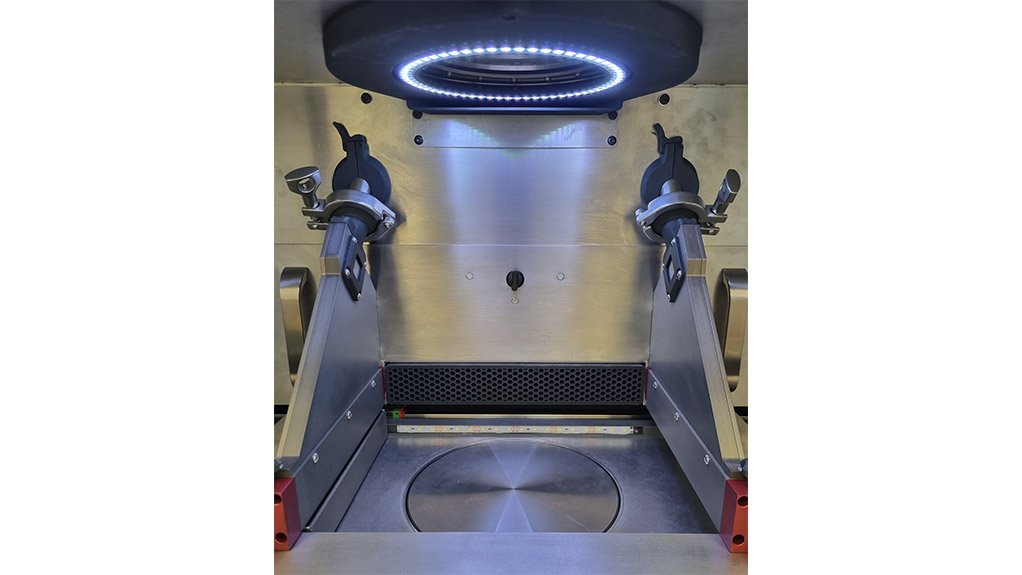 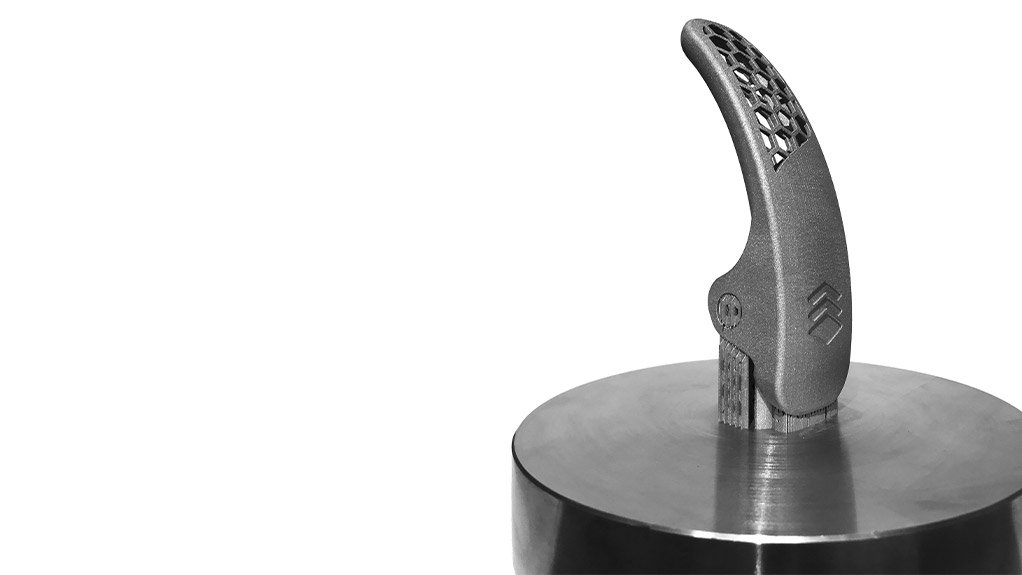 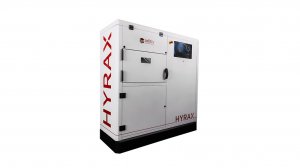 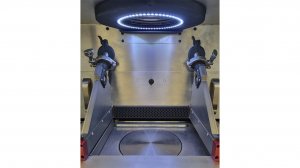 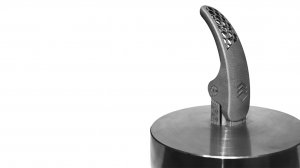 A live demonstration of metal parts being ‘printed’ is also on the cards for the event, which the company will be exhibiting at for the first time.

The EMA exhibition is considered to be the largest show of its kind in Africa and is a unique platform for the mining, manufacturing, automation, electrical and power industries to connect, discover innovation, start conversations, learn and grow.

The HYRAX 3D metal printer was developed within 18 months, shortly after the company’s launch in September 2019. Since then, the company has moved on to beta-testing and continuous improvement of the machine, where it is now integrating with local partners to “fast-track the company’s machines to commercial-ready state”.

It expects to reach commercial-ready state towards the end of the year.

“Electra Mining is the ideal exhibition to launch our machines to the South African industry. We believe our 3D printers can add value to the local manufacturing industry and we hope to establish our first industrial partnerships with local companies that will benefit from our technology,” the company says of its attendance at the global event.

The rationale behind the machine’s development, however, follows metal additive manufacturing technology “proving to have very specific advantages over conventional manufacturing processes”.

The company explains that additive manufacturing allows for the manufacturing of complex parts, directly from computer-aided design (CAD) models, making it possible to design parts that are lighter, have more features and often allow designers to reduce the number of parts in mechanical systems.

However, the prohibitive cost of additive manufacturing systems, and the subsequent high cost of produced parts, is currently limiting the use of the technology mainly to so-called high-value, low-volume industries, such as the aerospace and medical industries.

As such, Aditiv says it identified the need to “reduce the cost of additive manufacturing to make the technology viable for a wider range of industries”.

It explains that, by implementing innovative solutions, the HYRAX system is “focused on ensuring efficiency while reducing total cost of ownership, ensuring the system can address the manufacturing requirements of a wider range of industries – especially those that cannot afford the technologies currently employed by high-end industries, such as the aerospace and medical industries”.

Commenting on the HYRAX’s machine uniqueness, Aditiv says the technology used in the HYRAX machine is called “Powder Bed Fusion”, which means that a high-power laser is used to melt layers of metal powders on top of one another to ‘print’ parts.

Parts can be produced in a range of metals including stainless steel, aluminium, tool steel, titanium, cobalt/chrome and nickel alloys. In contrast to polymer FDM (fused deposition modelling) 3D printing (which is commonly used as a prototyping technology), 3D metal printing allows for the manufacture of end-use components with excellent mechanical properties.

The use of 3D metal printing is exploding globally as a manufacturing method for parts in many industries, the company comments.

Aditiv Solutions is currently the only company in South Africa producing this type of machine and is one of only a few dozen such companies globally.

Aditiv will only officially launch its commercial machines to the public at this year’s EMA.

3D metal printing allows for numerous new business cases, however, and Aditiv believes this will pave the way for many small innovative companies, globally, to use 3D printing to establish new enterprises.