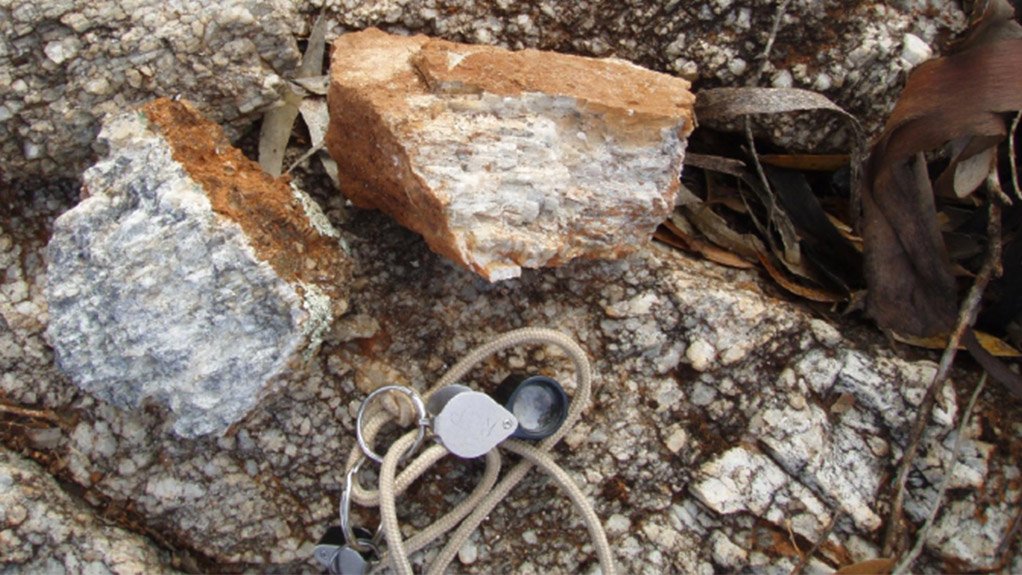 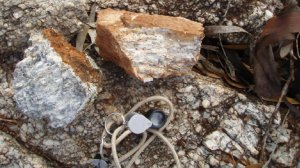 JOHANNESBURG (miningweekly.com) – Shares in dual-listed Tawana Resources surged on the ASX on Monday, after the company unveiled a lithium acquisition and announced the appointment of a new CEO.

Tawana, which is also listed on the JSE and focused on developing the Mofe Creek iron-ore project in Liberia, acquired Mount Belches, which has tenements prospective for spodumene-type lithium in the Goldfields region of Western Australia.

Mount Belches' sole director, Mark Calderwood, who is the former CEO of Perseus Mining, joined Tawana as CEO to oversee and advance the prospective project.

Chairperson Mike Bohm commented that the project area covered the bulk of a large lithium/caesium/tantalum pegmatite field and noted that there were a significant number of drill-ready lithium targets available.

In order to fund a planned lithium exploration programme, Tawana had received commitments to raise A$1.75-million by way of issuing shares at A$0.025 a share.

Shareholder approval was required for the purchase of Mount Belches, which would be sought at a meeting on August 31.

Tawana’s shares closed 94% higher at A$0.06 on Monday, giving the exploration and development company a market capitalisation of A$8.85-million.