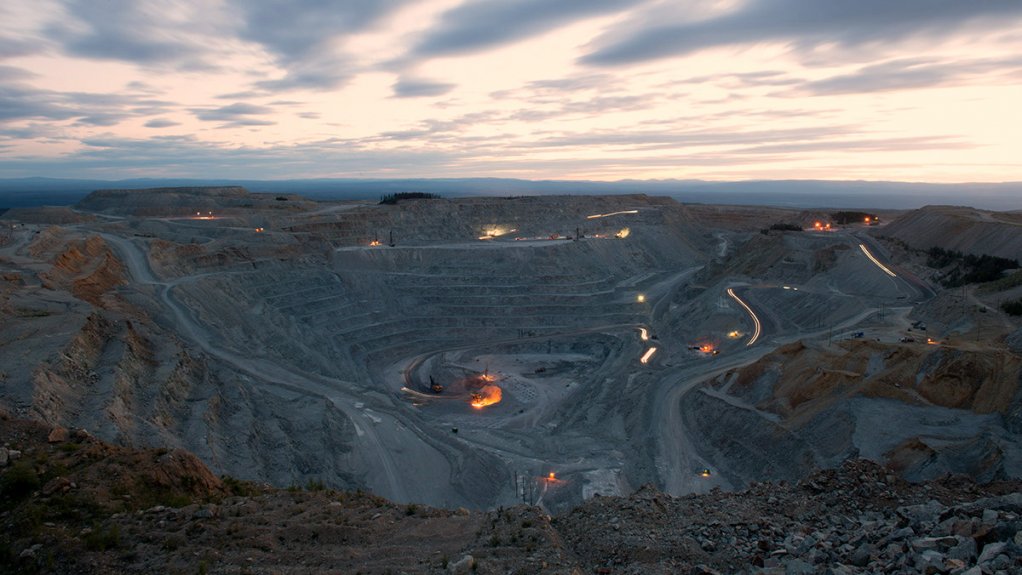 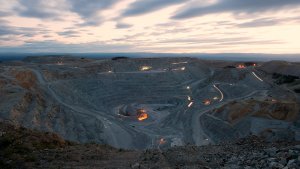 Copper miner Tasko Mines on Friday announced that CEO Russel Hallbauer and COO John McManus would retire at the end of the month.

Stuart McDonald, currently president, would also assume the role of CEO. Richard Tremblay would be promoted to senior VP operations and Richard Weymark had been appointed VP engineering.

"We have had a succession plan in place for our internal technical team for a number of years,” said Hallbauer, who would remain a director of the company.

Tremblay has more than 30 years of experience in mining operations in British Columbia and has been a key member of the team since joining Taseko in 2014 as GM of the Gibraltar mine.

Weymark joined Taseko in 2018 as chief engineer and previously spent 10 years in progressively senior roles at Teck's Highland Valley Copper operation including roles in mine engineering, mine operations and tailings dam construction.

Chairperson Ron Thiessen thanked Hallbauer and McManus for their 16 years of achievements at Taseko, and congratulated them on their retirements after “long and distinguished careers in the mining industry”.

“Russ' leadership and vision during his tenure as CEO has resulted in a company that achieved significant production growth and established an unparalleled pipeline of mining projects. His experience and dedication helped the company navigate through some of the most challenging periods ever experienced in financial markets, and also generate over $900-million of operating cash flow.

“John's operating background was foundational as Gibraltar went through a multi-year, $800-million expansion and ramp up. John has also been instrumental in advancing the Florence Copper project since its acquisition in 2014,” Thiessen said.