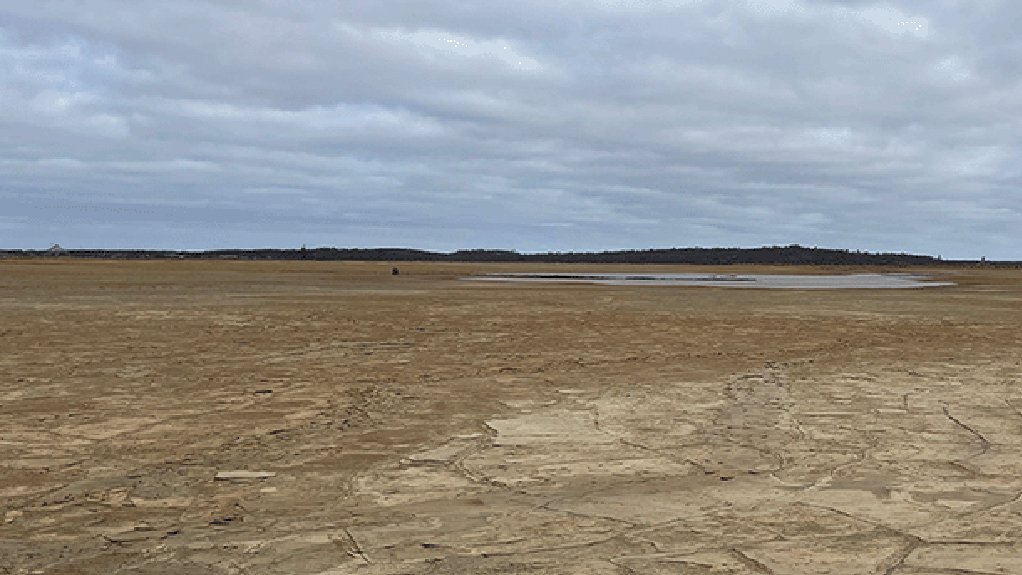 With the spotlight focused on environmental, social and governance, investors and communities perceive the risk posed by TSFs as less tolerable than ever before.

The industry harboured a deep concern that mining houses did not have a good grasp of the risks related to TSFs, and the general sentiment was that closer scrutiny was required.

This is how the Global Industry Standard on Tailings Management (GISTM) was presented to the mining community – as a vehicle to restore confidence.

The process of implementing the GISTM at mining house BHP’s Olympic Dam operations in South Australia has been very positive in improving transparency and ensuring there is accountability for systems and structures, says Moreno.

A few years before the launch of the GISTM, BHP appointed SRK as the engineer of record (EOR) for its Olympic Dam operations.

Since appointment to the EOR role in 2017, SRK has introduced many initiatives and designs to reduce the risk profile of all facilities.

The staged approach has assisted Olympic Dam to gain more confidence in the evaluation of TSF stability in the short and long term.

The investigation findings have been used to design appropriate mitigation measures and targeted monitoring programmes.

In 2019, The Australian National Committee on Large Dams published an addendum to its original Guidelines on Tailings Dams of 2012.

The addendum introduced a more defined set of loading conditions related to undrained shearing such as static liquefaction.

This was reinforced in 2020 with the GISTM requiring brittle failure modes to be assessed and addressed.

Moreno concludes that the substantial body of work completed by SRK has enabled Olympic Dam to address these elements of the standards and allowed SRK to complete a quantitative risk assessment within reasonable accuracy.