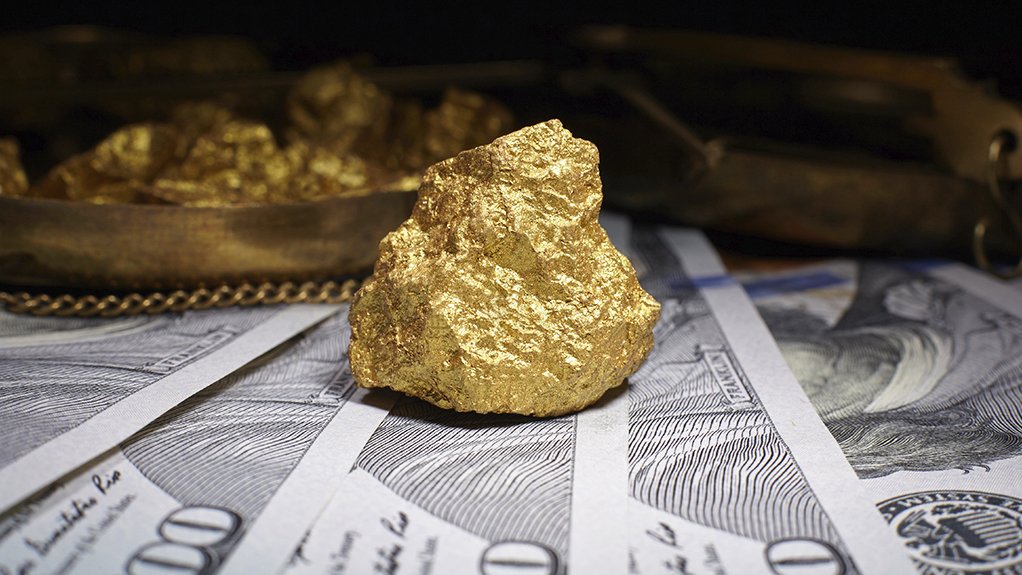 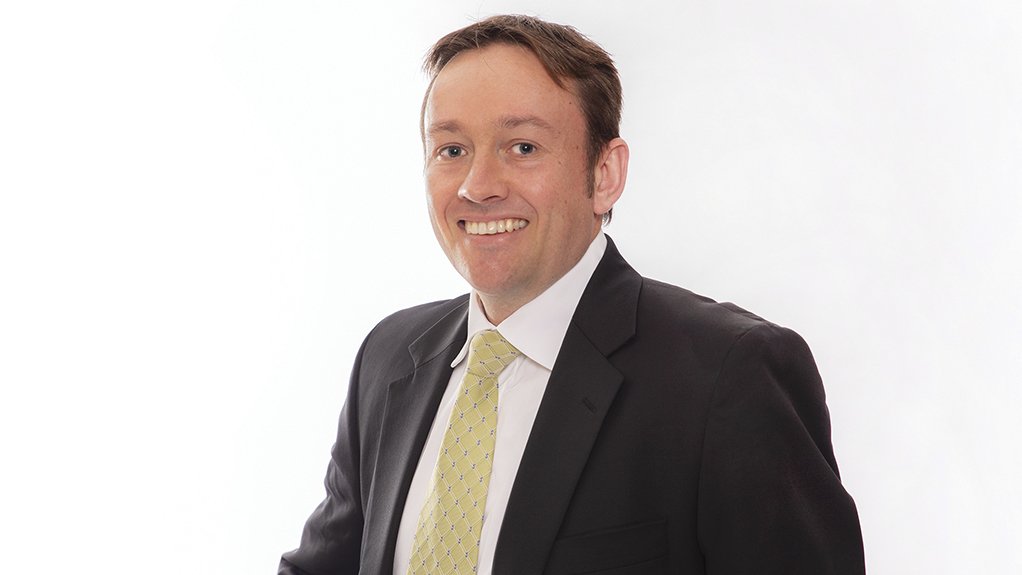 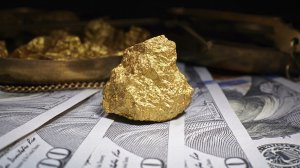 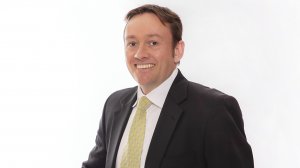 BOUNCING BACK Higher metal prices have helped sustain the local industry though the Covid-19 pandemic, as the industry should benefit on the back of improving global sentiment
ARNOLD VAN GRAAN There’s few new greenfield projects or risk capital coming into the country. A significant reason for this is the investment climate and regulatory uncertainty

Although the local mining industry is faring better as an investment destination than it was three years ago, local financial institution Nedbank CIB equity analyst Arnold Van Graan argues that certain challenges need to be addressed to foster a more ideal investment climate for the industry.

“In these three years, since Mineral Resources and Energy Minister Gwede Mantashe came into the position, there has been a lot of ‘mending fences’ between regulatory authorities and the mining industry. This has gone some way towards improving the investment climate locally, but it’s still not where it should be, especially for investing in greenfield projects.”

Despite these measures, the pandemic and subsequent lockdowns have impacted on production to varying degrees. Deeper mines were more severely affected than some of the shallower, more mechanised mines, Van Graan highlights.

“There are various reasons for this difference, but the nature of an operation’s ability to practise social distancing plays a significant part. Further, the workforce and where they come from also plays a role. Border control and restrictions have also impacted on migrant workers travelling to and from mines.”

Nevertheless, while South Africa’s mining industry is not “in a perfect position for investment at the moment”, it should still benefit from an uplift in commodity prices on the back of improving global sentiment.

“As the Covid-19 pandemic becomes more manageable, particularly with many countries beginning to roll out vaccine programmes, the risk appetite of investors should improve.”

This is owing to the mining industry’s being a vital supplier of key metals, including iron-ore, platinum-group metals (PGMs), manganese and chrome, to industries involved in infrastructure development.

Van Graan points out that much of the current investment, particularly investments made on the back of higher metal prices, has largely been in brownfield projects.

He attributes this lack of investment in greenfield projects and the lack of risk capital in local mining, mostly to regulatory uncertainty, particularly around the continuing consequences of previous black economic-empowerment transactions as well as the awarding of mining and water rights.

Further, concerns about the state of logistical infrastructure, such as ports, as well as energy supply and the cost of energy, have become significant hinderances to investment, states Van Graan.

The nature of orebodies also plays a role in attracting investment, with many of the best orebodies already mined in, for example, the South African gold sector. As investors generally favour investing in large, long-term assets, South Africa might not offer an ideal climate for greenfield projects, he adds.

Van Graan remarks that the ongoing uncertainty regarding legislation and energy supply can hinder investments in promising, long-term projects in the iron-ore, manganese and PGMs sectors.

“There’s still a lot of work to be done to get South Africa’s investment climate to a truly competitive position. There are certain challenges that need to be addressed and until then, we’re not going to see any major new capital flowing into the country,” he concludes.