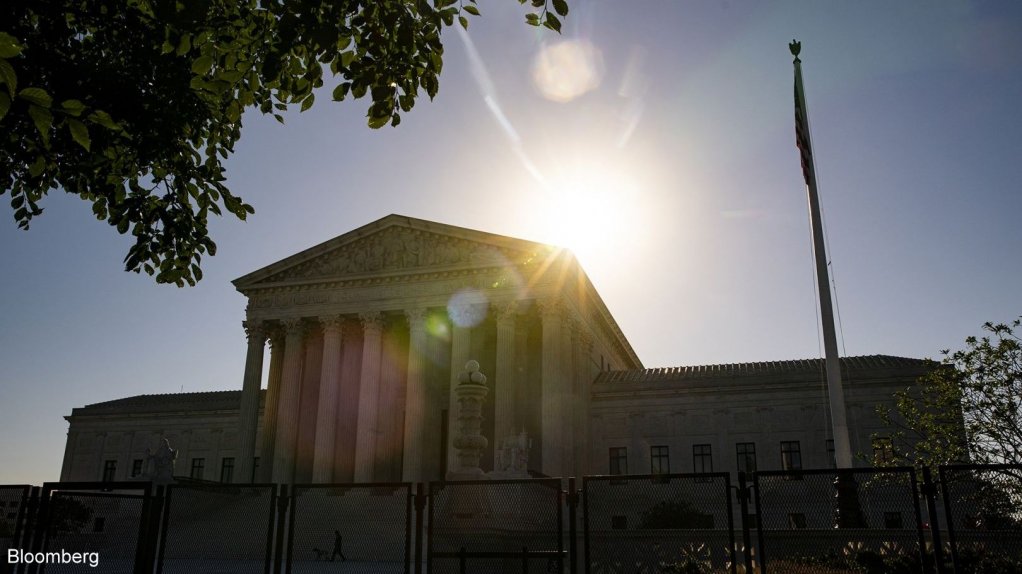 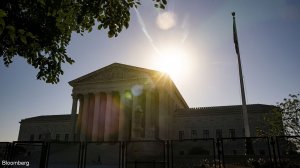 The US Supreme Court restricted the Environmental Protection Agency’s authority to curb greenhouse gases from power plants, siding with coal-mining companies and Republican-led states in a blow to President Joe Biden’s climate-change agenda.

The 6-3 ruling interpreting the US Clean Air Act is likely to keep the administration from imposing the type of wide-ranging emissions-cutting plan the EPA tried to put in place when Barack Obama was president. It limits the agency’s available tools amid increasing evidence that climate change is causing rising sea levels and more extreme weather patterns.

The majority said that, while the EPA can regulate power plant emissions, the agency can’t try to shift power generation away from fossil-fuel plants to cleaner sources, as Obama’s Clean Power Plan sought to do.

The ruling casts fresh doubt on Biden’s pledge to reduce US emissions in half by the end of decade and his goal of a carbon-free electric grid by 2035. Hitting those targets will be impossible without regulations to stifle greenhouse gases from oil wells, automobiles and power plants, as well as tax incentives designed to spur clean energy, according to several analyses.