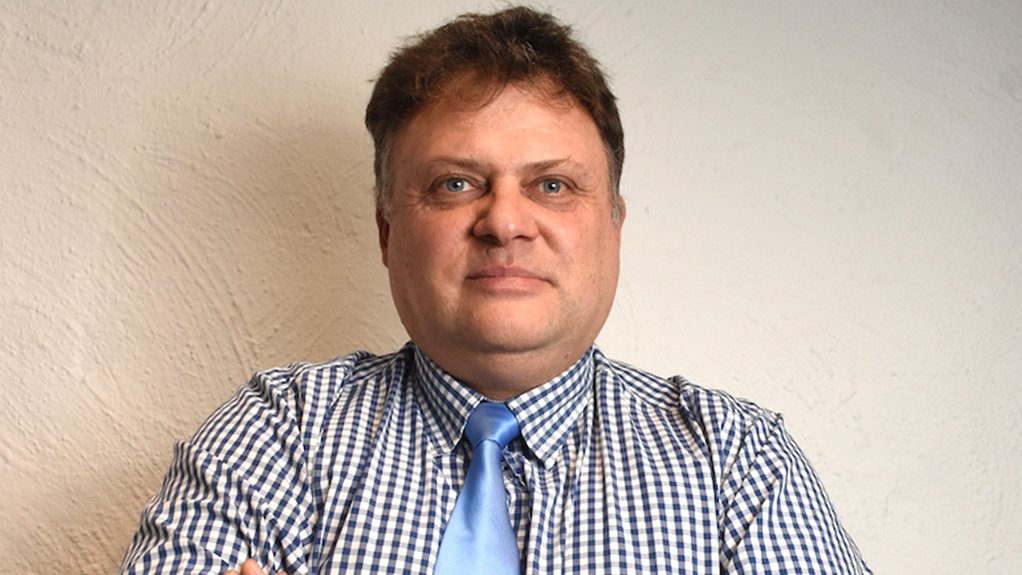 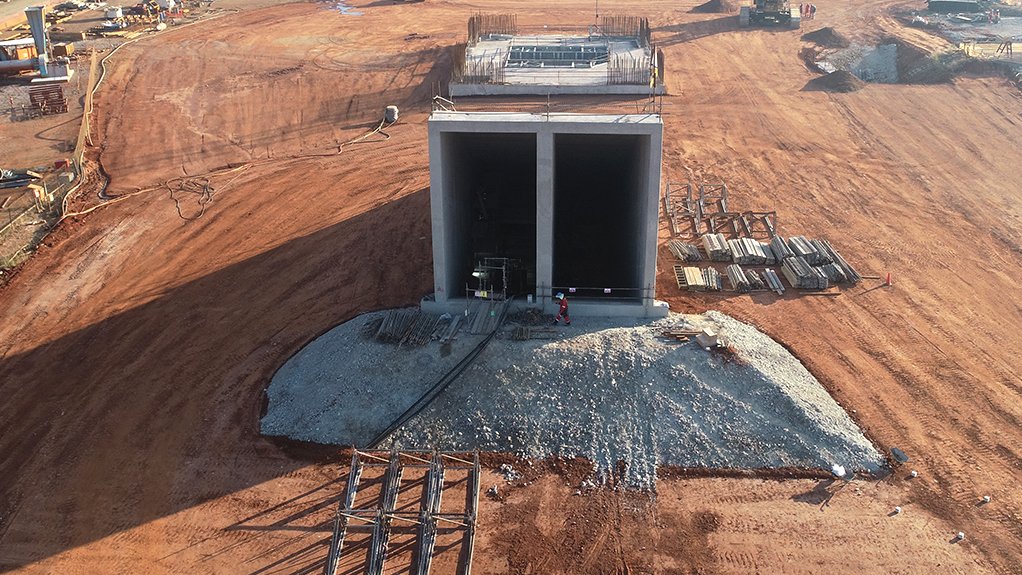 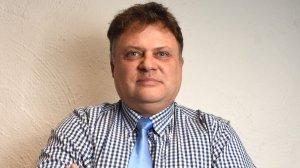 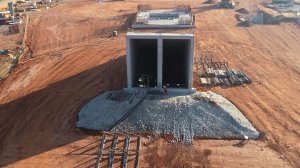 DANIEL PETROV The local engineering, procurement and construction contractor conducted the manufacture and installation of the precast concrete elements on-site
Picture 1 SOLID FOUNDATION The semi-precast structure will be the foundation for the second shaft’s headgear

Construction materials supplier Peikko South Africa has partnered with a local construction company to develop an innovative ventilation tunnel design for a headgear structure in a mine located in the Limpopo province.

Peikko South Africa supplies a large selection of products for both precast and cast-in-situ in a wide variety of applications. During the project’s design phase the team spent some time collaborating with mining engineers.

In June 2020, the mine completed the sinking of the first shaft to its final depth of 996 m below surface. In February this year, a changeover was conducted resulting in this shaft being designated to a production shaft.

While the initial mine is operating using the first shaft, the sinking of the project’s second, larger shaft has progressed simultaneously.

The semiprecast structure will be the foundation for the second shaft’s headgear; where the shaft will have a finished and concrete-lined internal diameter of 10 m and be sunk to a final depth of 1 104 m below surface.

Petrov adds that the traditional method of cast-in-situ concrete for the ventilation tunnel structure would have required a large number of construction workers on site, while the precast concrete solution with Peikko bolted connections required far less people to attend to the job on site.

Further, the traditional concrete-based method would take about 12 to 14 months, while the semiprecast concrete solution took only five months, which saved a substantial amount of construction costs and time.

Peikko South Africa’s involvement included input into the initial and detailed design, providing the design calculations and shop drawings, as well as the bolted connections for the precast concrete structural elements.

“The local engineering, procurement and construction (EPC) contractor conducted the manufacture and installation of the precast concrete elements on site. Infill concrete was also used for the semiprecast structure. For each wall of the ventilation tunnel there are two precast planks on both sides of the structure creating a cavity wall reinforced and filled with concrete that interfaces with the precast planks.

The local EPC company was allocated a small portion of land on the mine property to construct a temporary factory that was used to manufacture the walling planks, which were carted to site as required, consequently reducing transportation costs as there were many units, he adds.

The ventilation tunnel – which is connected to the mine shaft – was designed in three sections: the bottom, middle, and top sections of the structure. The structure also has a gradient of 25º.

The geometry of the precast walling unit’s structure is rhombus, and it follows the gradient of the foundation.

“If this was done as traditional, purposely made formwork for cast-in-situ application on site, it would have been expensive [owing] to the excessive labour, supporting structure and associated costs and time required. The formwork would also be nonreusable at another project site,” Petrov explains, adding,

if there are requirements in the future for disassembly, this can be achieved with Peikko bolted connections.

“He concludes that Peikko is focused on continuing to grow its footprint across Africa’s mining sector.