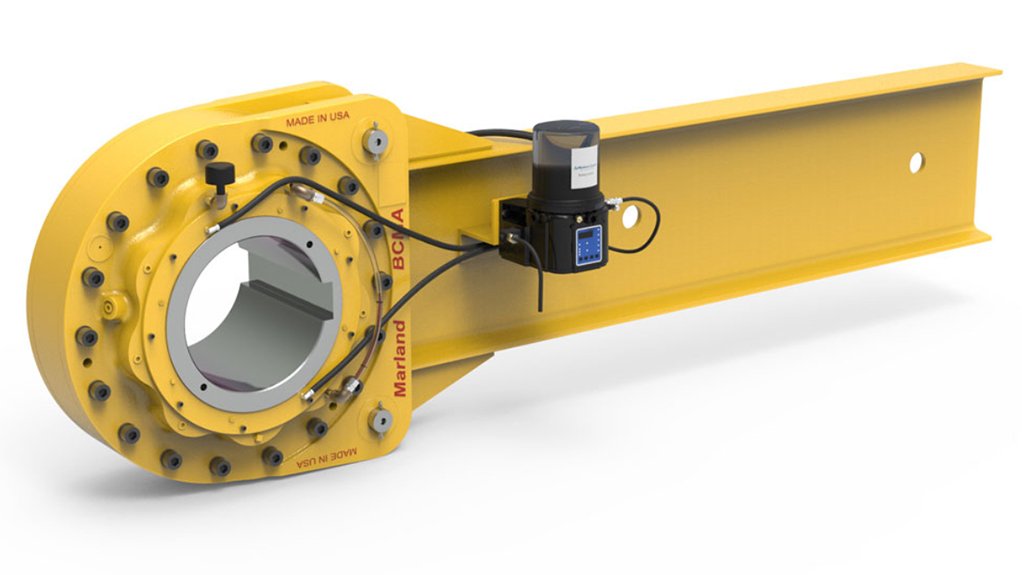 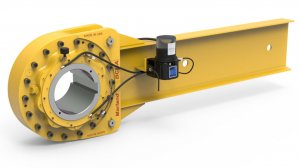 Since being appointed as the official channel partner of backstop clutch manufacturer Marland Clutch in 2020, specialist power transmission supplier Novus Gear has garnered a significant installation base covering the majority of mines in South Africa.

Novus Gear is the sole supplier of Marland Clutch products and is the only authorised maintenance and repair centre for the brand in the sub-Saharan Africa region.

“At the forefront of Marland’s technology are its holdbacks and we, as Novus Gear, are proud to be associated with this product and its legacy in South Africa,” says Novus Gear sales director Ludwig Maier.

The holdback, which is Marland’s most prominent offering, is used mostly on incline conveyors to prevent the belt from running back under the load, which can cause spillage, damage or serious injury.

In January, a Novus Gear client urgently requested a very large holdback for an incline conveyor.

“Marland Clutch, in the US, went to the extreme of buying a new unit back from another client and made the necessary modifications, after which Novus Gear air freighted the 3.5-t unit to South Africa to meet the client’s required delivery.

“Ultimately, we delivered the holdback in four weeks, which is a notable achievement for a unit of that size,” he enthuses.

Maier says the belt conveyor “has changed the face of mining over the years”, adding that designers are continuously pursuing better efficiency and higher volumes.

As a result, the reliability of the conveyor system, particularly the driving equipment, plays a pivotal role and is directly responsible for achieving production targets and positively contributing to the bottom line.

“However, a piece of equipment that is seldom the topic of discussion in production meetings and is often neglected, is the low-speed holdback on belt conveyors,” he stresses.

The backstop – also known as an anti-runback device – is, essentially, a safety device, which prevents the belts from running in reverse when moving product on a conveyor.

Though backstops are most likely used on incline conveyors, they are also employed on flat, overland conveyors to avoid the unusually severe shock loading on startup, where the loaded belt sags between idlers.

Without a backstop, a reversing conveyor can rapidly accelerate to a runaway condition, which can kill or injure personnel, damage or destroy drivetrain components, tear or rip expensive belting or cause considerable other damage, in addition to the cleanup of material spillage, Maier explains.

Conveyor backstops might not contribute directly to overall production, but they are “truly the unsung heroes” of the system, as they reduce maintenance and potential on-the-job injuries.