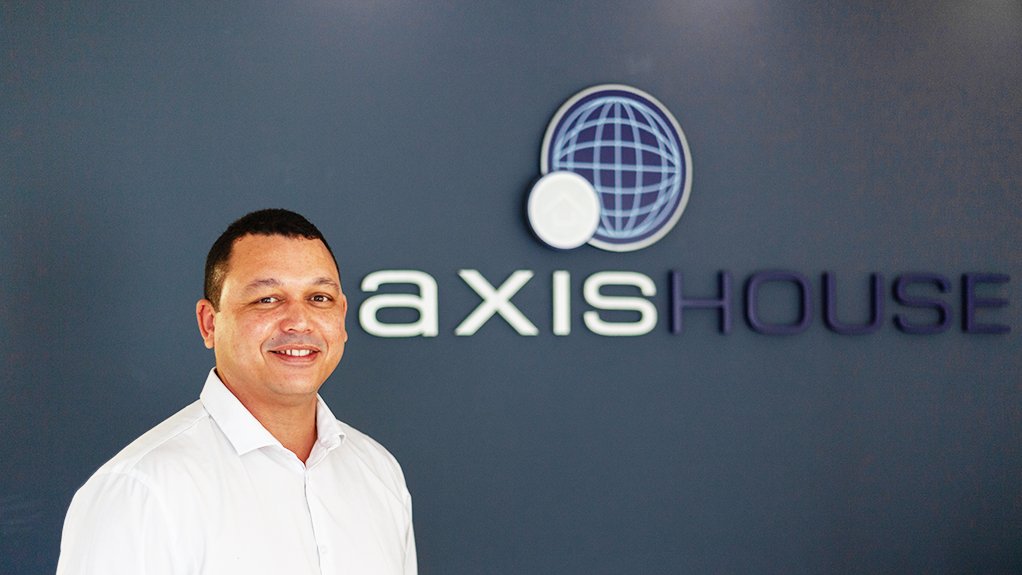 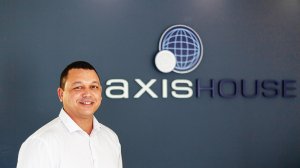 The low-grade and tarnished ores at this specific operation yielded low gold recoveries and the company was approached to address the problem on-site, says Axis House technical manager Bernard Oostendorp.

“Our on-site tests were successful and, consequently, the DGQ-DS gold collector had a full-scale trial, with positive trial results. As a South African company, we are keen on applying our resources and reagent knowledge to solve the processing problems of local processing plants,” he adds.

The preliminary results showed a significant increase of 5% in gold production over a month-long period. The second trial will serve as a confirmatory trial, with a more constant feed during this period.

Oostendorp says the purpose of the collectors is to adsorb onto sulphide minerals, which contain refractory gold such as pyrite and arsenopyrite. This leads to the mineral surface becoming hydrophobic, consequently ensuring that it can be recovered by flotation.

“The hydrophobic minerals are attached to air bubbles, which are pumped into the slurry and floats to the surface and concentrates in the froth. Although xanthates are very common collectors, the Axis House gold collector range can be used in conjunction with xanthates or as a full replacement, to improve floatability, thereby increasing gold recovery,” he explains.

The company is confident that it will achieve a significant improvement during the second trial phase, establishing the effectiveness of the collector on the various ore types being fed to the plant.

Further, although gold flotation processes are fairly well established, with decreasing ore grades, flotation is the most effective concentration method to upgrade refractory ore prior to the conventional cyanide leaching methods, Oostendorp highlights.

As such, the reagent chemistry can affect the design of the process in terms of the size and number of cells or conditioning tanks required. However, the company’s primary focus is to improve flotation efficiency by increasing recovery within the standard plant design.

For instance, certain gold producers make use of bacterial oxidation (BIOX) as one of the methods to oxidise concentrated sulphides before cyanidation.

“The main driver for the cyanide consumption is the degree of efficiency in the flotation process and the extent of oxidation in the BIOX stage. Similar levels of sulphide oxidation and cyanide consumption are possible using pressure oxidation; however, the capital expenditure can be significantly lower using BIOX,” he explains.

When compared with the direct leaching of gold/sulphide ores, the flotation-BIOX process uses less cyanide to extract gold.

Over the past year, chemical reagents supplier Axis House has been involved in projects with gold producers in Ghana. These projects involved the selection of a more discerning frother, which could have a direct impact on cyanide consumption, owing to the large amounts of entrained gangue in the concentrate, Axis House technical manager Bernard Oostendorp tells Mining Weekly.

“A more selective frother can reduce the amount of entrained fine gangue, leading to a reduction in the cyanidation that follows. Axis House also investigated the application of gold collectors to improve the overall performance of the gold flotation circuit.”

This is an ongoing project and part of the extended gold collector range is to specifically cater for the flotation-BIOX process.