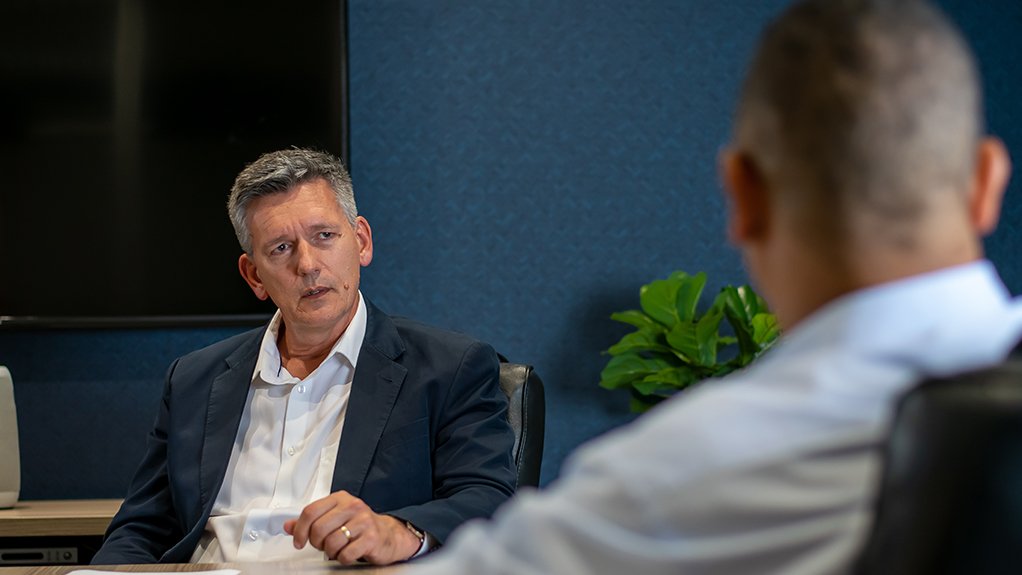 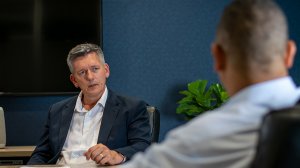 ARJEN DE BRUIN If the skills are not continuously implemented, the company will not derive long-term benefits from the programme

Business management consultants OIM Consulting’s supervisory programme has managed not only to improve the efficiency of mine supervisors but also increase mine production.

“The effective execution of any business plan heavily relies on supervisory effectiveness,” he declares.

Prior to commencing OIM’s programme, only about 19% of supervisors are fully competent in their role, with 78% partially competent and 3% incompetent.

De Bruin adds that, in general, mine supervisors execute only 51% of their tasks effectively.

Further, partially competent supervisors tend to perform the worst in terms of planning and organising for numerous reasons, including a lack of self-discipline and time management or the immediacy of other occurrences hindering their ability to organise effectively.

De Bruin says supervisors have enough data, but they often lack the “vital tool” of interpreting this data to translate into meaningful action.

To address some of these deficiencies, the OIM supervisory development programme comprises four stages.

The third-stage analyses supervisor targets, during which OIM determines if the supervisor achieves the targets set out for the day. This stage enables OIM to evaluate the personality of the supervisor, which is a vital factor in achieving production.

The fourth stage involves coaching, during which OIM sends a training coach to train the supervisor over a five-day period.

Five days are dedicated to classroom training and the competency assessments are digital. OIM has gamified the competency assessments through tablets, using virtual reality. Group learning and accelerating the supervisor’s mode of thinking is done in the classroom through simulation games and process facilitation, with safety being overseen on the final day of training, De Bruin comments.

After the five-day training session, an OIM engineering coach upskills the supervisor over 16 weeks by targeting their behaviours. Once the new behaviours are instilled, KPIs are impacted. This coaching process measures the level of efficiency and assesses the areas of difficulty to aid the implementation of practicable solutions.

Once the programme has been completed and supervisors have embedded the changes and suggestions outlined by the coaches, the changes enacted result in a domino effect within the organisation.

“Supervisors impact on the workers, who, in turn, impact on productivity. This can increase profits, which will either stabilise or grow the company, leading to a positive impact on the mining communities,” De Bruin adds, suggesting that there is a direct correlation between increased mine production and broader job creation.

However, he cautions that the sustainability of the supervisory development programme cannot be influenced by OIM once its coaches depart, as long-term sustainability depends on frontline leaders continuously employing all the skills and strategies introduced by OIM.

“If the skills are not continuously implemented, the company will not derive long-term benefits from the programme.”

De Bruin says the mining environment tends to be hierarchical, owing to some frontline leaders being autocratic; an autocratic leader instils fear and creates a toxic team culture, which hinders productivity.

“Increased insight from a supervisor creates more influence on the people, which, in turn, impacts on the mine. A supervisor is a crucial part of any mine because they reinforce the culture that direct managers have established,” says De Bruin.

Supervisory programmes are carried out at all mine types – conventional, underground, openpit and mechanised, he notes.

A success story he highlights is Gold Fields’ South Deep gold mine, in the Witwatersrand basin, near Westonaria, in Johannesburg.

De Bruin says the mine was “propelled from a loss to a profit within a year”. South Deep noticed benefits, such as an increase in production, after OIM had implemented its supervisory development programme.

With the goal of becoming global thought leaders in supervisory competence and capability, OIM has assisted about 1 500 mine supervisors locally to date.

De Bruin mentions that of the 1 500 supervisors, many work for major mines. OIM Consulting is a premium sponsor of the 2022 Joburg Indaba, which will be held on October 5 and 6.