No future for conventional mining methods in South Africa – Amplats 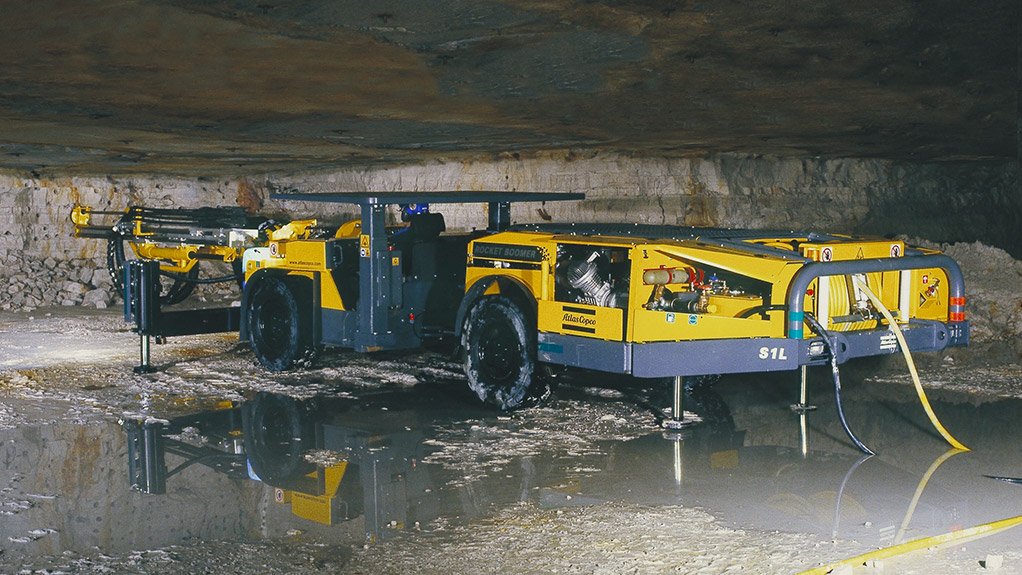 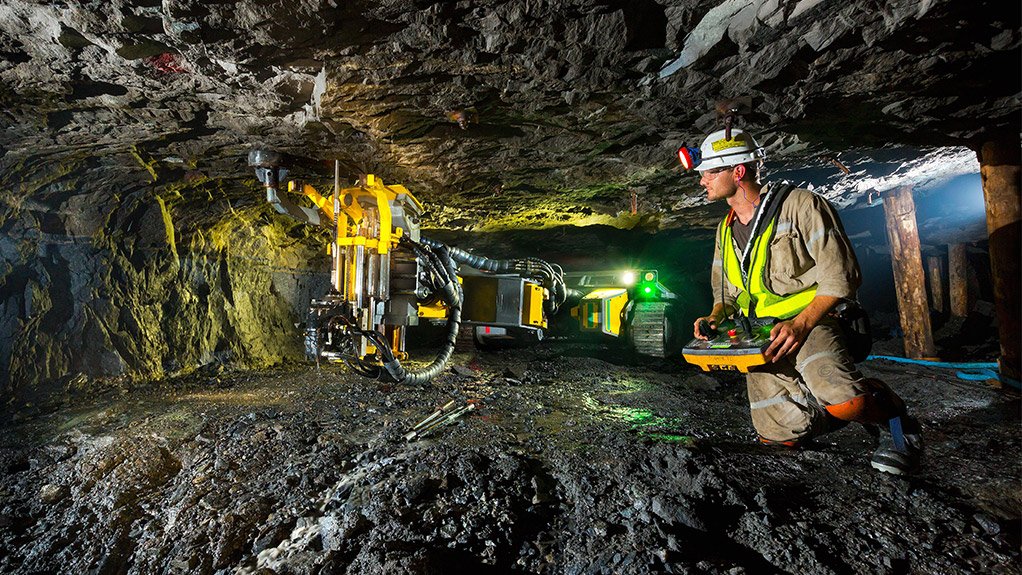 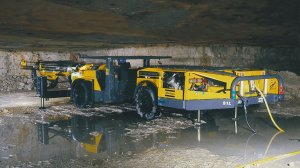 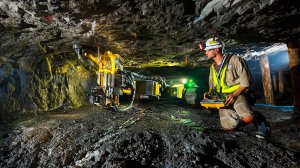 To remain relevant, mines will have to substantially change how they operate, and Anglo American Platinum (Amplats) mining head Frik Fourie does not see any future for conventional mining methods in South Africa.

“Conventional mining methods are no longer a profitable manner to operate mines in South Africa, which is exacerbated by the current low commodity prices,” he told delegates at the Southern African Institute of Mining and Metallurgy’s Mining for the Future conference, held at the Electra Mining Africa 2016 trade show, in Johannesburg.

He explained that mechanisation was intended to remove mineworkers from dangerous work areas and could play “a valuable role” in the South African mining industry’s goal to achieve zero harm.

Fourie highlighted that research by the Chamber of Mines had shown that, if there was no substantial change in the mining methods used in South Africa, gold and platinum mining could cease in 2033 and 2029 respectively.

“So, unless new mines start being developed and shafts [are] sunk soon, this nightmare could become a tragic reality.”

Fourie added that Amplats also believes that, with some modernisation of existing technologies and mining methods, along with the implementation of mechanised solutions at mines, this would provide the industry with much-needed breathing space to explore new ways of conducting mining operations in South Africa.

He commented that many people pointed out that most Australian, Canadian and South American mines were already mechanised and they were distressed that South Africa had been slow to mechanise its mines.

However, Fourie noted that. unlike these mining jurisdictions, South African mines predominantly possessed very narrow reefs with widths of between 67 cm and 2 m with bands that declined 180° to 350°.

Nonetheless, he highlighted that South Africa did have mechanised mines, but that they mostly used the bord-and-pillar mining method with low-profile mining technologies, which were mostly imported from countries that are the leaders in mechanised mining, such as Sweden and Russia.

He further remarked that dilution “kills us”, as an operation that had a 60 cm to 80 cm reef width had to use low-profile equipment that was 2 m high. “If one mines at a minimum of 2.1 m depths, the dilution is 100%. Therefore, the amount of metal that mines actually retrieve is only 50% of all material mined.”

Another challenge faced by local mines was that a lot of the mining equipment imported from Europe had rubber-tyres and rubber-tyre equipment could only operate on gradients of up to 110°, which made them unsuitable for most mining reefs in South Africa.

Moreover, Fourie noted that South Africa had many social challenges. “Previously, we were predominantly in a market where we supplied work to a large workforce, and the expectation is that we still need to recruit [local community members] that live in the shadow of the headgear to use these new technologies.”

However, he said these were complex systems, which, in most instances, required highly skilled engineers to operate them, and most mining communities did not have such skilled individuals.

Additionally, Fourie commented that a number of South African mines were equipped with old infrastructure and were very deep. “We are the only country in the world that has mines that operate at depths of between 3 km and 4 km. Additionally, we have limited capital resources and weak commodity prices add to the financial challenge mines face,” he stated.

Amplats aims to produce 80% of its platinum using mechanised mining methods by 2023. The company started implementing this strategy in 2011. “We decided, [in 2011], that, as the largest platinum producer in the world, if we did not drive change in how the platinum industry operated, no one would.”

All future Amplats operations will be highly mechanised, with significant emphasis on having remote controlled and/or automated machines, where possible.

“Our primary focus is to remove miners from high-risk zones, as 80% of mine fatalities occur between the last line of support and the rock face,” Fourie highlighted. He added that Amplats also aimed to significantly reduce dilution volumes by implementing more efficient mechanised mining methods and solutions at all its operations.

At the company’s Twickenham mine’s Hackney shaft, in Limpopo – which is currently on care and maintenance – it has developed a new mine layout and is trialling a number of new technologies in the shaft. These include slot borers, platinum-fuel-cell-powered ultralow-profile bulldozers, extralow-profile equipment (drill rigs and roof bolters) and a rapid mine development system.

Meanwhile, Amplats technical executive head Gordon Smith told conference delegates that the company’s vision was to be the global leader in the platinum-group- metals sector, from resource to market, to ensure a better future for all by repositioning its assets into a value-maximising portfolio through the implementation of appropriate technological innovations.

He said the mining industry would continue to be faced with viability challenges as economic conditions and market requirements shifted over time.

Smith remarked that the nature of the orebody defined a mine’s layout and design, which, in turn, was dictated by the technology that was available. Therefore, he said, if companies evolved the technology, then a mine design could be changed and this would alter the economics of the operation, which would enable mines to be more flexible in different global economic conditions.