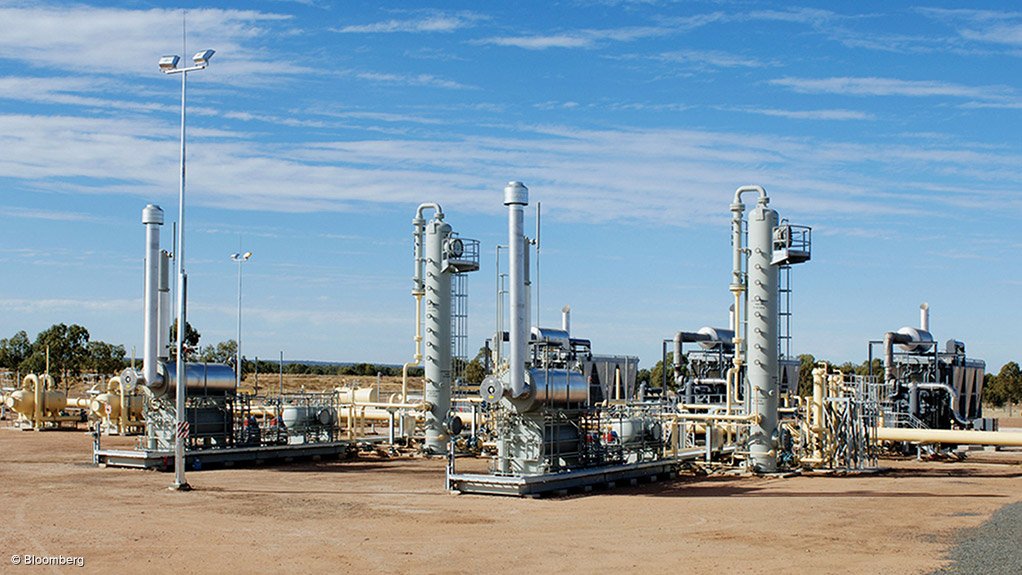 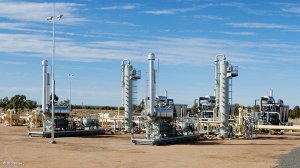 The study, which forms part of the government’s greater A$90-million investment in domestic gas security and supply, will cover the Gippsland, Otway, Bass and Sorell basins.

“Australian jobs and Australian industry have been built up around the plentiful supply of affordable and reliable gas on the east coast,” Minister for Resources and Northern Australia Matt Canavan said.

“But, the original reserves that have powered our economy can’t last forever. To ensure Australia continues to make the most of our vast gas resources, it’s essential that we support ongoing exploration and development.”

The study will focus on developing a better understanding of the volumes of gas available in this highly productive area, and will also seek to identify opportunities to maximise sustainable gas recovery.

The federal government will work with the Victorian and Tasmanian governments on the Offshore South East Australia Future Gas Supply Study, with the National Offshore Petroleum Titles Administrator and Geoscience Australia to provide expert advice.

The study is targeted for completion in August this year.

Canavan noted that in this year’s budget, the federal government had allocated more than A$90-million across a range of programmes focused on developing new gas supplies, including a A$28.7-million package to accelerate the responsible development of onshore gas for the domestic market.

“The grant programme is open to all states and territories that are prepared to lift bans and moratoriums. It will support projects with the capability of delivering gas to the east coast market within the next three years.”

The study is one of a range of steps Australia is taking aimed at ensuring gas security, another of which is the introduction of the Australian Domestic Gas Security Mechanism, aimed at ensuring Australian gas users have access to gas at a reasonable price, despite the country’s significant role in the global liquefied natural gas export market.