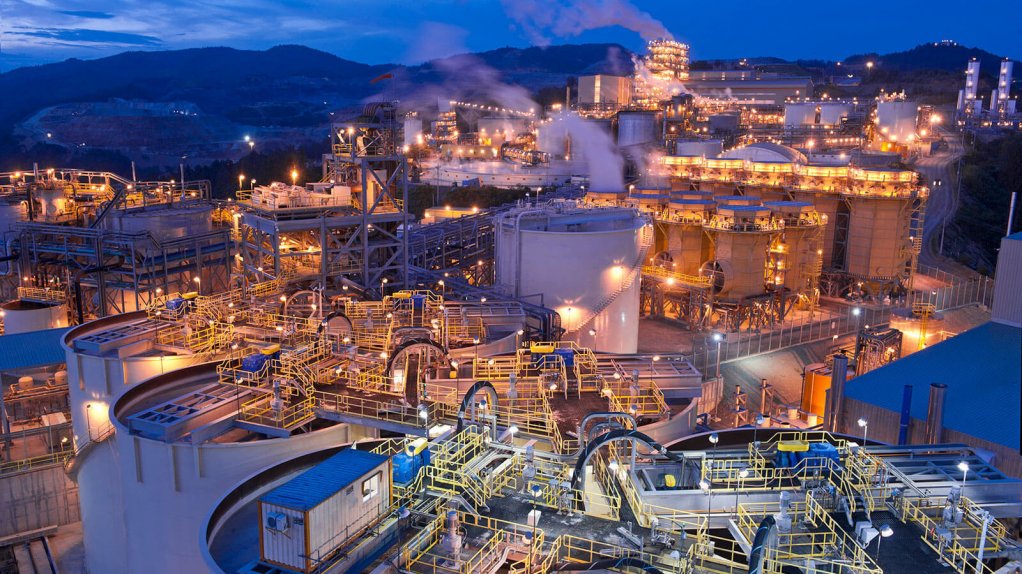 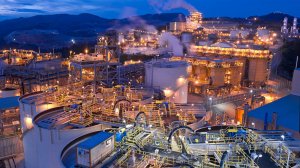 The world’s largest gold mining companies are committed to the long-term development of the Dominican Republic and are considering putting up another $1-billion for the expansion of the Pueblo Viejo mine, Barrick Gold CEO Mark Bristow said on Monday.

Barrick and its joint venture (JV) partner in Pueblo Viejo, Newmont Goldcorp, would next year complete a feasibility study considering the expansion of the processing plant and tailings capacity, as well the potential for a mine life extension to 2030 and beyond.

The proposed capital investment would more than double the contribution the mine has already made to the Dominican Republic, Bristow said in a media statement.

“We look forward to continue making a significant and growing contribution to our communities and other stakeholders and to unlocking the enormous value of its mineral potential, while addressing the historical third-party environmental issues,” he said of the mine, which Barrick manages on behalf of the JV with Newmont Goldcorp.

The JV partners had already invested $5.2-billion in Pueblo Viejo, which represents almost 20% of the total foreign direct investment in the Dominican Republic over the past ten years.

Direct cash taxes paid by the mine amounted to $1.6-billion, which represents 57% of the cash distributions compared with 43% earned by the JV partners.  Since 2013 the mine has accounted for 30% of the country’s exports, and generated a net added value of $5.7-billion and a total net added value of $8.5-billion, equal to 2% of the Dominican gross domestic product.

“Some 96% of the mine’s employees are Dominicans and this has also had a significant impact on the lives of the more than 90 000 people in neighbouring communities who have benefited from its community upliftment programmes. It has also promoted the development of the local economy, spending more than $123-million with local contractors and suppliers over the past six years,” Bristow said.

Development of the project started in 2009, and first production at Pueblo Viejo occurred in 2012. At the time, the mine faced many protests, mostly spurred by concern over environmental damage. Much of the environmental concern was based on the previous exploitation of the Pueblo Viejo mine, which was developed by a local mining firm between 1975 and 1999. The mine was abandoned owing to financial and environmental problems.