Most protective equipment not suitable for women miners – study 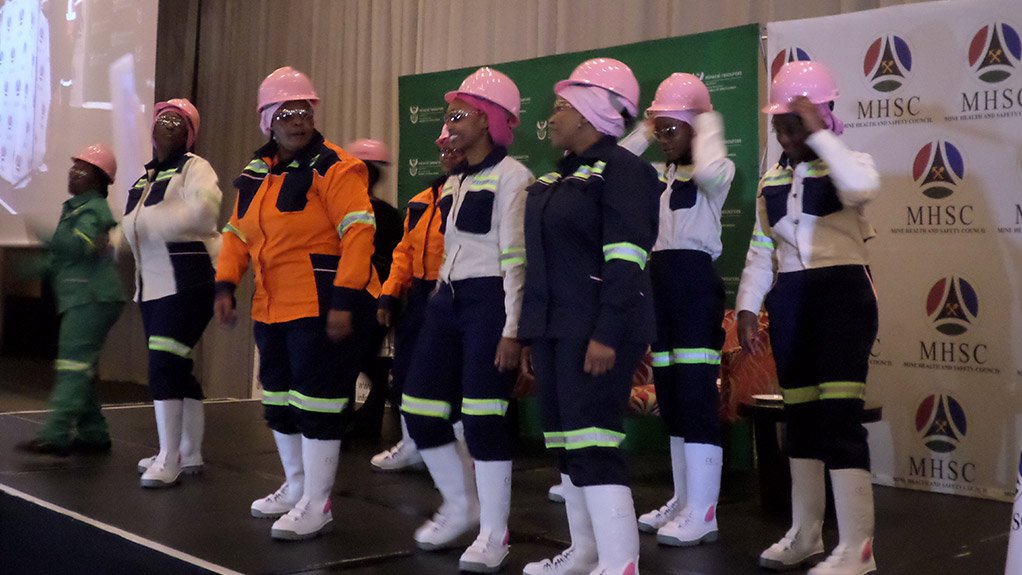 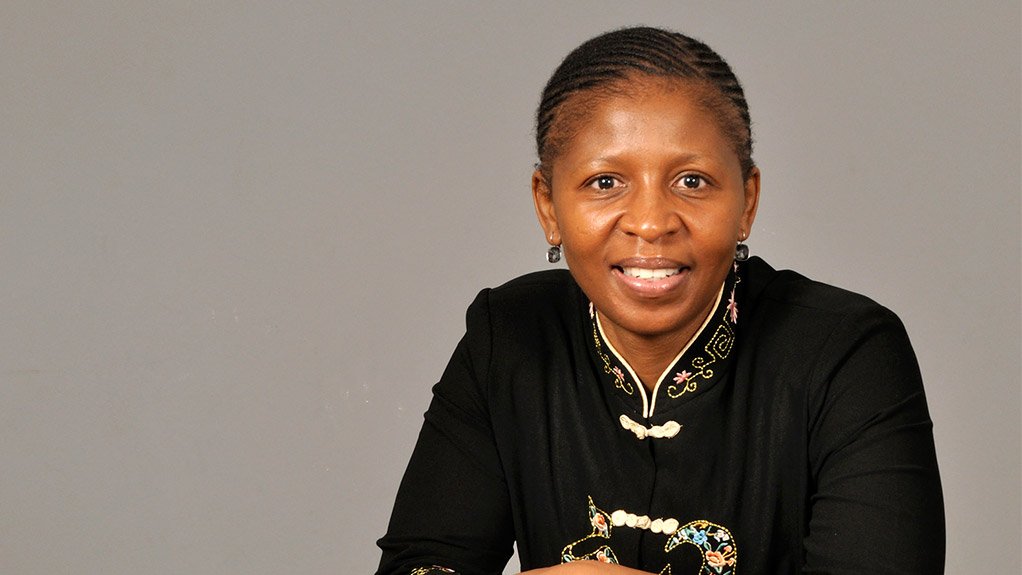 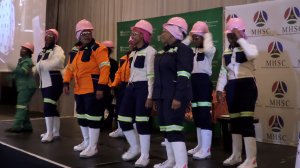 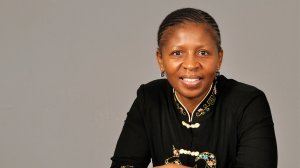 FIT FOR PURPOSE New range of personal protective equipment for women miners showcased
LINDIWE ZUNGU PPE supplied to women was not suitable, as it was not fitting, which resulted in women using coping mechanisms that compromised their health and safety

The Mine Health and Safety Council (MHSC) unveiled a range of personal protective equipment (PPE) specifically designed for women mineworkers at its recent Women in Mining conference, in Johannesburg. The PPE range was produced following the recommendations of a study undertaken by the University of South Africa (Unisa) – which was funded by the MHSC – into the shortfalls of PPE used by women in South African mines

Unisa Department of Health Studies’ Professor Lindiwe Zungu explained that, as a preliminary step within this research project, a review of national and international predecessor research outcomes was conducted.

This served as the basis for highlighting the comprehensive and systematic requirements for selecting PPE for women in the South African mining industry.

Secondary to this, a quantitative cross-sectional descriptive survey was conducted in the mines, using a structured questionnaire and participant observation across three study sites, namely two gold mines and one platinum mine.

Two groups of participants were used from the same mines’ PPE end-users and healthcare workers involved in the management of minor ailments of mineworkers.

Zungu highlighted that, historically the mining industry was a male-dominated sector and the incorporation of women was a fairly new phenomenon, which meant that the industry had to accommodate the needs of female employees.

“PPE is one of the areas that needs urgent attention, as, in the past, it was designed with only the male physique in mind,” she stated.

Unisa’s research on the matter of PPE for women in mining found that the PPE supplied to women was not suitable, as it did not fit, which resulted in women using coping mechanisms that compromised their health and safety, such as using nylon tights as undergarments.

She said, that scientifically, it had been proved that using nylon for such purposes caused friction, which predisposed workers to chaffing and could cause infections and painful rashes.

The research resulted in the drafting of recommended guidelines and specifications for PPE (including undergarments), as well as the establishment of adequate and appropriate sanitary facilities for women miners.

“Women in mining generally have a good . . . understanding of the uses of various types of PPE in relation to the nature of their jobs. However, poorly fitting PPE exposes them to health and safety hazards associated with mining and make them less able to perform their duties efficiently.