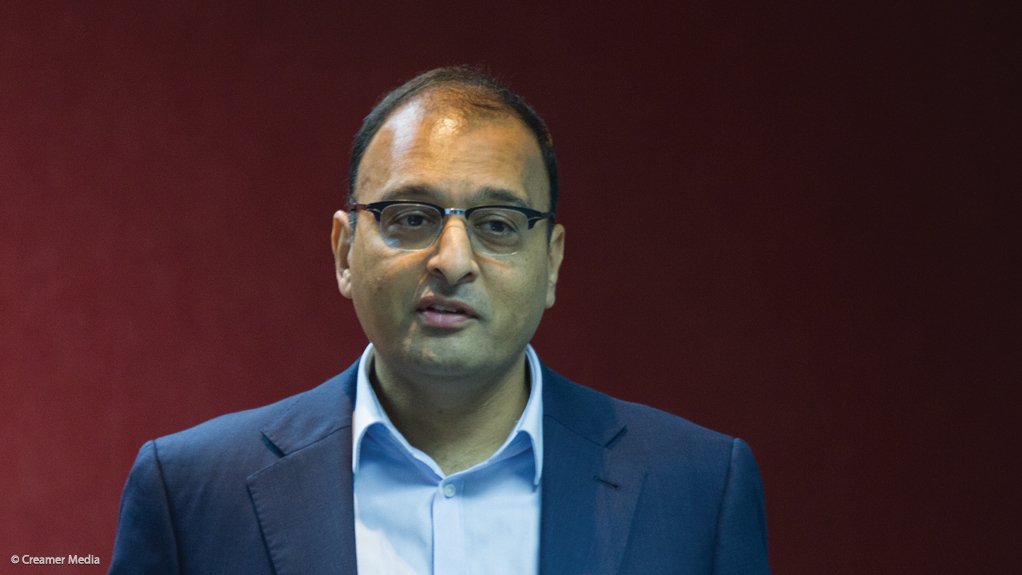 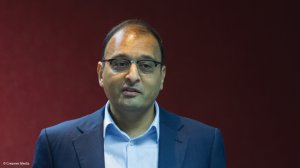 JOHANNESBURG (miningweekly.com) – Collective decisions should be taken now to decide on a course of action to assist coal mining companies to continue to fulfil their take-or-pay rail obligations should the coal price fall below $45/t.

Transnet GM commercial Divyesh Kalan, who addressed the Fossil Fuel Foundation on coal logistics, emphasised that he was speaking in his personal capacity in calling for proactivity around take-or-pay agreements, which ensure that mining companies meet their rail commitments, or foot the bill for the railing even if the coal is not transported.

If the coal mining companies run into financial trouble, Transnet will also be put under financial strain, as there is no major margin in the R37-billion that Transnet has spent on expanding rail capacity to be able to transport more coal.

Transnet has taken on international finance to fund the expansion and requires a return in order to service that debt, and likewise mining companies have their own financial commitments.

“So, again I say that the mines and the infrastructure partners like ourselves are joined at the hip,” Kalan added at the Fossil Fuel Foundation conference attended by Creamer Media’s Mining Weekly Online.

However, the two currently operate at arm’s length, but he anticipates a need to involve all stakeholders in discussion in the event of a national issue arising.

The challenge faced is that the coal price will probably not stay at uneconomic levels for that long before returning to economic levels, for instance it may fall to $45/t and then rise back to $50/t, but by that stage decisions may already have been taken to shut mines down, which would be damaging to all parties.

"That's why I would like to see a plan put in place in advance, to allow for government intervention that would sustain production and preserve jobs over the period of uneconomic prices.

“If the mines are in financial trouble, Transnet will also be, so I think industry and Transnet need to be a bit more proactive by putting a structure in place,” says Kalan.

Business Leadership South Africa’s (BLSA's) Jurgens van Zyl, who addressed the Fossil Fuel Foundation conference on whetting private sector appetite for rail infrastructure involvement, says his understanding is that many of Australia’s take-or-pay rail contracts are under water and agrees with proactive discussion on potential take-or-pay consequences taking place in this country.

The entry point of BLSA into coal has emanated from business discussions on strategic integrated projects (SIPs) and the involvement of private sector users in infrastructure development.

BLSA has entered into a memorandum of understanding with SIP 1, which focuses on the Waterberg coalfield.