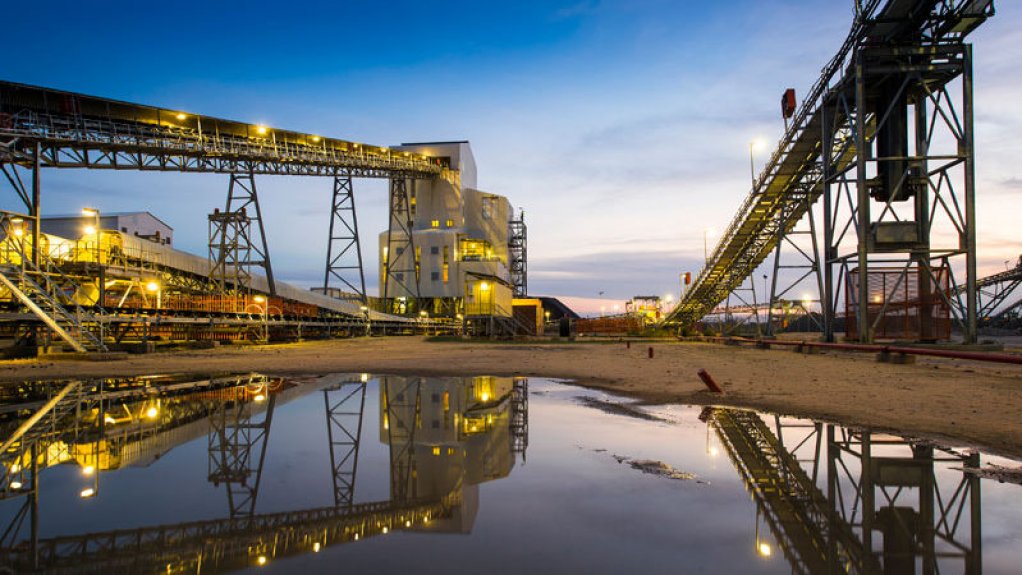 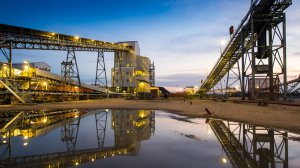 Canada-headquartered Lucara Diamond Corp said on Monday that the strong price recovery of the fourth quarter has continued into 2021, and a stable, positive price environment was forecast for the year.

Following an incredibly challenging year in 2020, the diamond industry began 2021 with a healthier supply-demand balance than it had had at any stage in the past five years, the miner, which operates in Botswana, said.

The miner reported a net loss of $26.3-million for the year.

“The measures that Lucara took early in the pandemic, including the decision not to sell rough diamonds in excess of +10.8 ct after the first quarter, helped protect and support prices for large, high value diamonds that account for more than 70% of our revenues.

“These efforts in conjunction with our transformational supply agreement with HB Antwerp executed in July, resulted in strong price recoveries by fourth quarter, a trend which has continued into 2021,” said CEO Eira Thomas.

Reporting on progress at the Karowe mine extension project, in Botswana, she said that Botswana had granted Lucara a mining licence extension for 25 years.

“This is a critical milestone for the underground project, paving the way for the completion of a supplementary debt financing in support of full project sanction, anticipated in the second half of 2021.”

The underground expansion programme has an estimated capital cost of $514-million and a five-year period of development.