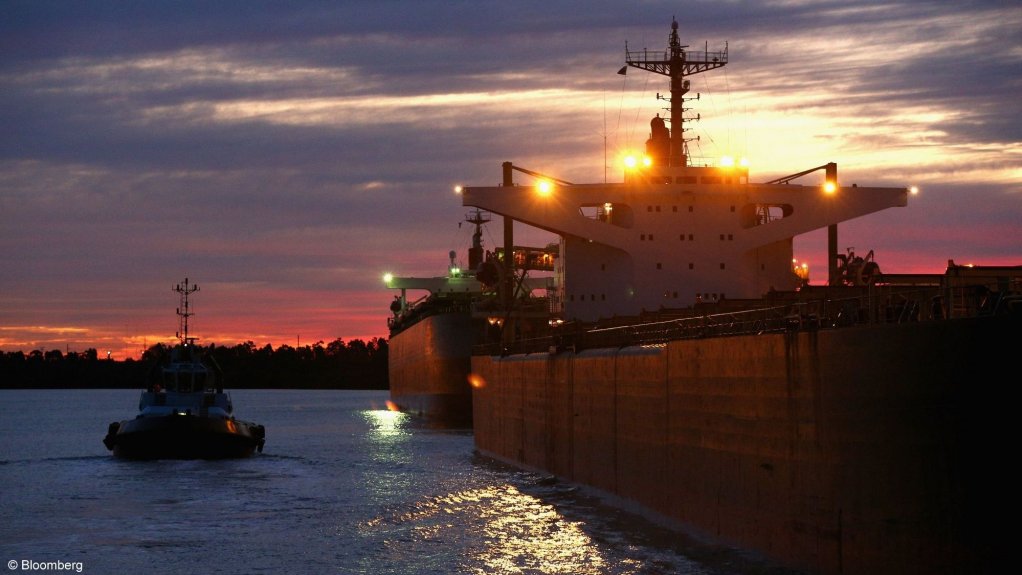 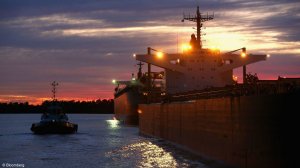 At least 20 giant bulk carriers are anchored off the Chinese port of Jingtang and unable to offload millions of tons of Australian coal, the latest casualty of the growing diplomatic row between Canberra and Beijing.

Fifteen of the ships have been waiting since June, and the remainder have been delayed for at least four weeks, according to an analysis of shipping data conducted by Bloomberg. The northern port is one of the nation’s key gateways for metallurgical coal imports used in steel production.

The delays come as a political spat between the two countries escalates into a one-sided trade war, with China blacklisting commodities and foodstuffs from coal to lobster. Trade this year had also been ensnarled in virus measures amid port restrictions to halt the spread of Covid-19. A little bit more than two-million tons of coal is held in the ships near Jingtang.

China adopted tariffs of about 80% on Australian barley in May, ratcheting up tensions, and ordered traders to stop purchasing at least seven categories of Australian commodities from as early as last week. Beijing has effectively banned imports of Australian coal for the last month with ships unable to clear customs, according to Braemar ACM Shipbroking.

“Some ships have been waiting for months,” said Nick Ristic, a dry bulk analyst with Braemar. Many ships that were on schedule to deliver Australian coal to China are being diverted to India or Vietnam, while others continue to wait at Chinese ports, according to a recent report from the shipbroker.

China’s General Administration of Customs didn’t immediately respond to a request for comment. An official from the Department of Party Affairs at Tangshan Port Group, which owns the Jingtang terminal, declined to comment, as did an official in the company’s investor relations department.

Under normal conditions ships typically take a few days to berth at Jingtang, although the duration can increase to 15 to 20 days if it’s busy, according to a person familiar with port operations, who asked not to be identified.

Nations must live up to their World Trade Organization obligations and play by international trade rules, the Australian Ambassador to China, Graham Fletcher, said Thursday on a panel discussion at a forum in Beijing.

“When trade is treated as a political tool, we all suffer,” he said, without naming any specific country.

China this week banned timber shipments from Australia’s Victoria state following a halt last month to log imports from Queensland, after the country’s customs said it found pests during checks.

China’s imports of Australian coal got off to a scorching start this year as power plants pulled in tankers full of the high-quality fuel while domestic mines were disrupted by the pandemic. Since May, when speculation began that China had once again started shunning Australian supplies, imports fell to about 32-million tons through the end of September, down from approximately 42-million over the same period in 2019.

Nine of the cargoes originated from Hay Point in Australia, with eight from Gladstone and four cargoes from Dalrymple Islet.