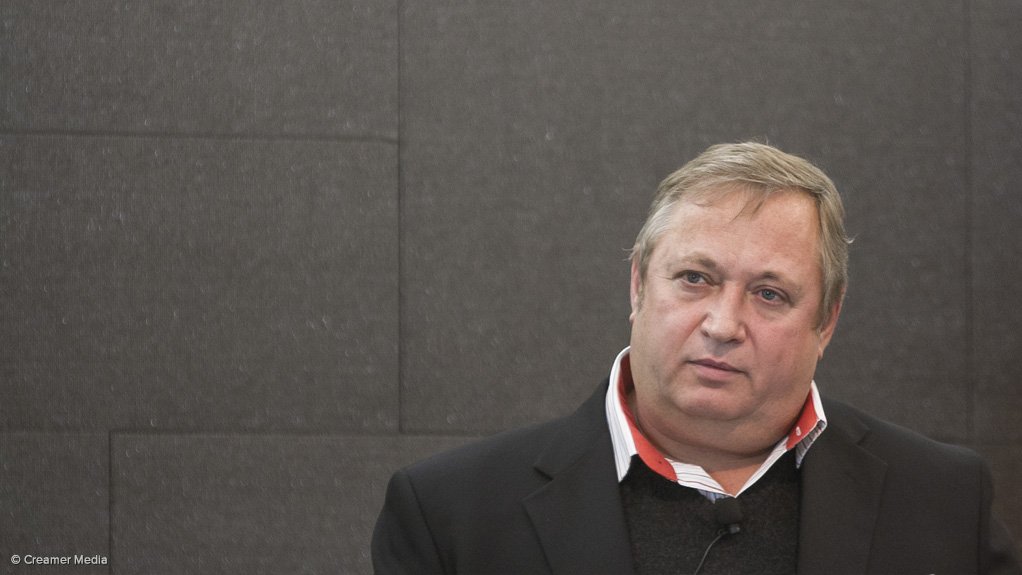 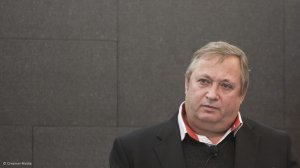 JOHANNESBURG (miningweekly.com) – Precious metals mining company Sibanye on Monday announced that it had successfully closed the syndication of the bridge facilities to support its acquisition of Stillwater Mining Company of the US.

Sibanye said in a Johannesburg Stock Exchange news service announcement that the syndication attracted strong interest from banks with existing relationships with Sibanye, as well as a number of new international banks.

The triple-listed company, headed by CEO Neal Froneman, sees the successful closure of the syndication of the bridge facilities as reflecting confidence in Sibanye’s operational and financial strategy.

The bridge finance facilities were structured into three tranches, the first being a $750-million bridge-to-equity raise, which will be repaid following Sibanye’s planned rights issue.

Refinancing of the bridge loan is expected to begin soon after the general meeting in April to approve the acquisition of Stillwater, which received a boost last month when both South Africa’s Sibanye and America’s Stillwater received early termination of the waiting period under the US’s Hart-Scott-Rodino legislation, which means that the transaction’s antitrust condition is satisfied.

The acquisition is expected to close in the second calendar quarter of 2017, subject to shareholder and South African Reserve Bank approvals.

Joining as lead arrangers were banks including BNP Paribas and Nedbank.

Sibanye revealed earlier this month that it was considering increasing the size of the equity component of the Stillwater Mining financing package to $1.3-billion, after initially intending to raise up to $1-billion for the acquisition of the Colorado-headquartered mine-to-metals company.

Sibanye has entered into a definitive agreement to acquire all of the outstanding common stock of Stillwater for R30-billion ($2.2-billion) – the $18-a-share offer representing a premium of 23%.

Stillwater’s board has resolved that the transaction is advisable and has recommended shareholders vote in favour of what Sibanye’s management sees as a value accretive opportunity to create a balanced portfolio of gold and platinum group metals (PGM) assets at a favourable point in the commodity cycle.

The acquisition has the potential to put South Africa’s Sibanye on the inside track of low-cost mechanised primary mining as well as provide it with insight into the recycling of PGMs.

The 1 400-employee NYSE-listed Stillwater last year generated revenue of $726-million and an operating cash flow of $110-million from the production of 540 000 oz of primary PGMs from two mechanised mines in Montana.

Reserves are sufficient for another quarter century of mining.

As a mine-to-metals business, Stillwater has smelting and base metals refining assets and is also one of the largest recyclers of PGMs; in its 2015 financial year, it recycled 551 000 oz of platinum, palladium and rhodium from secondary sources.

Another project, the Lower East Boulder project, at prefeasibility stage, offers another potential 200 000 oz of primary production a year.

Further options include the Altar project in Argentina and the Marathon PGM-copper project in Canada.

Part of the metallurgical complex has been designed for the recycling of old PGM catalysts, which in the third quarter of this year yielded a record 175 000 oz of PGMs.

Stillwater CEO Mick McMullen expressed confidence in Sibanye continuing to be a world-class steward of the US operations and partner to local Montana communities.

Sibanye’s newly formed US holding company will merge into Stillwater, with Stillwater becoming an indirect wholly-owned subsidiary of Sibanye.

Consistent with its long-term strategy, Sibanye is targeting a net debt-to-2017 earnings before interest, taxes, depreciation and amortisation ratio of no greater than 1.5 times by the end of fiscal year 2017.

The net asset value of Stillwater is $916-million and the profit attributable to the company for the nine months ended September 30, 2016, is $4-million.

It also completed the acquisition of Aquarius Platinum, which owns stakes in the Kroondal platinum mine, in Rustenburg, and the Mimosa joint venture with Impala Platinum, in Zimbabwe.