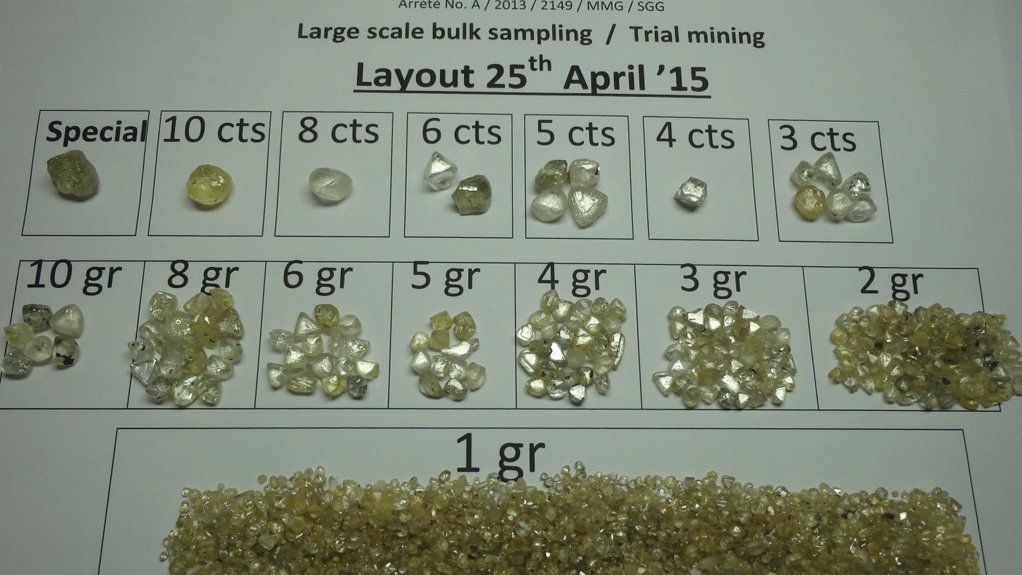 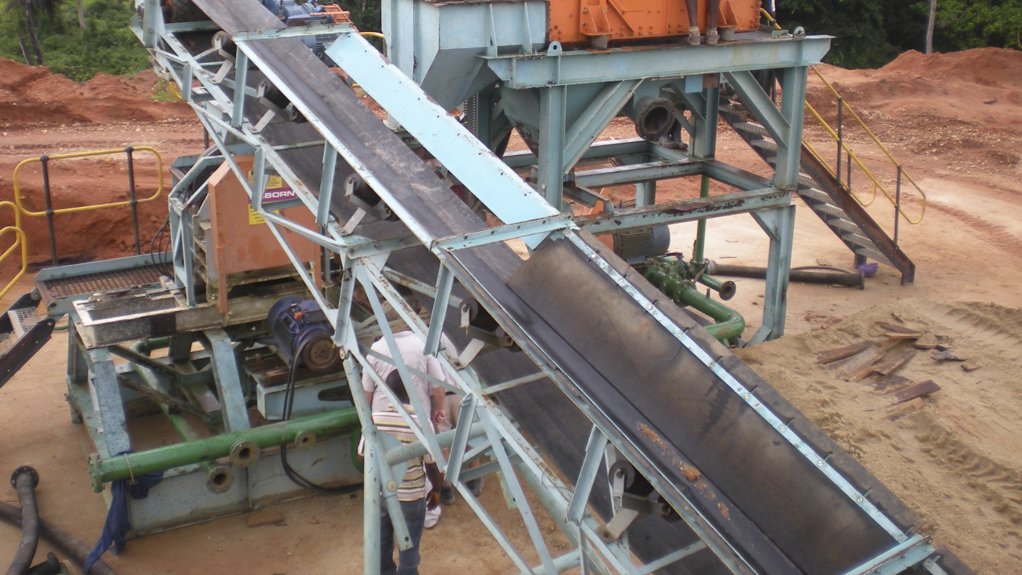 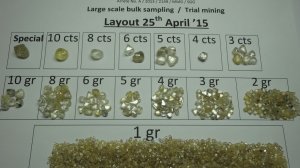 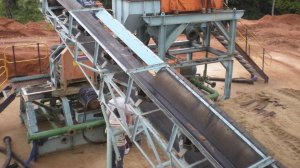 TRIALING TREASURERS The Baoulé trial started in November 2015 and will conclude in July, when Guinea’s rainy season generally begins
TONGO PROJECT The preliminary economic assessment delivered “robust economics” for one of the four kimberlites

Diamond exploration and mining company Stellar Diamonds continues to develop its diamond projects in West Africa, which it intends to own and operate as functioning mines in the long term.

Stellar is focused on continuing the trial mining evaluation of a 5 ha pipe at the Baoulé diamond project, in the Aredor diamond district of Guinea. The trial started in November 2015 and will conclude in July, when the country’s rainy season generally begins.

Stellar CEO Karl Smithson explains that the objective of the trial is to determine the grade and value of the gems while generating cash flow to cover the costs. This will also enable the com-pany to establish the resource size of the pipe, he adds.

Baoulé has to date processed 75 000 t of the envisaged 100 000 t of material that is scheduled to be run during the trial period.

Smithson estimates the resource at three-million carats and highlights that the main question has always been the value of the diamonds that the company is mining.

“We have had three diamond sales to date and the company has sold more than $1-million worth of diamonds. “The largest diamond the project has produced was a 55 ct industrial stone, which was recov-ered at Baoulé in January.”

He tells Mining Weekly that there will probably be two more sales before the trial project is concluded and hopes that the diamonds will sell for between $150/ct and $200/ct.

Smithson says a prefeasibility study will be the next step for Stellar, should the resource declaration for Baoulé be positive. The study will require additional sampling and more detailed drilling campaigns on the resource to provide an indicated resource.

Stellar has completed an independent preliminary economic assessment (PEA) on its Tongo diamond project, in eastern Sierra Leone. The PEA delivered “robust economics” for one of the four kimberlites on the property. A mining licence application was submitted in late 2015 and the company hopes it will be approved in the first half of 2016.

The PEA envisages an 18-year life-of-mine (LoM) for the Dyke-1 kimberlite, with significant opportunity to enhance the LoM and project economics through deeper mining and potentially incorporating any of the high-grade Dyke 2, 3 and 4 kimberlites on the property into the mine life.

Smithson notes that the PEA was based on the lower-grade model of 120 ct per hundred tons with a diamond value of $270/ct, with a pretax net present value of $53-million over an 18-year LoM.

Since 2007, Stellar has been carrying out systematic and extensive exploration programmes, which have culminated in a Joint Ore Reserves Committee-compliant diamond resource of about 1.45-million carats for Dyke-1 only.

Starting capital to establish the surface and underground mining operations is estimated at $24.8-million, with first revenues from the mine expected towards the end of the first year of surface mining, which

is estimated to yield 117 800 ct, predominantly in years two to four, and generate an expected $28.5-million in revenue.

Smithson points out that the LoM for underground mining operations ranges from 3 to 18 years and is targeted to yield a further 838 000 ct, with revenues estimated at $358-million.

“Stellar has decided to develop Tongo . . . [on its own] and we have received support from our key shareholders to raise debt and equity to do so. “We are also in talks with finan-cing houses to raise the required capital,” he concludes.