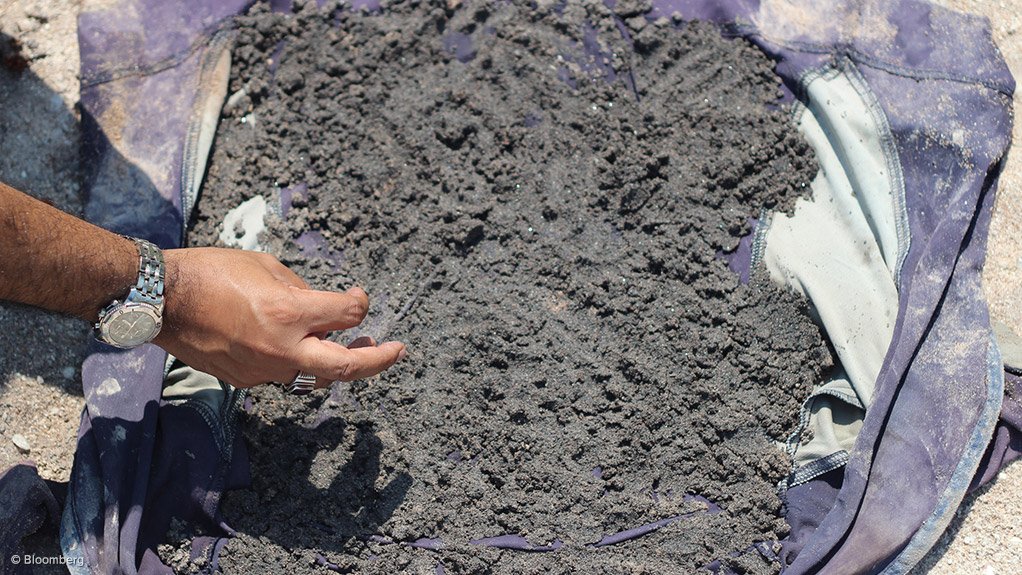 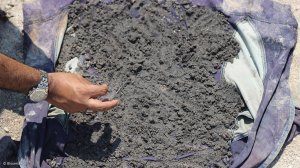 JOHANNESBURG (miningweekly.com) – Australia-listed mineral exploration and development company Kasbah Resources reported on Friday that fellow Australian junior Starfield Metals had lost a mining licence in Uganda, in which it was meant to earn a stake.

Kasbah said Starfield had advised that the revocation of its mining licence, ML1047, was unexpected and that it was considering its legal remedies.

ML1047 forms part of a package of six permits covered in an exploration farm-in agreement between Kasbah and Starfield. Kasbah said it would continue to evaluate the remaining exploration permits and that it would monitor developments on ML1047.

“As per the terms of the agreement, Kasbah will review its position with respect to the exploration farm-in at the end of its six-month due diligence period,” the company stated.

Kasbah, which is advancing the Achmmach tin project in Morocco, announced the exploration agreement in south-west Uganda in July this year.