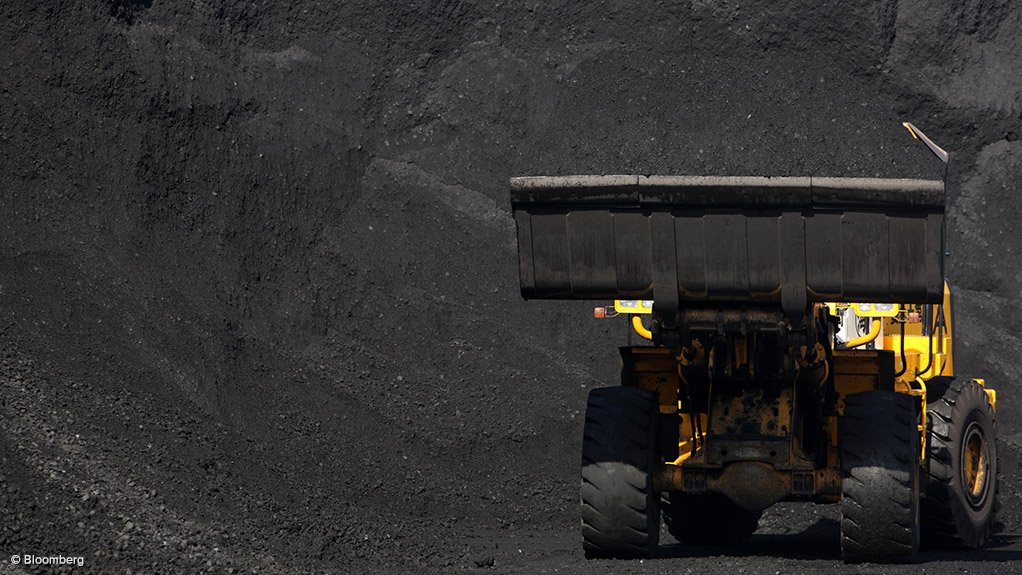 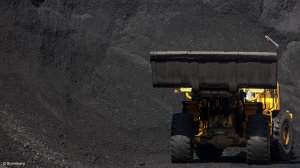 PERTH (miningweekly.com) – Coal miner Stanmore Coal has struck a $380-million deal to acquire the remaining 20% in the BHP Mitsui Coal (BMC) assets, which have been renamed Stanmore SMC.

Stanmore earlier this year struck a $1.35-billion deal with diversified miner BHP and Mitsui & Co to acquire an initial 80% interest in the SMC asset.

The company on Friday announced that its subsidiary Dampier Coal had signed a definitive share sale agreement with Mitsui & Co to acquire the remaining 20% interest in the project, giving Stanmore full ownership of the SMC assets.

“Following the previous acquisition of the majority interest in SMC from BHP, this transaction allows Stanmore to consolidate its position as a leading metallurgical coal miner in the Bowen basin,” said CEO Marcelo Matos.

“Having 100% control of South Walker Creek and Poitrel, as well as Wards Well and other projects, allows Stanmore to maximise value amongst our assets in the region.”

Stanmore said on Friday that the acquisition of the remaining 20% interest in SMC would allow the company to achieve full synergies between the SMC operations and Stanmore’s other operations. From an accounting and tax perspective, it would allow SMC to join the Stanmore tax consolidated group and benefit from the associated efficiencies.

The transaction also directly aligns with Stanmore’s investment strategy to streamline and develop its existing operations and maximise the geographical synergies from its existing infrastructure.

Stanmore on Friday also reported a significant increase in production and revenue for the first half of 2022, compared with the previous corresponding period, with the integration of the 80% interest of the SMC assets.

“This has truly been an exciting period for Stanmore. We completed the acquisition of the South Walker Creek and Poitrel mines and welcomed their employees and contractors into the Stanmore family, completed the transition of the dragline to Isaac Downs which coincided with commencement of a new mining services operator and commenced operating our coal handling and preparation plant at Isaac Plains,” said Matos.

“I have been pleased to see the enthusiasm and efforts of all across the business in safely and productively managing these challenges. We have experienced an unprecedented market and peak prices in the first half of 2022, although have seen a major correction since then mostly resulting from the impact of global inflationary pressures, global supply chain disruptions and tightening monetary policy on consumption, steel demand and consequently met coal prices.

“Despite the short-term adjustments taking place, we remain confident on the met coal market fundamentals, and expect tight supply to continue going forward with long-term demand supported by the continued growth in steel production and the industrialization of South East Asia and India.

“The next six months will see Stanmore fully integrating the Poitrel and South Walker Creek mines and benefitting from full consolidation and expected operational improvement initiatives. We will continue our focus on safety and delivering high-quality products and outcomes for our customers, staff and stakeholders.”