St Barbara 'in discussions' with parties at Simberi

St Barbara 'in discussions' with parties at Simberi 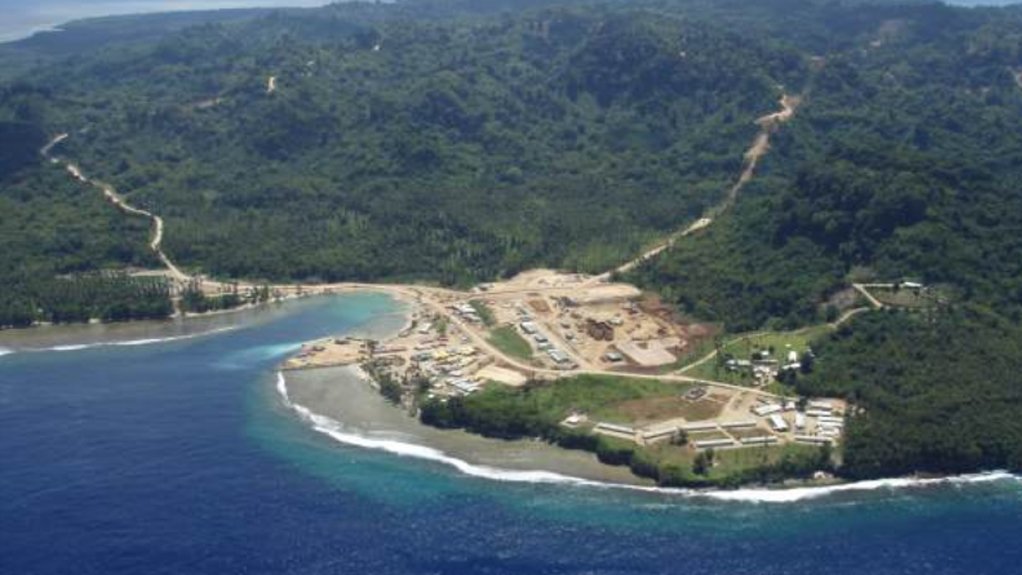 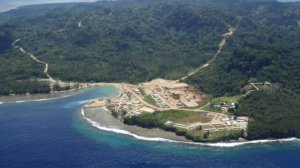 KALGOORLIE (miningweekly.com) – Gold miner St Barbara on Tuesday announced that it has started discussions with a number of interested parties that have expressed interest to acquire the Simberi asset, in Papua New Guinea.

Speaking on the sidelines of the Diggers and Dealers conference, St Barbara CFO Lucas Welsh said that a data room on the project had been open, and interested parties had been allowed access.

“It’s good to see the interest. There are Australian, North American and other companies looking at it,” Welsh said.

St Barbara in June announced a strategic review of the Simberi operations, deferring a final investment decision on the sulphide expansion project as project costs balloon, with Welsh saying on Tuesday that the review was focused on the fit of Simberi within the company’s portfolio.

“I think when we look at the company itself and look at overall portfolio, we've also got the Leonora Province assets, which fits with the province-thinking we have; we have the Atlantic operations, which has a similar province-thinking potential. If you look at Simberi, it is a little on its own and really doesn’t have that province-thinking about it.

“So that’s probably why we started looking at the review, and obviously cost pressures play a part. We have a lot of capital requirements at the one time, so you have to think about where the best capital allocation would be for us.”

Welsh said that the review was expected to take six months to complete.

Meanwhile, the company on Tuesday announced that the social and environmental impact statement for the sulphide project at Simberi had been approved by the Conservation and Environmental Protection Authority.

The 2021 feasibility study into the sulphide project estimated that the project would require a capital investment of $170-million, and based on a nameplate capacity of 3.7-million tonnes a year, the project would produce 160 000 oz/y of sulphide gold from 2024 to 2032, extending the operating life of the Simberi mine by more than ten years.

Meanwhile, Welsh noted that discussions with fellow-listed Genesis Minerals, over a potential combination of assets in the Leonora province, were continuing.

Welsh said that the company was "quite supportive and quite encouraging" around consolidation in the region.

Genesis is in the midst of a takeover offer for gold miner Dacian Gold, having offered 0.0843 of its own shares for every Dacian share held, implying a value of 10.2c a share for the Dacian holding, and an equity value of A$111-million, based on Genesis’ last closing price.

The deal would give Genesis access to Dacian’s large-scale strategic milling infrastructure at Mt Morgans, where Dacian announced plans to suspend openpit mining operations at the Jupiter deposit, as difficult conditions resulted in significant inflationary cost pressures, which in turn resulted in an increase in cost base, prompting a review of the operating strategy.