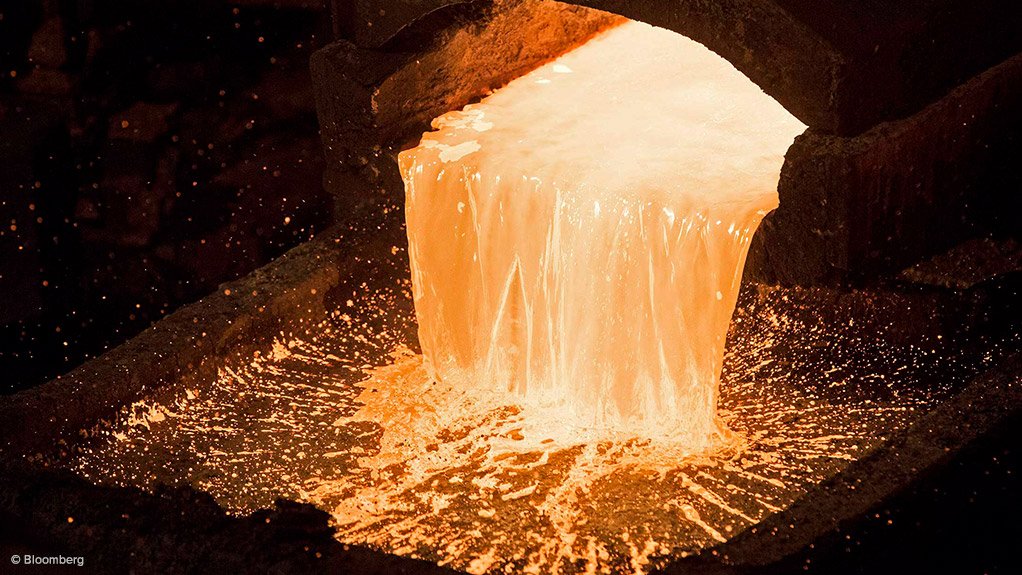 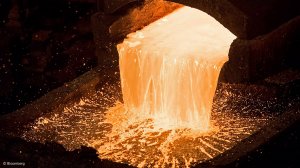 JOHANNESBURG (miningweekly.com) - Metals prices have benefited from the improved global economy and from a recently weaker US dollar, in which most commodities are valued, with the Standard & Poor's (S&P's) GSCI reaching a two-year high on January 26, aiding the uptick in global exploration, the research firm's 'World Exploration Trends' report reveals.

Further, S&P's noted US Treasury secretary Steven Mnuchin's comments that a weaker dollar was "good for trade", adding to the bullish sentiment for natural resources.

Copper, the next most important exploration target after gold, also showed improvement. Prices averaged $6 200/t in 2017. "Our analysts expect the London Metal Exchange (LME) three-month contract to average $6 563/t in 2018," the report stated.

The higher copper prices were partly owing to tightness in supply and partly to changes in economic growth. Mined production was 20.2-million tonnes in 2016; however, this dipped to 19.9-million tonnes last year. "We forecast an increase to 20.4-million tonnes this year, led by production in Africa and Latin America."

As metals prices started to rebound, producers had more free cash flow to search for new reserves; while financings, which fuel most junior company exploration, gained traction and injected fresh hope into the depressed exploration sector.