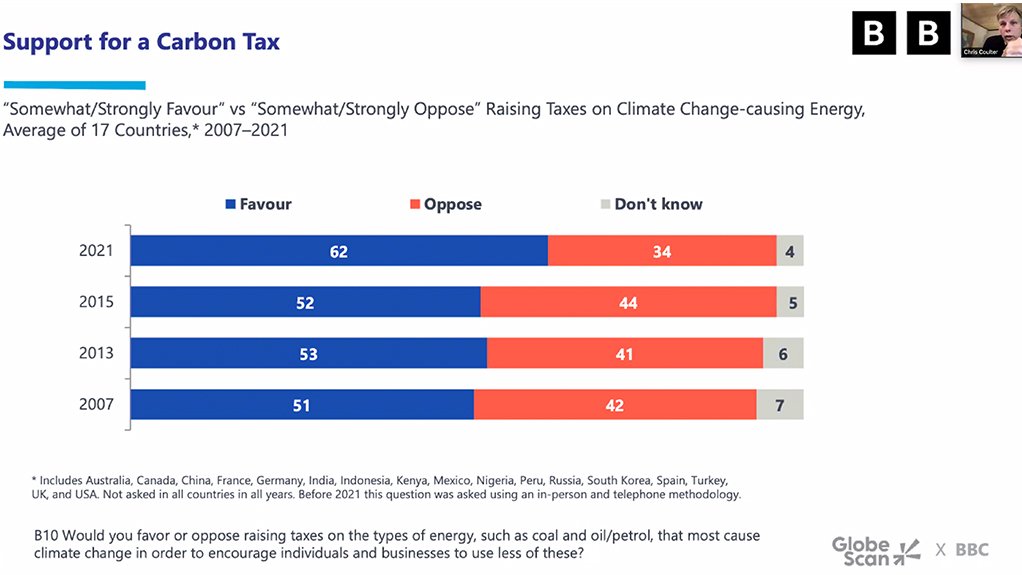 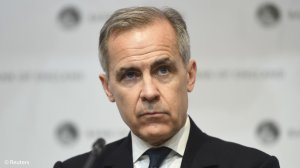 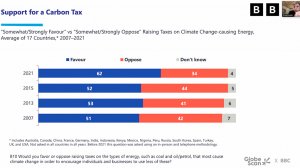 JOHANNESBURG (miningweekly.com) – The energy transition is woefully under specified, the United Nations special envoy on climate change action and finance Mark Carney told a global webinar, in which he described the specifying of energy transition action as being “a matter of urgency”.

Such specification, the webinar heard, needed to include:

Some $4-trillion to $5-trillion a year is needed for the transition and available for it is more than $130-trillion – the value of the collective balance sheets of already committed financial institutions, asset owners, asset managers, banks, insurers, export credit agencies and others. (Also watch attached Creamer Media video.)

“Broad brush, the money’s there, and in terms of the commitments of these institutions, obviously it’s net zero by 2050 at the latest. But very importantly, it’s a fair share of the 50% reduction by 2030 – so there is a near-term target, an actionable target,” said Carney.

More than 5 000 major companies round the world now have the most rigorous science-founded, target-based net-zero plans.

Moreover, there are five-year decarbonisation blueprints for more than 500 banks and asset owners, and these need to be rolled out within 18 months and reported on annually.

The future will thus be brought to the present by these institutions, said Carney, who was speaking during a GlobeScan webinar covered by Mining Weekly.

The majority favour a tax on coal, oil and petrol, which was indicative of some of the climate change anxiety being experienced across a broad front, said Coulter. (Also see attached slide.)

Regarding the measures that should be taken on a go-forward basis, these five points were raised:

“There are pathways for renewable increases, there are some simpler necessary elements of ending coal, but it’s very fuzzy in the middle in terms of fossil fuels,” said Carney, who described the just transition as forming a key part of getting the energy transition right.

A broader environmental, social and governance, or ESG, highlighting would allow the private sector to play a huge role in the just transition, even though it is first and foremost a public sector agenda.

Coming out of COP26, the world is coalescing around a net-zero pathway for global warming, which Carney sees as “the first net positive”.

The world is already at 1.1 ℃ warmer and the impactful frequency of extreme weather events has become far more severe. It is non-linear between 1.5 ℃ and 2 ℃, with 2 ℃ being a death sentence for Barbados, the world has heard.

By the end of COP26, countries had moved from 30% of global emissions covered by country-level net-zero objective two years ago to more than 90% now.

Other positives out of COP26, he noted, were a series of side deals, some of them quite significant, including an end to deforestation by 2030, signed by more than 100 countries. COP26 also saw much greater private sector action, some of it mandatory for companies listed in the UK.