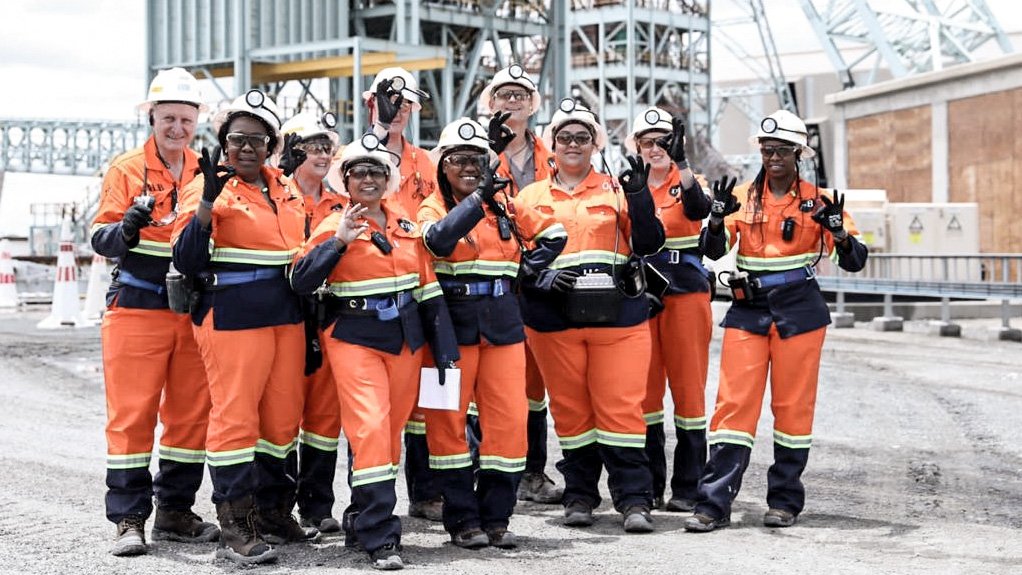 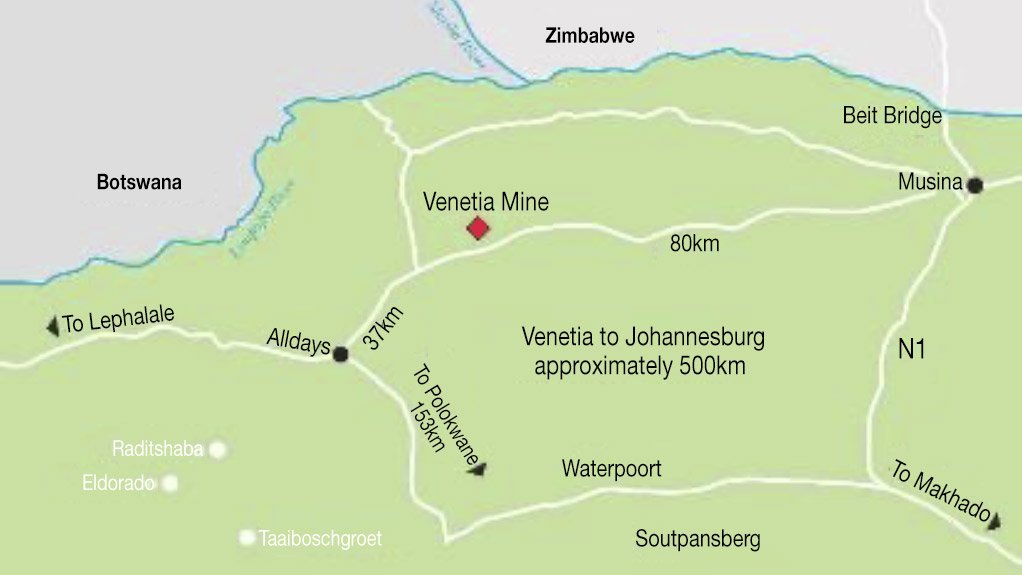 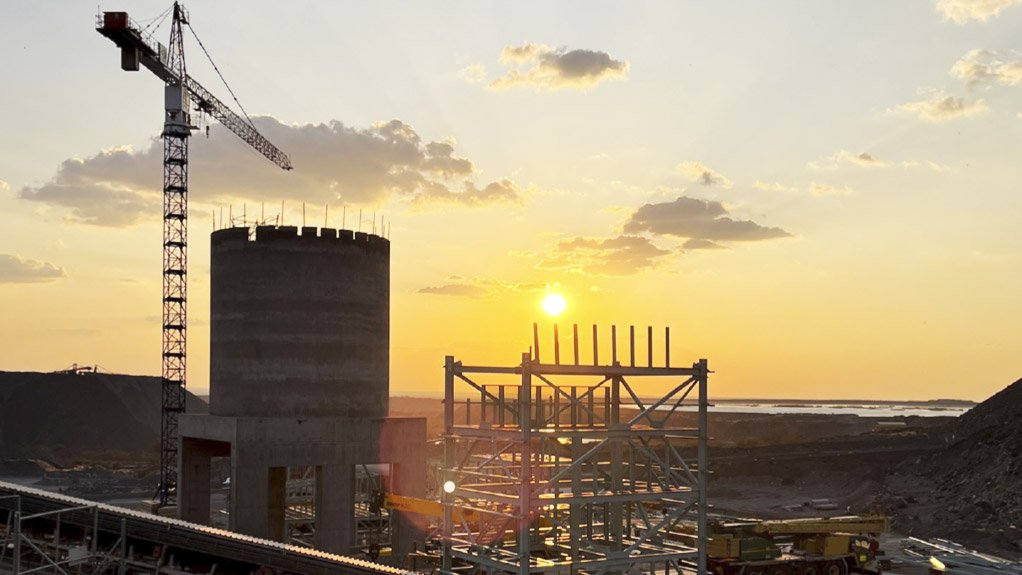 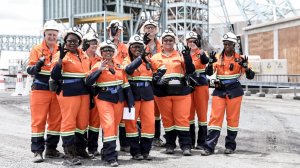 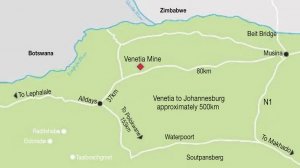 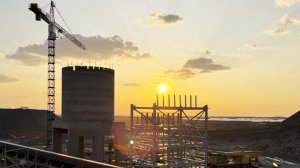 JOHANNESBURG (miningweekly.com) – A visit by Mining Weekly to the Venetia Underground Project (VUP) on November 14 provided far-reaching insight into this major diamond development that is scheduled to achieve occupational readiness and first production next year – "hopefully in the first part of the year, all going well", said VUP project director Allan Rodel.

"We had a setback recently with some of our visa approval processes, which has caused some challenges, but we’ll overcome them," Rodel added.

Venetia, South Africa’s largest diamond producer, is located some 32 km south of the Limpopo river, not far from the borders of Botswana and Zimbabwe, and is about 500 km from Johannesburg.

“The mine, as we speak, is 30 years old this year,” said Rodel of Venetia, which has been an absolute gem for De Beers ever since the openpit was opened in 1992.

The openpit will continue to operate until December, after which the operation will transition to underground until 2046. “We know, though, that there is definitely opportunity below the current levels,” was Rodel’s comment to visiting media.

Vertical shafts, lateral access tunnels, life-of-mine decline and pit ramp, and related surface, underground and offsite infrastructure make up the VUP’s scope, which provides for the continued mining of two kimberlite orebodies – K01 and K02 – which will be accessed through two vertical shafts extending to a depth of 1 065 m.

Mining Weekly went down the production shaft and the decline and pit ramp, the first production areas.

The production shaft, with a finished internal diameter of 7 m, will be fitted with two rock winders, each having two 24 t payload skips.

The service shaft, also with a finished internal diameter of 7 m, will provide all the services to the underground workings, with both production and service shafts offering downcast air intakes.

The decline and pit ramp will serve as an additional air intake and logistics management facility. The decline extends to a vertical depth of 590 m.

The K01 orebody will be mined using sub-level caving to produce 4 Mt/y to 4.5 Mt/y, averaging 3.5-million carats a year.

Sub-level caving will also be deployed at KO2, producing 1.9 Mt/y and averaging 0.9-million carats a year.

This equates to 5.9 Mt/y, which will match the throughput capability of Venetia’s main treatment plant.

The trackless fleet will be maintained underground.

As Mining Weekly flew in, visible from the air was the exemplary way Venetia has used waste rock to bolster its fines residue deposits, and how rock impounding has been implemented in addition to the normal tailings-linked checks, balances, and assurances.

Moreover, the first of six water control doors designed to counter water ingress into the underground mine has been completed, with De Beers and the South African Weather Services collaborating to develop a weather radar system that will detect weather activities beyond the borders of South Africa, into Botswana and Zimbabwe, where most of the tropical storms arise.

The water control doors will be activated in the event of water inflows into the mine exceeding the capacity of the underground pumping system, which will ultimately have the ability to pump 4 500 m3/h out of the mine. They are designed to seal off the ‘dry’ side of the mine, where the water pumps and other critical infrastructure are located, from the ‘wet’ side, where mining operations on the kimberlite pipe take place.

“Certainly the sheer size of these doors is unusual,” was Murray & Robert Cementation contracts manager Jacques Labuschagne’s comment on the water door which has been built into a roughly 9-m-high by 9-m-wide excavation.

The first water door has a steel frame some 8 m high, 8 m wide and 1 m thick and is anchored into the host rock by 40 mm steel anchors, 234 in total. The completed structure comprises 60 t of steel. In addition, approximately 80 m3 of concrete was used to seal the area around the door to create a watertight interface between the door and the host rock.

Many employees drawn from the local community have been trained in a variety of mining and engineering skills.