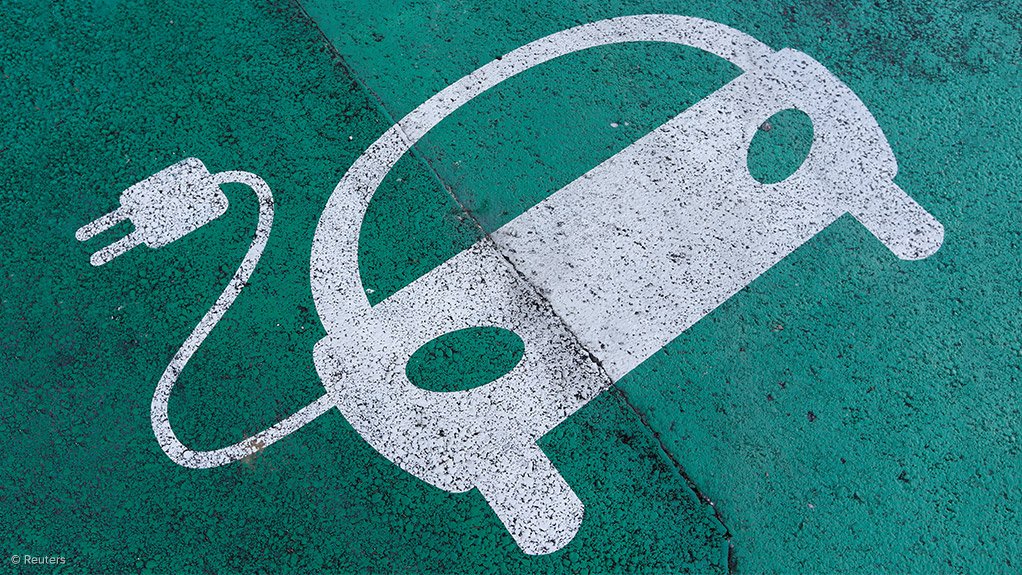 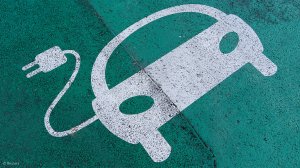 Irrespective of which policy position government and the private sector decide to take, the global and Southern African landscape will be affected by the e-mobility revolution.

By being proactive, Southern African Development Community (SADC) countries can avoid the inevitability of becoming a dumping ground for old internal combustion engine technology and the owners of low-value resources, SAIIA noted.

SAIIA senior fellow Dr Deon Cloete said EVs were not typically seen as catalysts that could enable the large-scale transformation of national and regional economic and development trajectories.

However, the climate emergency, the Fourth Industrial Revolution (4IR) and the e-mobility revolution presented Southern African States with the opportunity to pursue a more equitable and cleaner future.

Cloete said the mining, energy and automotive manufacturing sectors would face the greatest impact, including around employment, skills development, tax revenues, technology and the environment.

The Paris Agreement envisions that 20% of all road vehicles should be electric to curb carbon emissions by 2030. Although South Africa had fewer than 1 000 EVs on the road, increased future adoption will impact on the region’s development trajectories.

The EV industry has boomed with year-on-year market growth of 57.3%, with China accounting for 58% of EV sales. SAIIA expected global EV sales to reach 60-million by 2040.

Cloete explained that e-mobility was changing how the world interacted with vehicles.

The key uncertainties around EVs in the region included the speed at which Southern African States would adopt EVs, as in the past consumer trends in the automotive sector had been inelastic – making it difficult to predict when and by what margin EVs would be adopted.

SAIIA said another uncertainty was whether the youth of the region would proceed straight to auto-sharing models of transport, rather than buying personal vehicles.

In South Africa, particularly, it was uncertain to what extent the government would protect the traditional automotive manufacturing sector, rather than encourage a shift towards EVs.

SAIIA noted that successful EV adoption would require strong cross-departmental collaboration at all levels within the region, but whether the States had effective platforms to facilitate this collaboration remained unclear.

This while EV-related infrastructure remained widely unavailable. SAIIA questioned whether EV owners would be able to recharge at strategic points throughout the region or whether new technology would have to be implemented first to ensure a point of battery exchangeability for EVs to truly take off in the region.

REGIONAL OPPORTUNITY
SAIIA research director Neuma Grobbelaar stated that the Southern Africa region had almost all of the minerals that would increasingly be demanded in the e-mobility market globally, and therefore it was crucial to develop a regional battery supply chain.

For example, South Africa was endowed with platinum, manganese, lithium, vanadium, copper, nickel and cobalt, while base metals nickel, copper and cobalt were prevalent in Zambia, Namibia, Zimbabwe, the Democratic Republic of Congo, Mozambique and Madagascar.

Although not a silver bullet to Southern Africa's problems, EVs presented a vehicle to deepen regional cooperation on a transformational path. This cooperation would be especially necessary among SADC States that did not have the governance structures or capital to research and develop resources.

Cloete explained that foresight and scenario-planning had often been used in South Africa as an approach to policy planning. SAIIA, however, used a regional lens to understand how South Africa could better cooperate with the region, while ensuring better cooperation between the private and public sectors.

“System innovation is radical as it directly influences both the architecture of a system and its component parts. Systems innovation is deeply political; it challenges path dependencies, market and political power. Apart from sound political leadership, a systems innovation approach needs to be inclusive and framed within a common, long-term societal vision over a 20- to 30-year horizon. It will impact how we generate power and jobs as well,” noted Cloete.

He added that system innovation required a specific type of governance that achieved broad-based culture acceptance and legitimacy as the rationale and the benefits of the choices were continuously made clear to society.

“If we are going to engineer a large-scale shift towards the adoption of EVs, it will require cultural acceptance.”

Grobbelaar concluded that the SADC may benefit from cultivating a “new green deal”, which embraced Africa’s values to enable alternative forms of organising, cooperation and collaborations that created the future Africa wants.