South32 to decide on manganese alloy ops in Dec quarter

South32 to decide on manganese alloy ops in Dec quarter 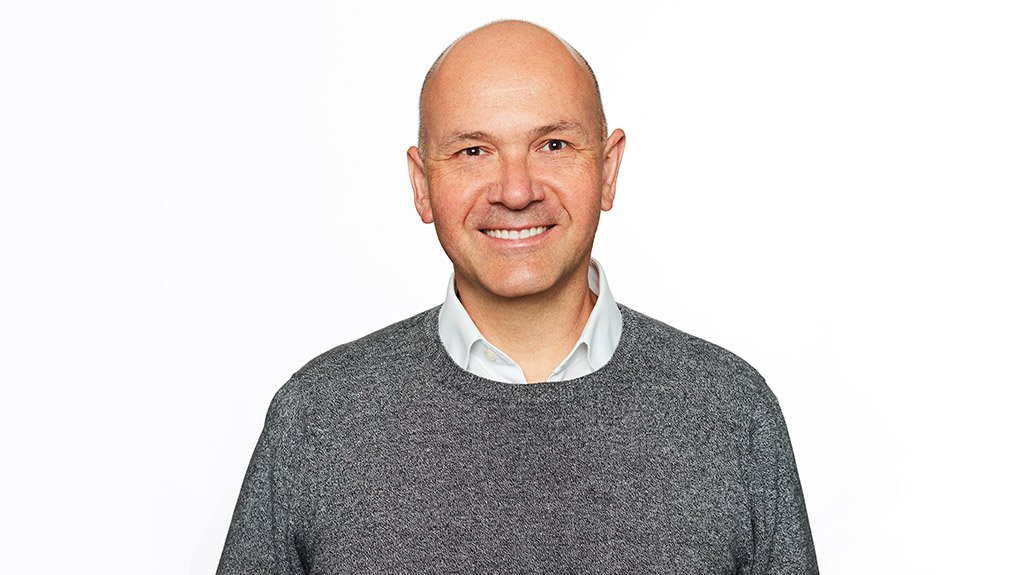 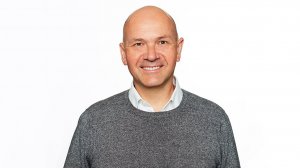 KALGOORLIE (miningweekly.com) – Diversified miner South32 has flagged the possible closure or divestment of its manganese alloy operations in South Africa and Australia.

“Globally, China and India account for approximately 60% of steel production and have developed significant domestic supply capacity. This means that they are increasing their purchasing of manganese ore, rather than alloy.

“We have also seen significant new smelter capacity come on line in Malaysia, where they have the advantage of access to cheap power coupled with a favourable location both to receive raw materials and to ship to any markets.

“With the pressure of these external factors and increasing operation challenges at both our smelters, we are looking at options including divestment, care and maintenance and closure,” Collins said.

He noted that a final decision on the future of the manganese alloy operations would be made in the December quarter.