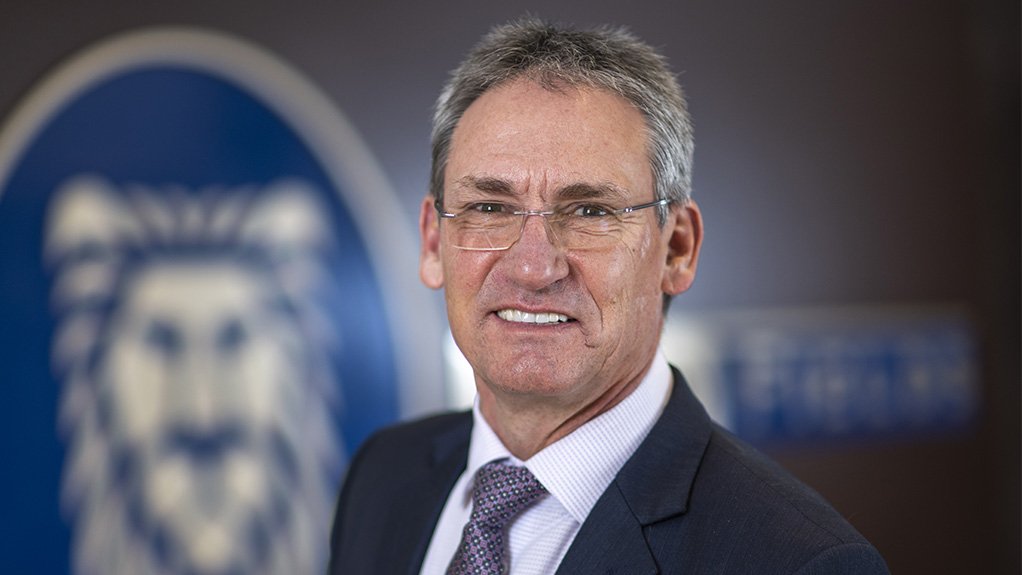 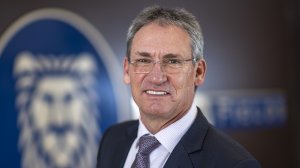 JOHANNESBURG (miningweekly.com) – Mechanised underground Gauteng gold mine South Deep has been hailed by a solidly performing Gold Fields as its star in the three months to September 30.

Gold Fields CEO Chris Griffith singled out the 75-year-life West Rand gold mine’s 30%-higher quarter-on-quarter performance when he reported solid third-quarter combined group output of 606 000 oz, which was up 9% year-on-year and up 8% quarter-on-quarter.

Gold mined increased by 14% to 90 700 oz in the September quarter from 79 700 oz in the June quarter on the increase in ore tonnes mined and improved broken grade.

Development increased by 23% to 1 640 m and destress by 5% to 11 732 m. South Deep also did well to lift the installation of secondary support by 22% to 4 343 m, in line with improved development and destress performance. Backfill increased by 7% to 83 475 m3 on upped stope availability.

South Deep remains on track to meet the revised guidance provided with the first-quarter 2021 operating update, despite certain maintenance activities planned in the 2021 fourth quarter.

UP AND DOWN IN WEST AFRICA

UP AND DOWN IN AUSTRALIA

Gold equivalent production of Cerro Corona in Peru, increased by 31%, to 69 400 oz, on mainly higher gold and copper grades and higher recoveries as a result of better metallurgical conditions.

Up by 21% to $342/oz was AIC on mainly a lower copper by-product credit and higher capital expenditure (capex). Sustaining capex increased by 84% to $9-million in the September quarter on construction activities at the tailing storage facility. Non-sustaining capex increased by 20% on construction at two waste storage facilities.

The main building structure for the heavy mining equipment workshop was completed with the focus shifting to the completion of electrical and auxiliary buildings.

Work on a 9 km steel pipeline to supply fresh water was almost completed, with the civil works for the pumping stations advanced.

Relocation of chinchillas, near-extinct rodents which are protected by Chilean law, remains on hold until further notice from the authorities.

Gold Fields remains in a strong financial position. During the third quarter, its net debt balance, including leases, fell further to $1 037-million, even after taking into account the interim dividend payment of $132-million. This translated in a net debt to earnings of 0.44x, compared with 0.49x in the prior period to end June. The net debt balance, excluding leases, fell to $620-million from $663-million as at end June.