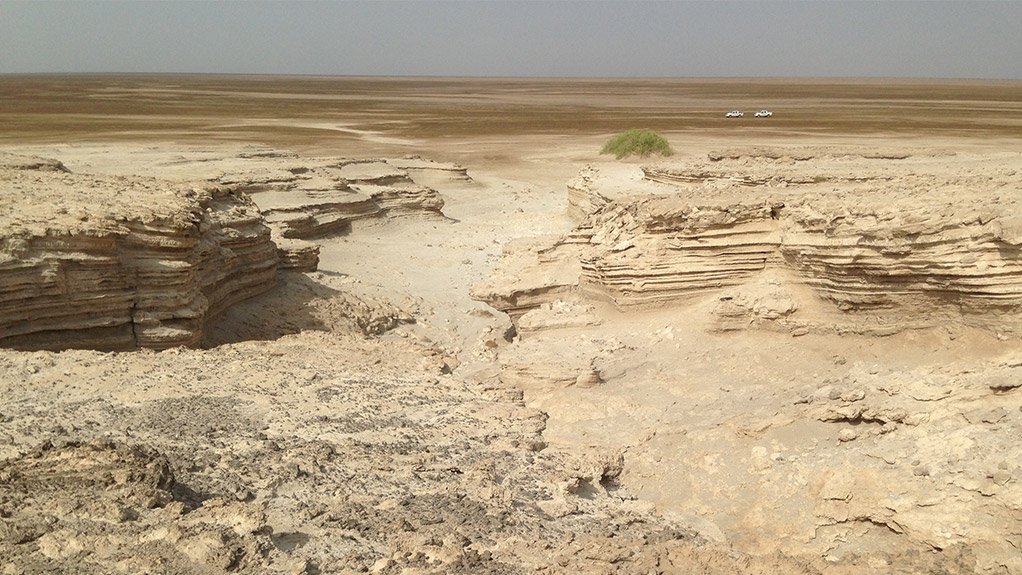 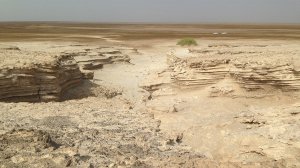 PERTH (miningweekly.com) – Potash developer South Boulder Mines was hoping to raise some A$6-million through a share placement and rights issue to fund the completion of its definitive feasibility study for the Colluli potash project, in Eritrea.

South Boulder on Tuesday announced that it would place about 10.97-million shares, at a price of 25c each, to raise an initial A$2.74-million. The placement was made to Hong Kong- and London-based investors.

In conjunction with the share placement, South Boulder also announced a one-for-12 non-renounceable rights issue, also priced at 25c each, to raise a further A$3.35-million.

“The key priorities for the Colluli potash project are the completion of a quality definitive feasibility study, advancement of funding discussions, and ensuring sufficient in-house capability to advance the project," said South Boulder MD Paul Donaldson.

The PFS examined a two-module development with an expected production of 425 000 t/y sulphate potash for the first five years of operation, increasing to 850 000 t/y for the remainder of the proposed 30-year mine life.

The project was estimated to require a capital investment of $442-million.

“The capital raising will provide sufficient funds to not only deliver a high-quality definitive feasibility study later this year, but advance the development path towards production in the areas of processing, technical, marketing and project funding,” said Donaldson.

“This is consistent with our objective of developing the Colluli project as efficiently and safely as possible alongside our partner in Eritrea.”