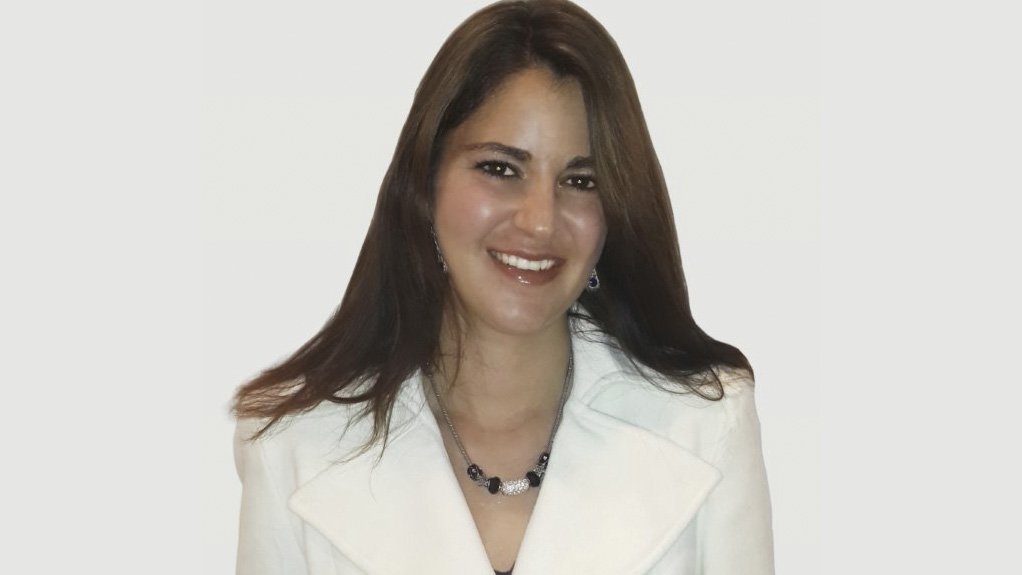 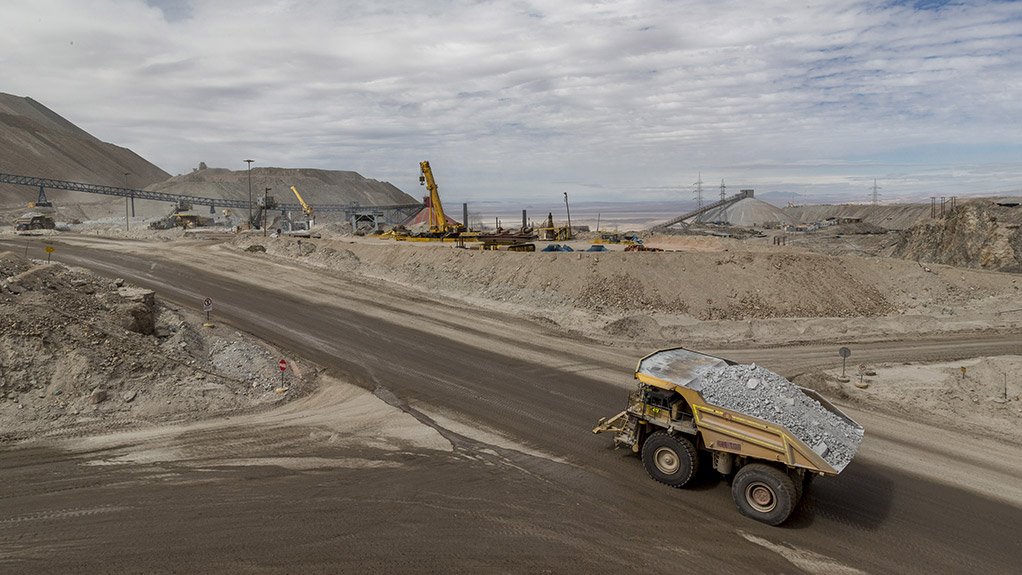 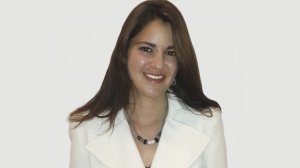 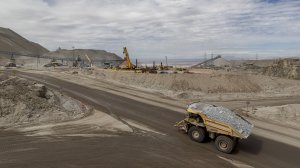 “Vast natural resources and relatively low labour costs make the continent an attractive investment destination. We’ve had many requests for projects in Brazil, particularly manganese projects. We are also aware of a number of investors who have chosen to invest solely in South America, particularly in gold and lithium assets.”

Despite the expected interest, Smith maintains that there are still challenges hindering key mining economies in the region.

While metal prices increased in early 2018, there was a trend towards higher labour costs and lower mining productivity.

“Not unlike South Africa, this results in the region struggling to maintain cost competitiveness. We can see this clearly when we compare output in South America per worker, and the absolute number of workers to, for example, Australia,” she explains.

Smith explains that lithium reserves in Argentina lie close to the border with Chile, which places these reserves far from the ports on the Atlantic coast.

“There is at least proximity to Pacific ports, which make it easier to ship the product to China, while Bolivia has no maritime access.”

While Chile also struggles with electricity supply, water scarcity as well as access to ports, Smith puts forward that the country is “arguably the most politically stable of the three countries”.

Despite remaining licence concerns, new issues of extraction and export licences will help to overcome these infrastructure concerns.

“Chile has the most transparency of the three countries in terms of its mining code, which helps to streamline the process of moving projects forward,” argues Smith.

Mine production for lithium in Chile last year was estimated at 16 000 t. This is expected to increase by 20% this year, a large part of which is driven by the expansion of Chilean lithium miner SQM’s lithium plant expansion.

Policy decision uncertainty is, however, a challenge for Argentina.

Acting President Mauricio Macri implemented reforms to the mining code, which support investment. Corporate tax was reduced to 25%, provided that the relevant companies reinvest part of their profits in the country.

“There were also promises of more flexible environmental regulations and mining laws, but it’s uncertain whether these measures will hold if Macri doesn’t get re-elected in October this year.”

Smith stresses the abundance of mineral resources in Bolivia – the most in South America – but maintains that the country also has similar regulatory challenges.

Foreign companies are not permitted to extract lithium in the country unless they partner with State-owned lithium miner Yacimientos de Litio Bolivianos (YLB). While this could potentially have a positive impact, she suggests that the country lacks the technical expertise needed to accelerate the development of its lithium reserves.

“Though it has interfered in the industry, Bolivia did sign a $1.3-billion investment agreement in May this year with German machine construction company ACI Systems to construct four lithium plants, with operations expected to begin in about 18 months. The country does not, however, currently produce enough lithium required to supply the plants,” Smith states.

Smith notes renewed investor-interest in mining manganese in Brazil, particularly owing to the high grades of the commodity there, and because the country provides about 17% of the global manganese output.

This makes it the second-largest producer of manganese ore after South Africa.

Smith also highlights that, when prices were above $6/lb this year, Core Consultants had already received interest in developing manganese reserves.

Although the high-grade manganese reserves exceed 46% in many cases, they are also very poor and undesirable grades. This varying quality makes it difficult to find a resource that is economically viable to mine, which presents challenges to investors.

Brazilian logistics operator and miner Vale dominates the manganese sector in the country. Its manganese production is concentrated in four production complexes, which results in a total production of 200 000 t/y.

While Brazil’s lack of appropriate infrastructure and energy is a challenge for the manganese industry, Vale’s logistics network and operations mitigate these challenges.

The Brazilian government established the National Mining Agency to encourage more autonomy in the mining sector. This, however, also includes an increase in royalties. There are, therefore, always risks in investing in developing regions, Smith reiterates.

“South America has just about everything – gold, lithium and manganese, besides others. We see positive trends for most of these commodities, and as such, we expect continued interest in investing in the continent,” Smith concludes.