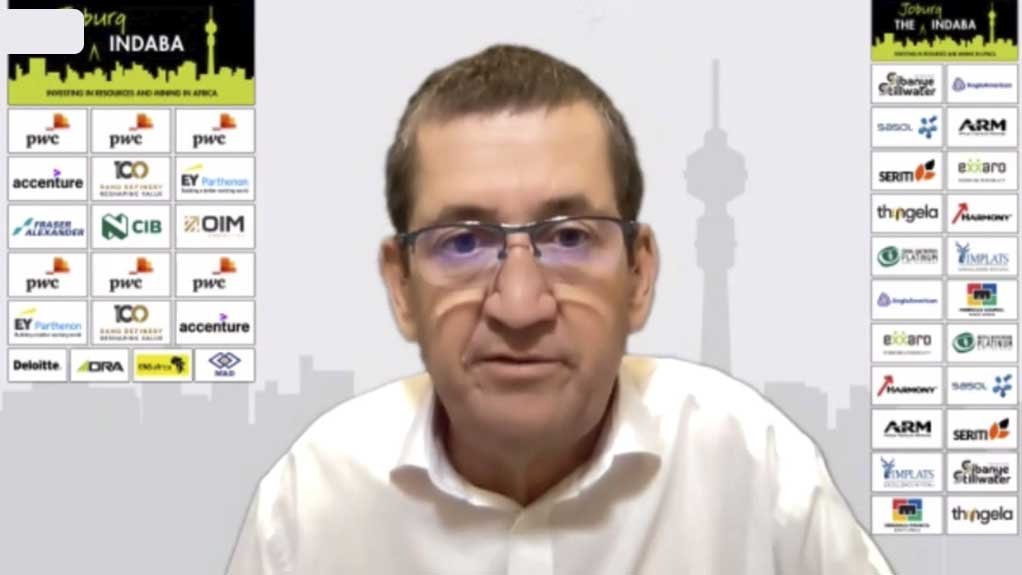 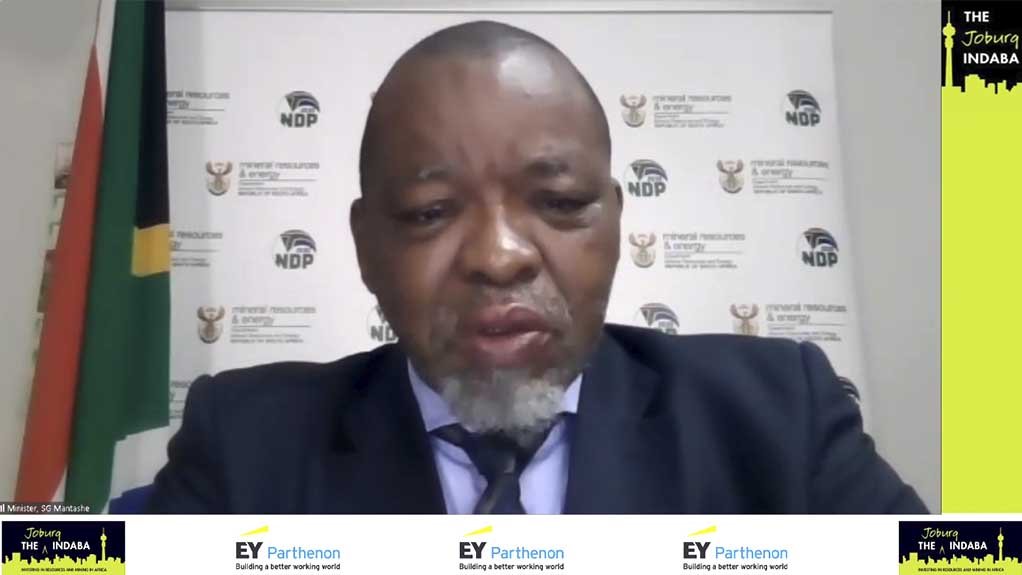 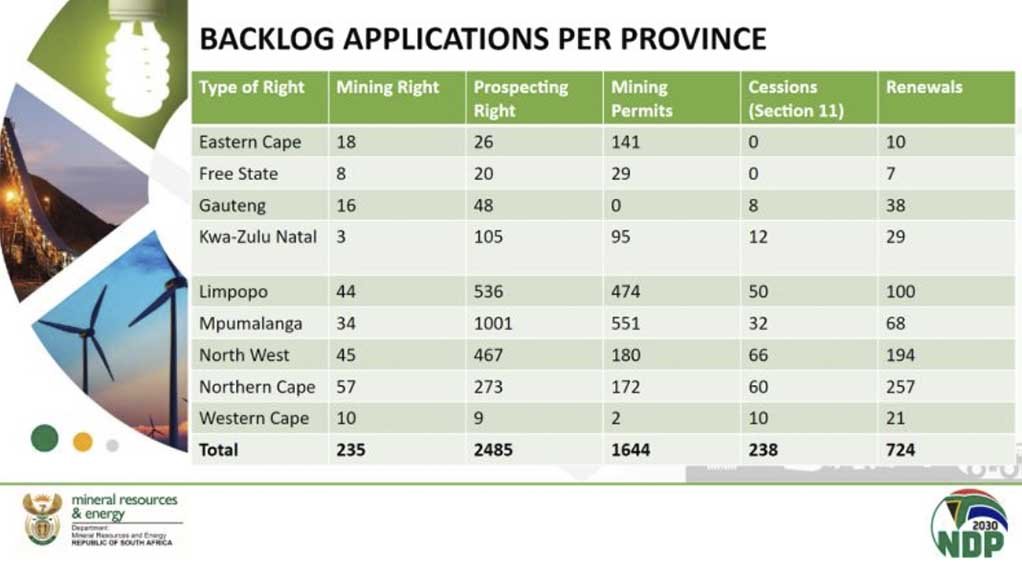 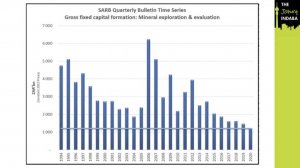 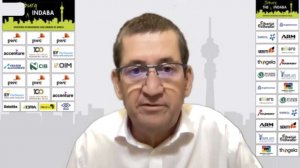 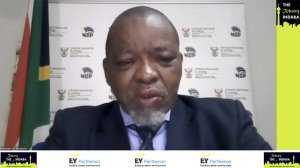 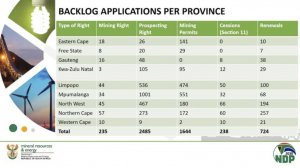 JOHANNESBURG (miningweekly.com) – South Africa’s mining industry is at its lowest level of exploration investment since democracy began in 1994, the Joburg Indaba heard on Thursday.

“Never have we spent less – and this is a pity because significant promises were made about an exploration plan for the country,” Joburg Indaba chairperson Bernard Swanepoel said at the ninth edition of the online event, which attracted 600 day-two attendees. (Also watch attached Creamer Media video.)

The “significant promises” referred to by Swanepoel were those made at last year’s eighth Indaba by Department of Mineral Resources and Energy (DMRE) director-general Advocate Thabo Mokena, who promised that the DMRE would have an exploration strategy in place by early January, which did not happen.

A slide projected on to attendee computer screens showed that investment in exploration in 1994 was four times the R1-billion of 2020.

The slide showed that the very same mining industry that has just saved South Africa from economic collapse is curtailing its own future by failing to replace the resources that it is depleting.

“We saved our economy. We paid three times more than the normal taxes. We contributed single-handedly to a huge balance-of-payments surplus for the country, but we’re also an industry that is not investing in exploration,” said Swanepoel.

“We used to be good at making promises of plans and bad at implementation but I’m not even sure if we are good at making plans anymore,” added Swanepoel at the event covered by Mining Weekly.

Speaking on exploration at last year’s Joburg Indaba, Mokoena told the Indaba that part of the DMRE’s comprehensive strategy would be:

“Beyond this, we’ll finalise work with the development finance institutions and the private sector in the development of a comprehensive programme to support junior miners and ensure that prospecting rights are actively converted into mining operations and shared value,” Mokoena added at the time.

Speaking on exploration at this year’s Joburg Indaba, Mineral Resources and Energy Minister Gwede Mantashe said that the exploration strategy that had been compiled by the DMRE for tabling before the Cabinet, would aim to secure at least 5% of the global share of exploration expenditure in the next 20 years.

Mantashe said the government itself would be investing in exploration, working with the Council for Geoscience.

“There’s a lot of unknown deposits in the country. Let’s explore and mine and grow the mining industry,” the Minister said.

Interventions would include creating a conducive environment, addressing regulatory bottlenecks and updating the country’s geoscience data.

“Our next step will be in the North West and thereafter in the Northern Cape,” Mantashe added.

The Minister also drew attention to the number of mines on care and maintenance and pointed to the need for the industry to give consideration to reopening these in he light of increased metal and mineral demand and South Africa's need to create employment.

In March this year, the DMRE told Parliament that it had 5 326 applications in backlog, which it promised to have fixed by this month. (See attached graphic.)

While Mantashe was addressing the Joburg Indaba, an online call was made for the DMRE to publish the current state of its backlog, about which Mantashe did not give specific detail when questioned.