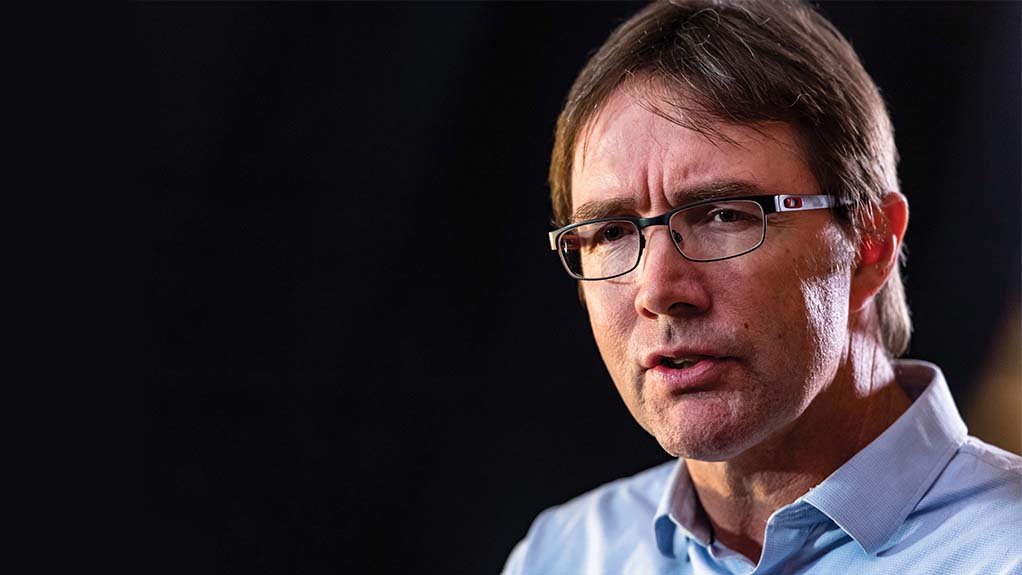 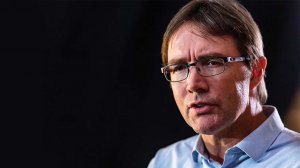 That was the opening comment of outgoing Mineral Council South Africa CEO Roger Baxter, who anchored the second of two panel discussions on United Nations Sustainable Development Goal (SDG) 16 that focuses on the need for peace, justice and stability.

“This is the paradox that we need to grapple with as business and as government,” Baxter told the meeting moderated by Anglo American government relations head Bheki Khumalo.

“The mining industry and the country are under siege because of the deteriorating security and crime crisis that we’re facing.

“Surging rates of murder, extortion, kidnapping are amongst the signs that organised crime is creating an existential threat for South Africa’s democracy,” said Baxter, who added that the mining industry was at the brunt of it.

“Just talking to some senior executives yesterday, what the industry is having to do over the last couple of years to respond to particularly the extortion crisis – the criminal mafia – has become a much bigger part of our business,” he said.

In 1996, South Africa was the twenty-third least corrupt country in the world; it is now the seventieth.

In the Fraser Institute survey, South Africa was the worst ranked country of the countries with security rankings, with its 40 murders per 100 000 population now higher than that of Colombia.

Illegal mining is costing the country R20-billion and in 2019, there were 22 armed attacks on precious metals facilities in South Africa by gangs of between 20 to 30 people armed with high calibre rifles.

This year, a gang of 150 armed with AK47s, and other types of weapons, attacked the Cooke Shafts of Sibanye-Stillwater, with the fire fight lasting four hours.

“This is an attack on our democracy. This type of attack should not be happening in a society like South Africa’s.

While the industry did not mind engaging with legitimate business forums in the interests of working with local communities, when the “range rover brigade” from Bryanston rustle up communities to shut down mines so that they can distort a 30% share of the services to that mine, it becomes a typical mafia extortion process.

Moreover, copper theft has been a major setback for rail services and the mining sector is having to spend R2.5-billion a year on security.

The slogan that Minerals Council South Africa has adopted in its efforts to counteract crime is “be the change that you want to see in the world” and mining company CEOs were leading from the front to put an end to crime.

“We're focusing on getting this economy to grow at a much faster pace – but again it’s that paradox. How do we do that when crime is burgeoning,” said Baxter, who recalled that the South Africa economy grew at 5% in 2008.

“If we could repeat that, we double the size every 12 years, so we would go from a $500-billion to a trillion dollar economy if we could achieve growth rates at that sort of level, and the private sector is a willing partner,” he added.