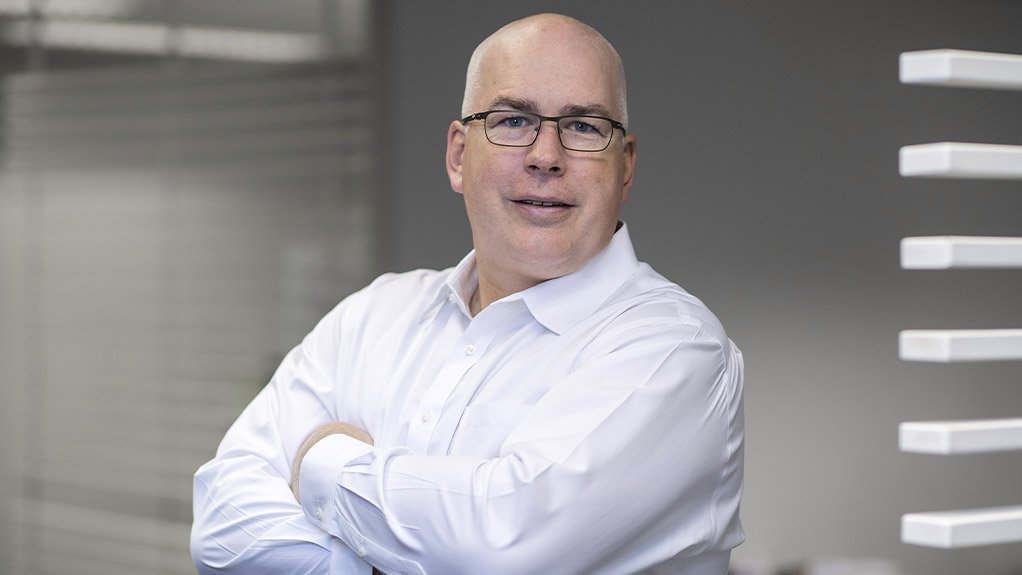 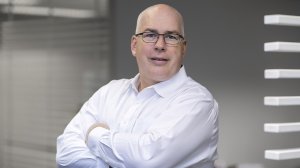 The BME Mining Canada JV, which will mainly be a manufacturing and services company supplying the surface and underground mining market, will create opportunities for growth and expansion in the North American region for BME.

For Consbec, however, BME Mining Canada will provide the company an extended offering, allowing its base to be expanded into the underground mining segment in the region.

BME will adopt a phased approach with the JV, which will initially be based on sales efforts in the region and then expand to capital investment and services, depending on the needs of customers.

Omnia Group CEO Seelan Gobalsamy said the phased approach would ensure BME has “the platform to solidify its expansion in North America and growth as a global player”.

BME Mining Canada will leverage Consbec’s experience and presence throughout Canada, starting in northern Ontario and the more remote mines. A key capability will be drill and blast services at mine sites.

“A highlight of the JV is the synergy between the partners and represents the entry of a new service provider into an area which will benefit from a fresh approach to address client needs based on a proven international record,” said BME CEO Joe Keenan.

The future introduction of activities into Canada such as nonelectric assembly and the manufacturing of bulk emulsion and underground equipment is expected to contribute to job creation in Canada.

According to Gobalsamy, the JV with Consbec was aligned with Omnia’s strategy to seek growth in new markets through acquisitions and partnerships.