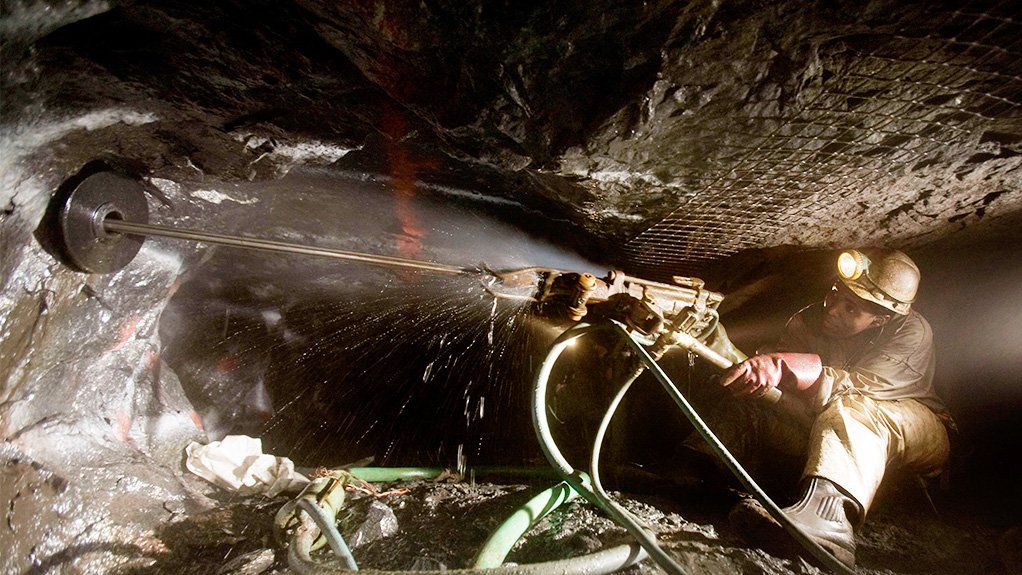 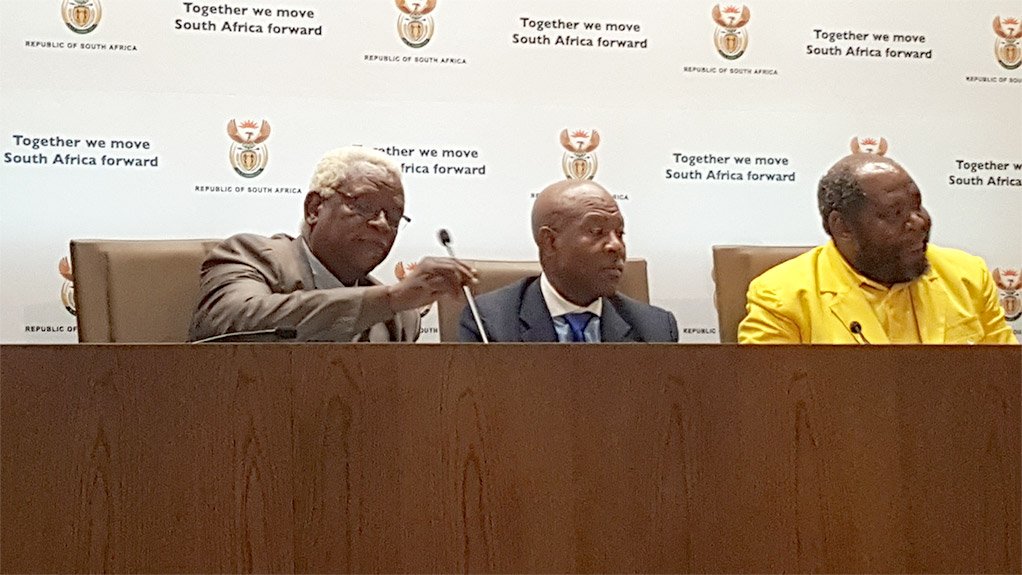 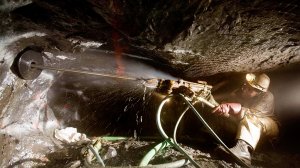 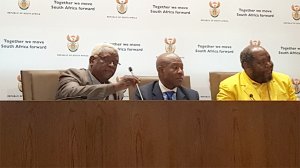 The South African economy contracted by 1.2% quarter-on-quarter during the first quarter of 2016, dragged lower by the poor performance of mining and agriculture – the economy was also 0.2% weaker year-on-year.

Gross domestic expenditure contracted by 0.7 % in the quarter, following a 1.4 % rise in the final quarter of last year.

The performance represented a sharp turnaround from the 0.4% growth recorded in the final quarter of 2015 and was also well below consensus of a 0.1% contraction for the quarter.

The print, therefore, raised fresh fears of a possible recession in 2016, which, in turn, could place serious pressure on South Africa's sovereign credit rating by the end of the year.

However, some commentators are warning of possible downgrades in December unless there are serious indications that South Africa’s growth rate is picking up.

North-West University Business School’s Professor Raymond Parsons noted, for instance, that South Africa’s need to move to a higher growth trajectory was a “common theme” in the recent rating-agency assessments.

“The growth outlook has now deteriorated significantly. The sharp decline in economic growth in quarter one not only exceeded consensus market forecasts but, if followed by negative growth again in quarter two, will place South Africa technically in an economic recession,” he warned.

Investec’s Kamilla Kaplan added that effective policy implementation and increased policy certainty would be required to raise business confidence and the rate of private sector investment, which would boost long-run potential GDP growth.

However, Nedbank’s economic unit warned that the economic outlook remained “relatively bleak”, with agriculture not expected to bounce back immediately from the drought and with softer global demand and weak commodity prices weighing on mining and manufacturing, offsetting any likely competitive boost from a weaker rand. “Overall, the economy will struggle to grow in 2016, but it is expected to expand by 1% in 2017.”

Statistician-general Pali Lehohla described the handover, which was also presided over by SARB governor Lesetja Kganyago, as a milestone in a long journey to align South Africa’s production of GDP statistics to global best practice.

Besides the work done by Stats SA, the SARB and the South African Statistics Council, the four-year transfer period was also guided and overseen by an expert group led by Jacob Ryten, a renowned Canadian economist and statistician. The team also included Roger Jullion, of Canada, as well as Fred von Reibnitz and Ross Harvey, who are associated with the Australian Bureau of Statistics.

The Stats SA expenditure GDP estimates had been “stressed tested” and the experts had confirmed the quality of the statistics produced. “The joint process has produced high quality statistics that South Africans can actually rely on,” Lehohla averred.

However, the occasion was somewhat marred by worse-than-expected figures, with mining and quarrying slumping by 18.1% and drought-afflicted agriculture by 6.5%.

Mining alone shaved 1.5% from overall GDP in the quarter and had it not been for that weak performance, the economy would have expanded by 0.5% in the period.

The performance of mining came amid a drop in volumes and weak commodity prices and atop 13 negative quarters for the sector from 2011 until the first quarter of 2016. The 18.1% drop was largely attributed to lower platinum and iron-ore output and the performance came close to the sector’s worst drop of -22.4% recorded in the first quarter of 2014.

However, the contributions of agriculture (-0.1%) and transport (-0.2%) were also negative in the quarter. As a result, the modest positive contributions from manufacturing (0.1%), trade (0.2%), finance (0.4%) and government (0.2%) were insufficient to tilt the overall GDP figure positive.

On the expenditure side, household final consumption expenditure fell sharply by 1.3%, while gross fixed capital formation declined by 6%, following a drop of 2.8% in the fourth quarter of 2015.

Kganyago refused to be drawn on whether the result increased the likelihood of the economy falling into recession for the year as a whole, saying that the bank’s narrative on growth and inflation would only be updated after the next Monetary Policy Committee meeting on July 21.

Meanwhile, the World Bank, which downgraded its 2016 global growth forecast to 2.4% from the 2.9% it projected in January, saw South Africa growing by 0.6% in 2016, which was more or less in line with official estimates, but above market estimates. It expected the economy to recover modestly to 1.1% in 2017 and 2% in 2018; figures that are well below the National Development Plan’s aspiration of around 5.4%.

In its June Global Economic Prospects report, the bank added that growth in sub-Saharan Africa was expected to slow further to 2.5% in 2016, from 3% last year, amid depressed commodity prices. The World Bank saw growth in the region rising to an average of 4.1% in 2017 and 2018, reflecting gradual improvements in its largest economies – Angola, Nigeria and South Africa.