South Africa's ‘unique’ circumstances could give it tech-minerals edge

South Africa's ‘unique’ circumstances could give it tech-minerals edge 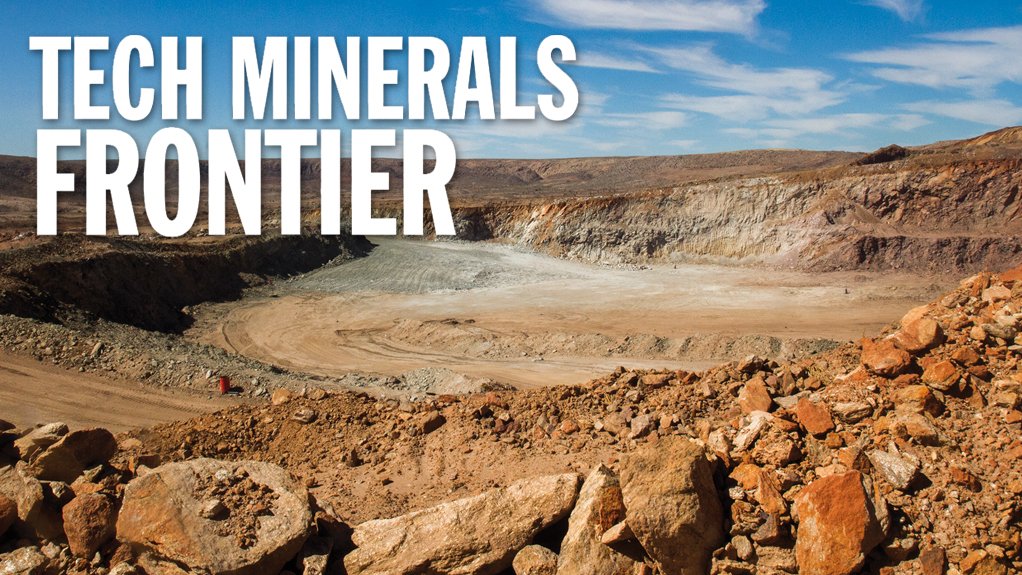 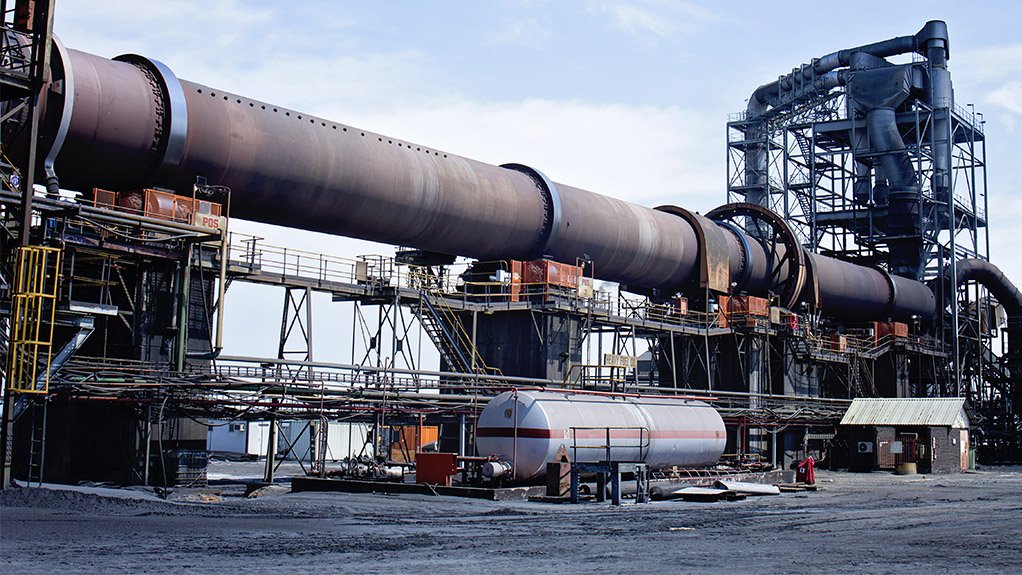 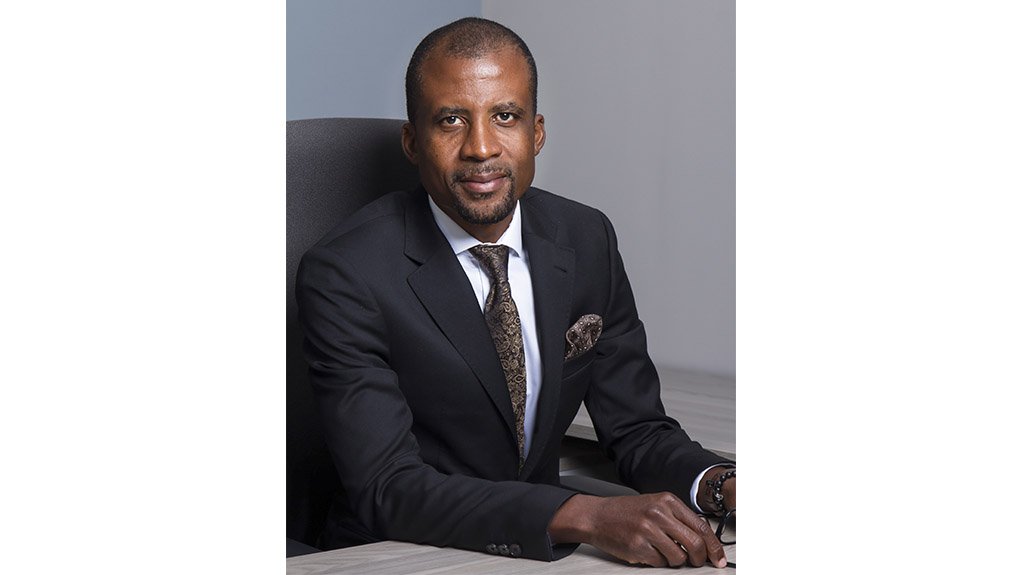 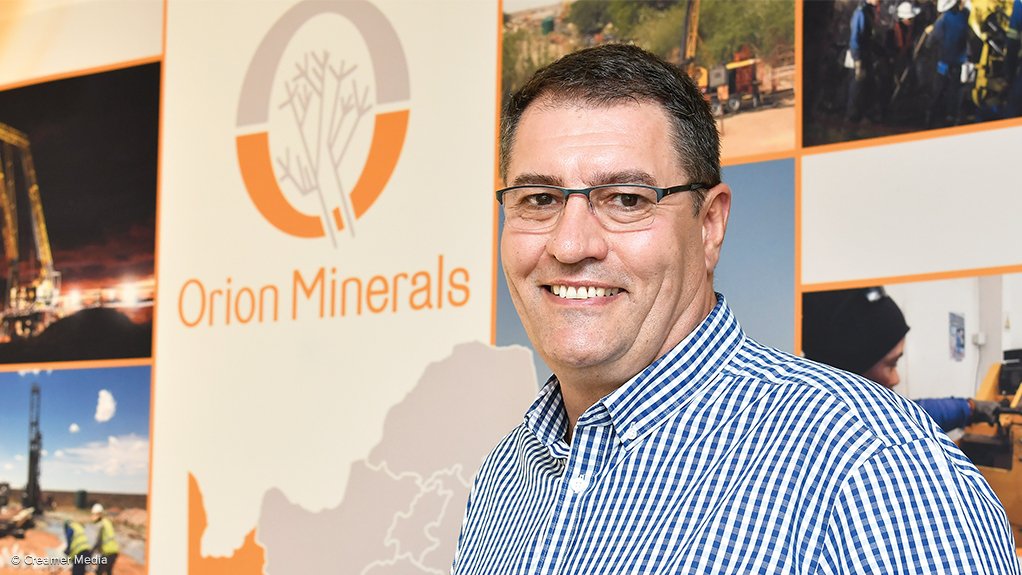 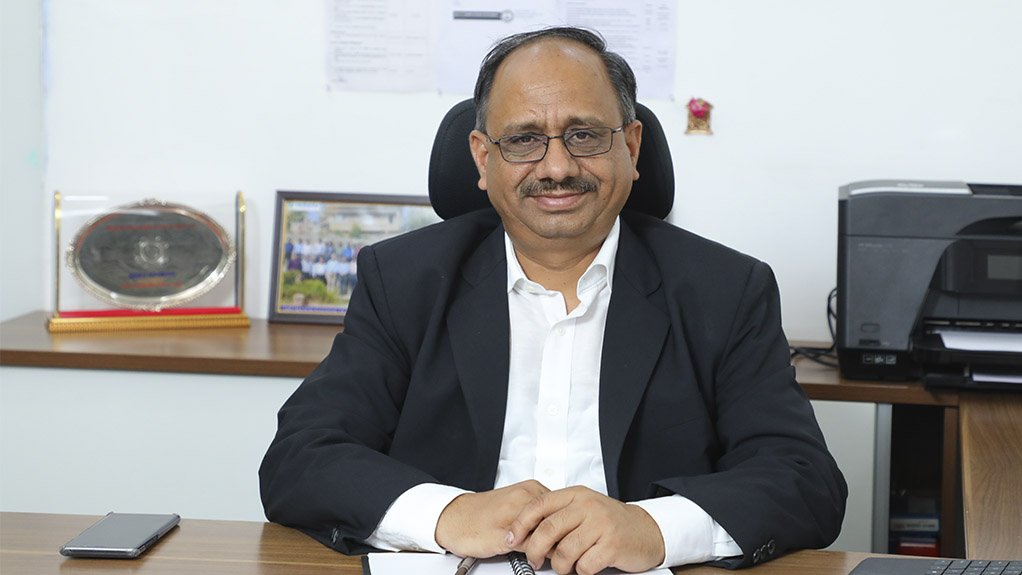 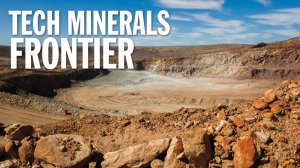 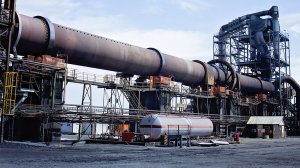 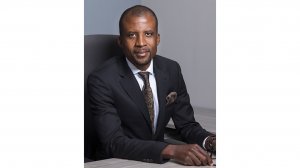 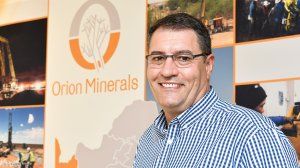 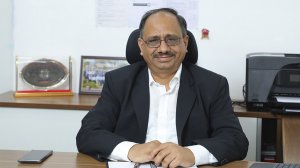 He tells Engineering News & Mining Weekly that regulatory efforts to stimulate mineral exploration and mine development could boost the Northern Cape’s mineral production to meet demand driven by key industries, including the renewables sector and the hydrogen economy.

While the enablers to achieve this are available, the local mining industry will need government’s collaboration to ensure that issues such as policy certainty and regulatory hurdles are resolved to unlock this potential, he adds.

Mojapelo and Smart suggest further fiscal incentives to attract capital investment, though Mojapelo adds that the mining industry would need to ensure that the substantial local energy market is preferentially supplied with local-content-heavy solutions.

“So far, South Africa’s forward-thinking Integrated Resources Plan and Renewable Energy Independent Power Producer Procurement Programme, which detail the country’s plans to create one of the largest energy storage markets in the world, are good examples of what government is already doing to ensure that opportunities in the energy value chain are maximised,” Mojapelo highlights.

However, South Africa’s readiness to exploit its mineral resources depends on the availability of functioning infrastructure, human capital, investment capital, incentives and an all-round enabling environment to attract capital - “the impact of each of these being a function of how much of the value chain one sets out to capture”, he stresses.

He suggests that South Africa “must motivate infrastructure development before beneficiation legislation”.

Smart warns that miners will need to remain aware of the rising metal prices economy and ensure their long-term sustainability.

“You have to be able to weather the storms where the metal prices come off the huge peaks that are still ahead of us.”

This means that miners will need to remain cost competitive, though Smart also states that “government will also have to come to the party” in creating a regulatory and macroeconomic environment that is conducive to unlocking this value.

Mojapelo adds that the lower cost associated with brownfield expansions also means that, while the right pricing levels will be required to incentivise an increase in supply, “it will clearly not be at the incentive levels needed for developing entire district-scale deposits from scratch”.

This will help vanadium prices, for example, remain stable and, therefore, maintain the metal’s cost competitiveness as an input into energy-storage systems.

“We are confident that there are sufficient scale deposits of high enough grade to support the business case for additional greenfield processing plants that will be required to meet the growing demand [for tech minerals].

“The incentive prices required for these greenfield plants’ development are, in our view, to deliver healthy economics for these plants while supporting the deployment of vanadium in the V-price sensitive space of stationary energy storage,” Mojapelo elaborates.

South Africa hosts the second-largest vanadium reserves in the world and three of the four primary vanadium processing facilities in the world, of which Bushveld Minerals owns two.

Mojapelo explains that South Africa has many other key enablers, such as the primary processing infrastructure, expertise and access to key markets, which can be leveraged for the country to play a significant role in critical materials that, in turn, play a key role in the global energy transition.

“We were astute enough to recognise early on the opportunity that battery storage offered for the vanadium space and immediately set out to invest in brownfield assets that had the capacity for growth to meet this burgeoning sector.”

The company bought the Vametco mine and processing plant in 2017, and later the Vanchem plant. Both were acquired “at a fraction of what it would cost” to build new facilities of their type.

This is evidenced by a prefeasibility study on the company’s Mokopane project in 2016, which indicated that capital expenditure of $298-million would be required to build a mine and facility from scratch.

In comparison, Bushveld has paid about $100-million for both Vametco and Vanchem.

Bushveld also owns some of the largest untapped resources at Vametco, in Brits, in the North West, as well as the company’s greenfield deposit, at Mokopane, in Limpopo, which is being considered for the treatment of the ore in the existing Vanchem processing facility, in Mpumalanga.

Similarly, zinc producers are also set to benefit from the multifaceted metal’s applications.

Shekhawat explains that this presents South Africa, particularly the Northern Cape, with “an opportunity to be the new frontier of zinc production, with projects such as the expansion of VZI’s Gamsberg mine in the pipeline.

“Although zinc demand is robust, there is a need to expand the smelting capacity,” he adds.

However, with disruptions to production in the automotive and construction sectors because of Covid-19, Shekhawat notes that global zinc consumption has declined, consequently affecting zinc producers.

“An upturn is anticipated in 2021. The increased demand for zinc in renewable energy will see the metals sector expanding in 2021 and [in] the future,” he says.

Smart believes that South Africa could benefit significantly from producing tech minerals for the expected long-term growth cycle, before the beneficiation of these minerals moves offshore.

Combining these concepts with the drive towards the green and hydrogen economies – which include fuel cells and hydrogen – “places South Africa, and it’s Northern Cape, in a tremendous position”, as the country will be able to “seize a unique opportunity for the hydrogen economy”, adds Smart.

He acknowledges that platinum plays a huge role, with South Africa’s resources, reserves and production of platinum considered to be one of the largest in the world.

He highlights the importance of green power and green energy in producing these tech metals, as the consumers are now less likely to accept “dirty products”, as environmental, social and governance (ESG) responsibilities continue to play a significant role in the global mining industry.

“People want to see sustainable and renewable use, and high ESG standards. [South Africa is] in a position to lead, and we mustn’t let that value bleed from our economy,” Smart urges.

Speaking during a panel discussion at this year’s virtual Investing in African Mining Indaba, Mojapelo said mining companies were embracing the mantra of going beyond compliance by including ESG considerations in their core strategies.

“Regulation, as a tool to drive ESG, is insufficient; it is only a starting point. Certainly, investors are looking more at ESG commitments and they are defining due diligence capabilities around ESG outcomes,” he commented in an article published by Engineering News & Mining Weekly last month.

During the panel, Mojapelo noted that the impact of “going green” on demand for battery metals – whether it be copper, nickel, cobalt or platinum-group metals − was massive.

For example, an electric vehicle contains up to four times more copper than a fossil-fuel-powered vehicle, while stationary energy storage, as another example, is expected to grow 122 times in market size to 2580 GWh/y in the next decade.

“This is about $600-billion of capital investment we are talking about and Africa needs to devise strategies around capturing as much of that value as possible,” Mojapelo asserted.

Engineering News & Mining Weekly reported in February that Orion Minerals’ copper strength was intensifying with the company’s exclusive option to acquire the Okiep copper complex, in the Northern Cape, for A$7.5-million.

This presents the company with an opportunity to develop a second base metals production hub, alongside its Prieska copper/zinc project, also in the Northern Cape, where it is intent on beneficiating copper in the province using renewable energy to produce green metal.

The combination of the Okiep copper complex and Prieska is seen by Orion as “having the potential to transform it into a base metals powerhouse”, says Smart.

The Okiep project potentially paves the way to supplement Prieska’s production and expand Orion’s base metals mining operations in the province, which is considered a “significant growth opportunity” in a top-tier mining district.

Smart says Orion is planning to produce up to 40000 t of copper in the Northern Cape within the next five years, providing the company with the critical mass needed to start beneficiation.

Orion has an option agreement to acquire 56.25% of one of the entities, Safta, with the remaining 43.75% held by South African State-owned Industrial Development Corporation (IDC).

Orion and the IDC have committed to cooperating to ensure compliance with the Mining Charter.

The company will take full ownership of the other two entities, NCC and BCC.

Within 12 months of closing the proposed transaction, Orion is committed to spending a minimum of R4-million in exploration on each of the Safta, NCC and BCC areas.

On February 25, Orion announced that it had raised R300-million to accelerate its base metals growth strategy in the Northern Cape.