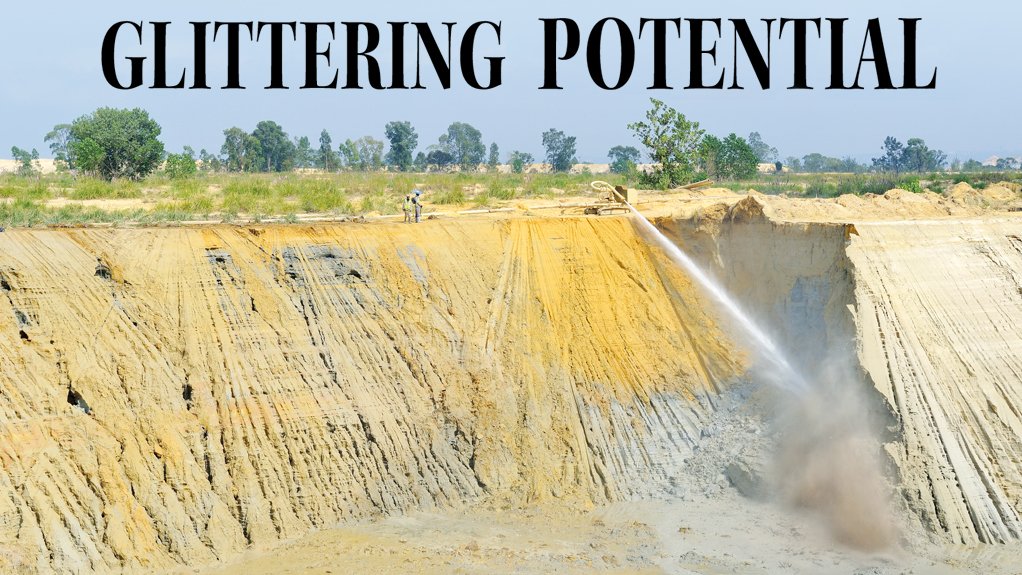 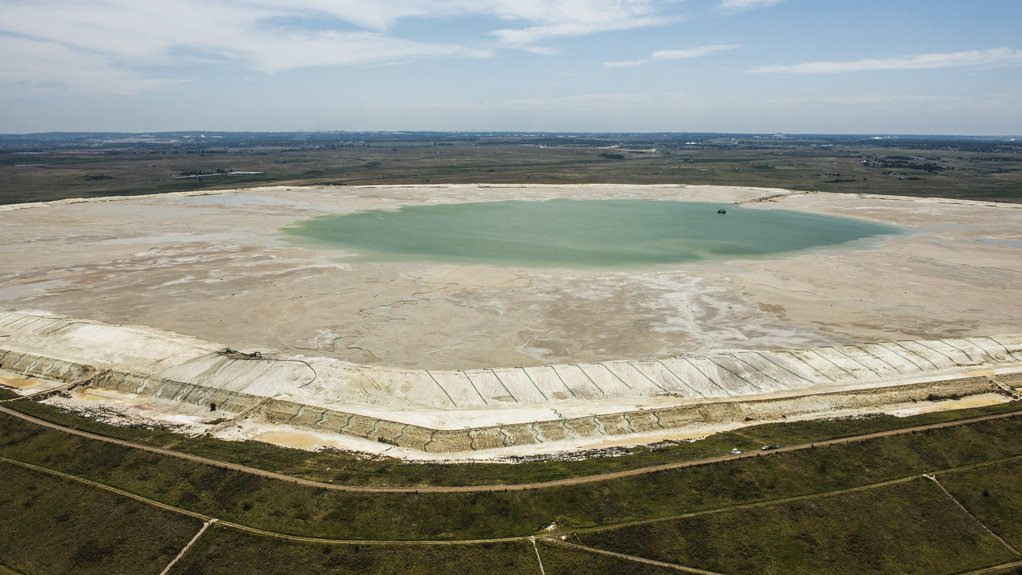 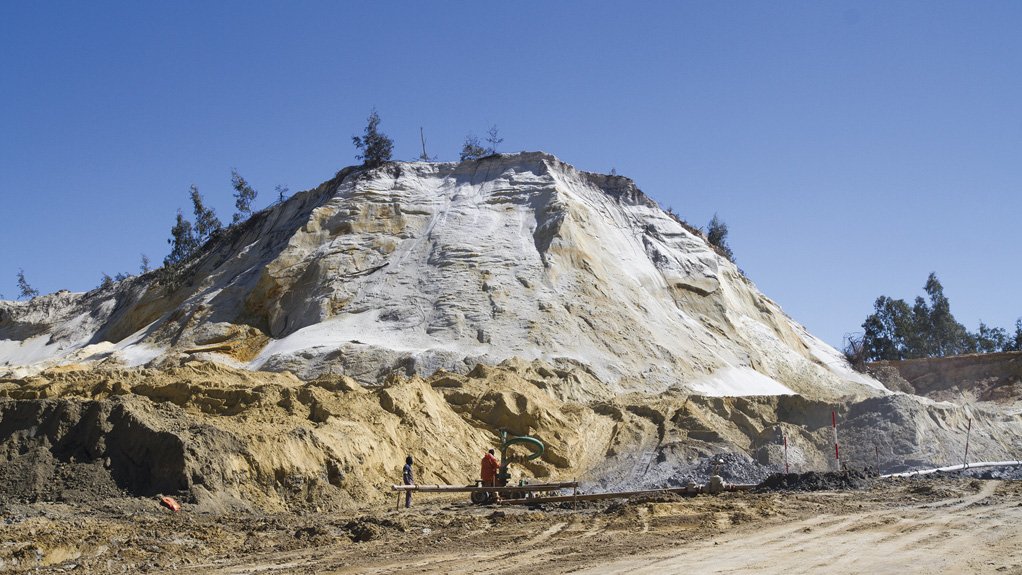 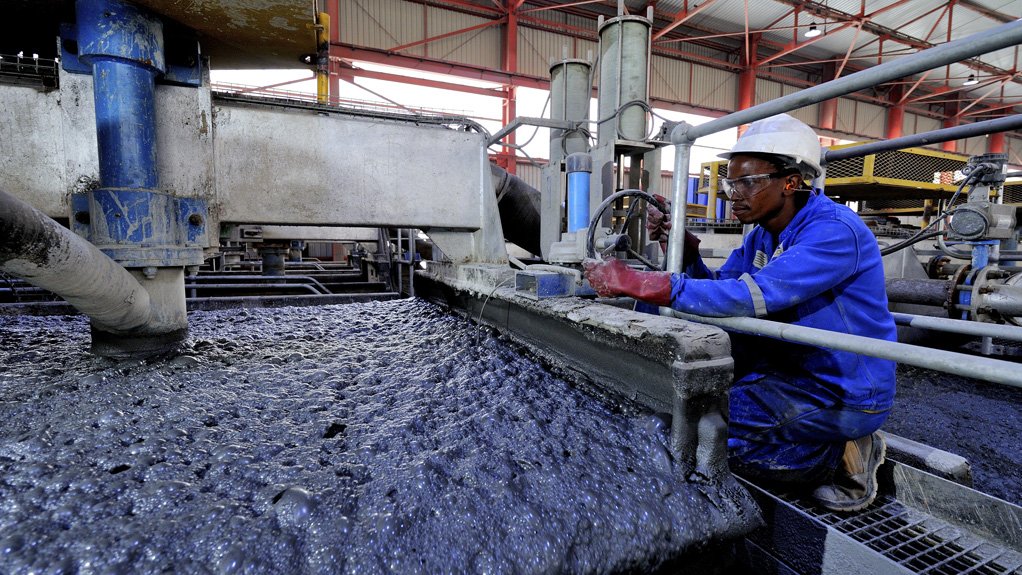 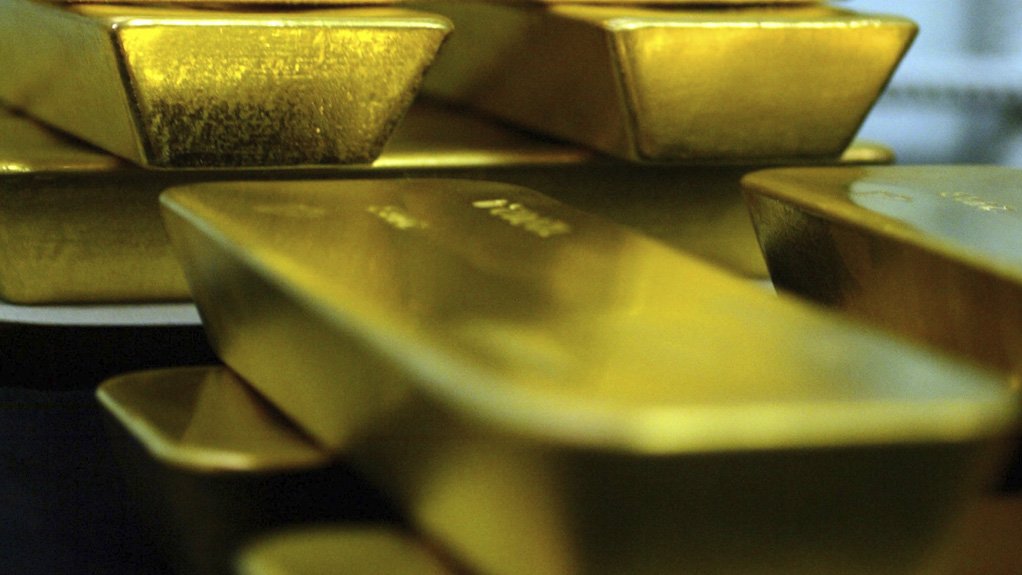 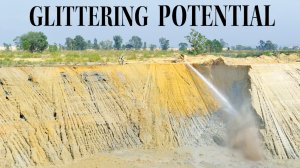 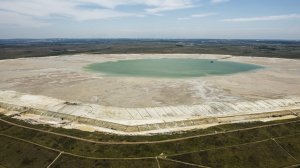 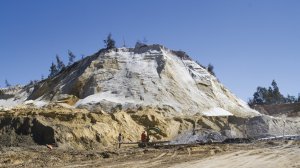 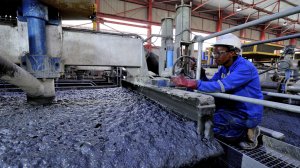 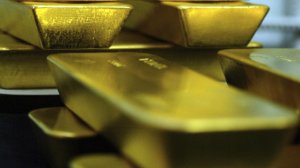 Photo by Bloomberg
ADDING CAPACITY DRDGold expects to start construction of the additional tailings capacity facility at the Brakpan/Withok Tailings Complex in late 2018 or early 2019
Photo by Duane Daws
RENEWING INDUSTRY The surface operations from mining vast quantities of tailings from Johannesburg to Welkom is expected to become a more prominent method of mining
Photo by DRDGold
OPTIMISING FLOW Mintek is involved in a project to develop a cost-effective flow sheet to improve the retreatment and extraction of gold, sulphides and uranium
VALUED REWARD Gold tailings retreatment is cited as a form of gold mining, which has exposure to the gold price, but also still offers an attractive reward