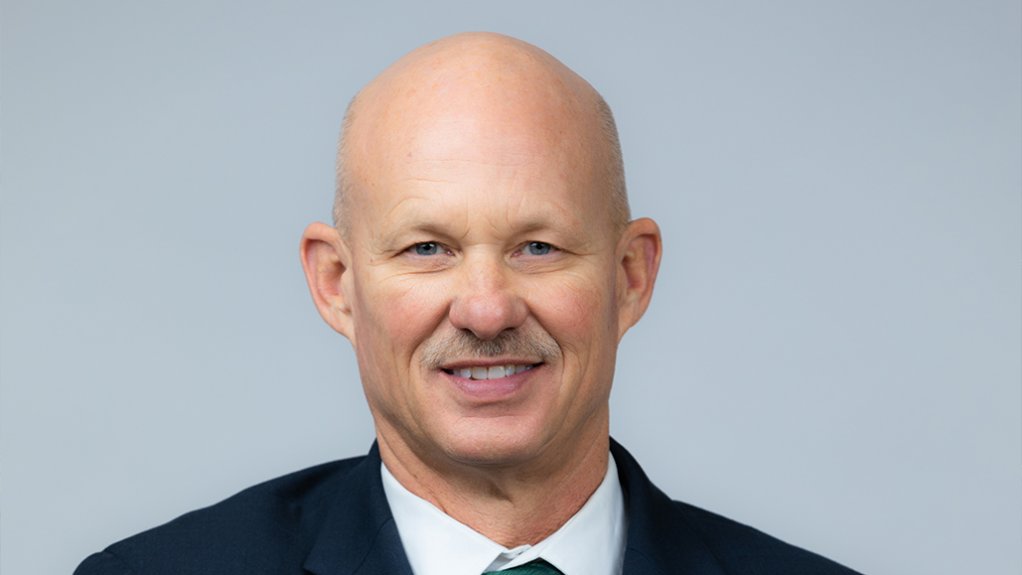 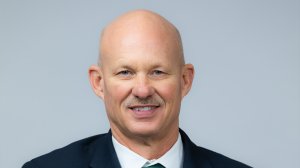 WILLIAM PRICE Many of the country’s load centres are situated in coal production areas, where the transmission grid has been designed to deliver energy to large populations

“Instead, the transmission constraints have compelled State-owned power utility Eskom to purchase energy from other areas that aren’t as prolific from a resource perspective, resulting in higher tariffs.”

“I believe we will see some storage implementation in 2022 – this means large batteries for storing energy to help with the transmission constraints. In this respect, EGP RSA has in-house experience and is well positioned to bid on and implement storage projects in 2022.”

Globally, EGP is investing in storage as a complementary technology, and intends to implement about 9 GW of storage by 2030.

Price adds that EGP – should a government or private tender require storage – will incorporate this storage in its energy projects “if it makes sense to do so”.

EGP RSA has a commercial office within its business structure. The company is familiar with commercial offtake power purchase agreements, and knows how to develop projects that are financeable, as well as how to operate them.

“There is a sense that the market is starting to warm up – many commercial companies are getting frustrated with the continued lack of reliable energy and load- shedding. They also want price stability going forward. So, the opportunity for commercial and industrial renewables is high because of the consistent nature of renewables, as well as their price certainty,” he adds.

Price argues that last year’s Risk Mitigation Independent Power Producer Procurement Programme (RMIPPPP) tender was unique, as it demonstrated that renewables can compete with fossil fuels in terms of price.

“Another unique aspect of the tender, especially in terms of fossil fuels, is that fossil fuels had to include a cost adjustment to their tender submissions, based on their commodity prices. Renewables, however, don’t have this variable cost, as nothing is consumed in producing the electrical energy.”

The tender also incorporated “innovation in the form of hybrid solutions”, such as combining solar, wind and battery storage, consequently allowing for the delivery of energy to Eskom as needed, he highlights.

Renewable energy’s being a variable component meant that the tender required a certain amount of energy delivery at certain times, and the renewable-energy sector demonstrated that it could achieve this.

He adds that, with the Renewable Energy Independent Power Producer Procurement Programme (REIPPPP) Window 5, the prices of renewable-energy hold significant value, as the renewable-energy prices for Window 5 were significantly lower than that of the RMIPPPP tender.

“While the risk mitigation tender allowed for the provision of creative solutions to meet specific energy needs, the REIPPPP bid windows tend to cite specific technologies such as solar and wind.”

He concludes that, similarly to the risk mitigation tender, government should consider incorporating hybrid solutions, such as storage and committed energy, in future REIPPPP windows, as they would help with the variable nature of renewables.