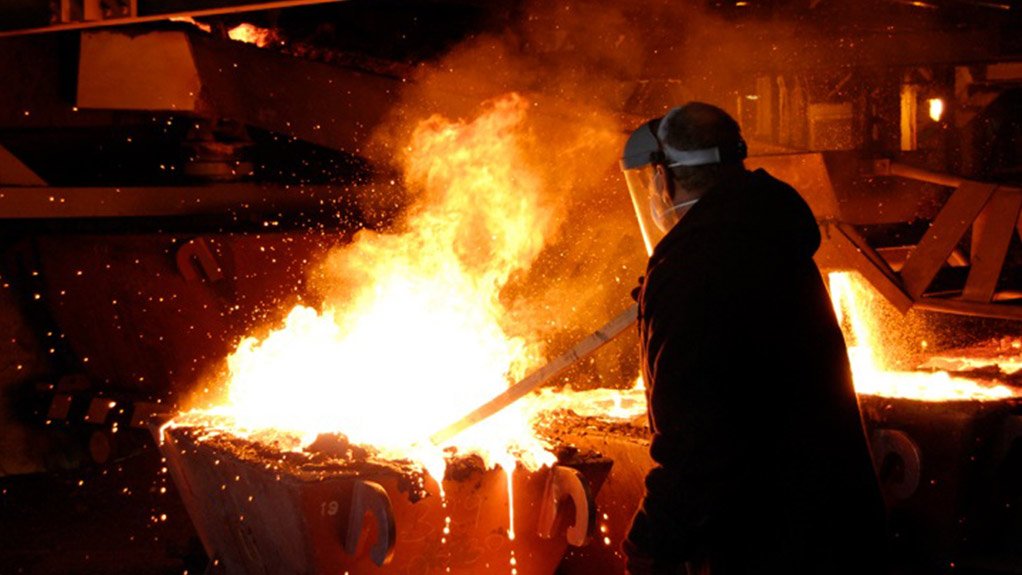 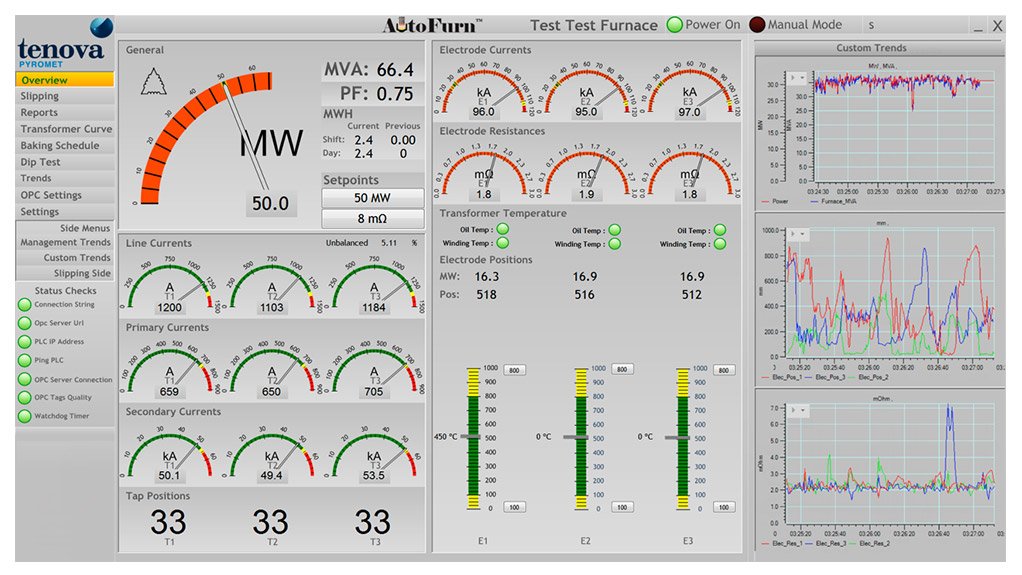 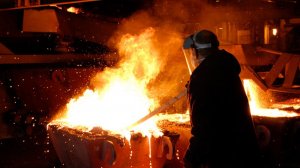 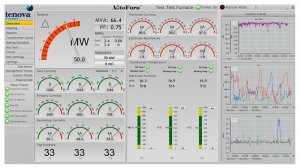 There are signs of a potential revival in furnace projects in sub-Saharan Africa, notes electric furnaces and associated plant equipment supplier Tenova Pyromet, which is part of the international Tenova Mining & Minerals group.

Tenova Pyromet MD Chris Oertel tells Mining Weekly that Tenova has been working with various companies to prepare for future furnace projects. “Several of our clients who have put their smelting projects on hold are considering the feasibility . . . and the commissioning of studies on new projects,” he says, adding that the projects will proceed when the market is commercially viable.

Oertel further states that Tenova Pyromet has been assisting clients in providing expert advice on maintenance, spares and upgrades throughout Southern Africa.

“Historically, in South Africa and in other African countries, we have been a leading pyrometallurgical specialist since the 1970s and, over the past decade, Tenova Pyromet has successfully transformed itself into a global player with a strong portfolio of international projects.”

He further explains that this is partly a result of the effect of the global economic downturn on the local smelting market, which prompted Tenova Pyromet to intensify its marketing efforts abroad.

“This has resulted in strong demand internationally for our world-class technologies,” he says, adding that the company has established a presence on five continents, with completed projects in Russia, Kazakhstan, South-East Asia and Europe, as well as in North and South America.

“We modelled this system on base metal production furnaces, such as primary platinum furnaces, platinum slag and ferronickel slag, as well as on speciality furnaces such as silicon slag, mineral wool, stainless steel dust and silicon manganese slag ladle furnaces,” details Oertel.

The AutoFurn software can be applied to increase operations and enhance furnace production by providing a user-friendly interface that takes advantage of functions such as automatic electrode slipping and electrode baking schedules, as well as the newest addition of online mass and energy balance.

“Software-based furnace resistance controllers for submerged arc furnaces were intro- duced by Tenova Pyromet during the 1990s, but ongoing development has resulted in the introduction of additional features and cap- abilities. AutoFurn currently incorporates the process aspects of a furnace, together with its electrical parameters.

“The latest versions also feature remote capability, which enables a manager to view furnace performance in real time from an iPad anywhere in the world,” he explains.

Oertel adds that the AutoFurn software requires minimal operator input and can be applied to existing furnaces to increase furnace potential and reduce furnace downtime.

Africa-Based Projects Tenova Pyromet supplied and installed the first of the latest version of the AutoFurn Controller on two submerged arc furnaces at a plant at Botswana-based mining and smelting company BCL’s Selebi-Phikwe nickel mine, in September last year.

“While the BCL plant is an old plant with limited field instrumentation, challenges of integrating the system into the existing plant were easily overcome as a result of AutoFurn’s adaptability, which enables the software to communicate with existing control systems,” says Oertel. He adds that Tenova Pyromet also worked on two projects in South Africa, where the company designed a furnace cooling system for JSE-listed midtier platinum-group metals producer Northam Platinum, which it completed in April. Tenova also supplied copper- cooling technology for diversified miner GlencoreXstrata.

Oertel states that the plate cooler project was fast-tracked by Northam Platinum to minimise the plant shutdown period. The contract covered the design of a complete furnace cooling system.

“The project followed a prefeasibility study by Tenova Pyromet in 2010, which recommended that plate coolers be fitted on the furnace side-wall to operate safely at 25 MW. Further, during an inspection in 2013, Northam Platinum identified that the refractory lining on its 15 MW furnace had eroded prematurely.

“As a remedy, the miner decided to implement the recommended plate cooler solution and to install a new refractory lining. Thermal calculations indicated that the refractory life at the 15 MW operation would be extended by cooling the side wall. The adoption of plate coolers prompted installation of an additional water supply system, which included cooling towers, a pumpstation, piping, electrical components and instrumentation,“ Oertel elaborates.

He adds that a key advantage of Tenova Pyromet plate coolers is their configurability, with the arrangement and number of plate coolers able to be tailored to provide various degrees of cooling.

“Our coolers are fabricated from high-grade copper, which is oxygen free and provides high conductivity. Further, their simple shape enables the water cooler passages to be drilled, ensuring effective and safe cooling. A steel shell lining is not mandatory when plate coolers are installed; a bare plate cooler front surface makes both maintenance and inspection easier,” concludes Oertel.