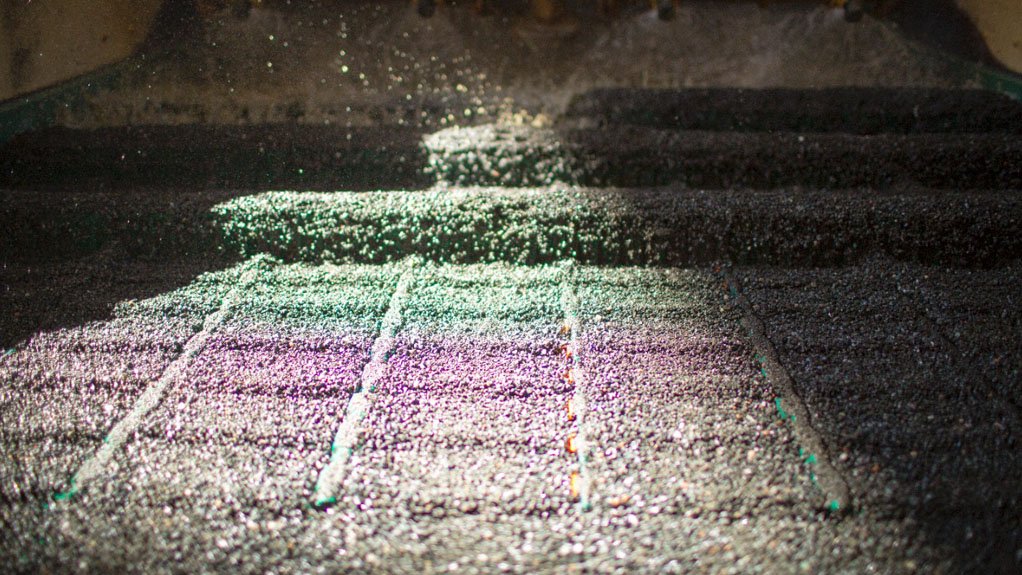 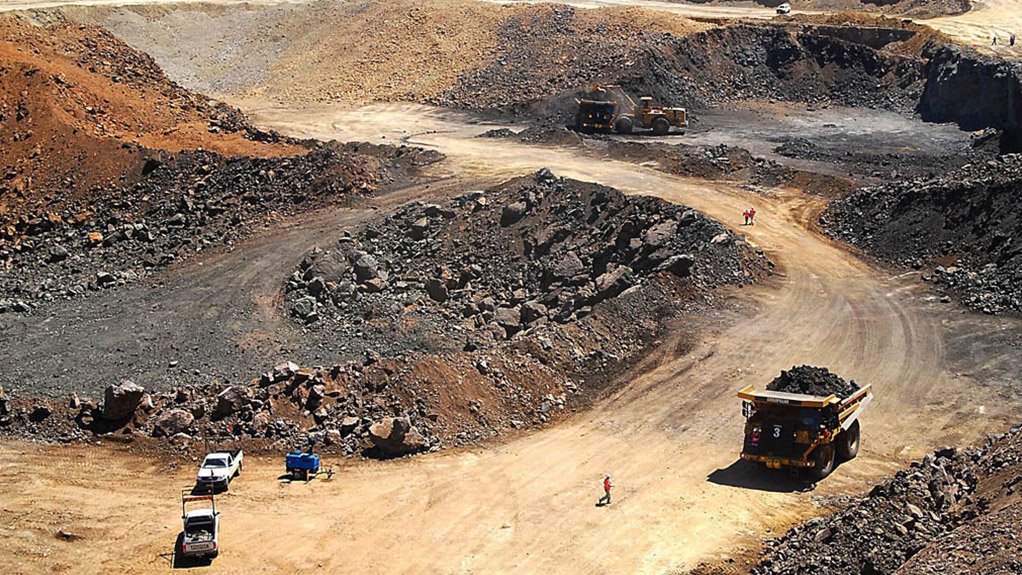 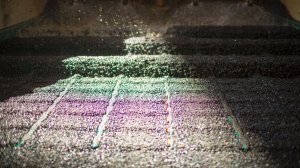 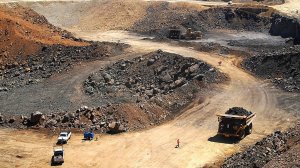 For diamond mining company De Beers’ Venetia mine GM, Benford Mokoatle, opencast mining is the future, owing to changing priorities and mindsets within industry, which must occur to sustain the mining industry in South Africa.

“These days, it is less about the Tier 1s and more about the conglomerate of Tier 2s, which collectively make a Tier 1. It is about profitability and free cash flow and, if you can make a small opencast pit profitable, you can certainly bring quite a number [of pits] to fruition and, in so doing, keep the economy going. Big industries and big underground mines are too capital intensive,” he explains.

The Venetia mine, in Limpopo, is mining three kimberlite pipes, which it refers to as K1, K2 and K3. The K2 resource is coming to the end of its life in the next two months, but De Beers plans to expand K2 to become an underground mine, which would extend the life of the mine to 2043, Mokoatle notes.

Mining activity at the K3 pit has temporarily been halted because of the country’s current economic state, as well as the state of the diamond industry, but Mokoatle says activity will resume within the next year or two.

“At this point, we are focused on the mining of the K1 resource. It is subdivided into the north and south side.” The ore is obtained from the north side and is funding the underground extension of K2, the continuation of the openpit and the sinking of K1 south, explains Mokoatle. Waste on K1 south is being mined at a rapid rate to ensure that the ore is not depleted.

Mokoatle says Venetia needs to be in a position to complete mining the K2 openpit by 2019/20, but foresees a bottleneck in the first quarter of 2020. It aims to mitigate this by attempting to push the bottleneck forward, from 2020 to 2019, dropping the south side and paying for and developing the underground mine. “Once we’re done with the south side, we should be in a position to recover the ore from underground. So, come 2021 or 2022, we will be done mining the openpit. Then we should be on schedule to extract ore from the underground mine.”

Mining Weekly reported last year that the Venetia mine accounts for about 40% of the country’s yearly diamond production. The decision to extend the openpit mine to an underground operation took place in 2007, with construction beginning in 2013. Construction is taking place within the openpit mine, but has not had an impact on the mine’s operational output, Venetia underground project head Christoff Kühn tells Mining Weekly.

Challenges Mokoatle explains that, within the last year, the Venetia mine’s performance dropped 25% – a lower efficiency rate in mining activities, compared with efficiency ratings recorded in the past. However, contextualising the statistics, he says if one were to consider Venetia’s current position, it is hitting its targets, mainly because of the decision to focus on specific areas such as improving the efficiency of processes.

“We’re hitting targets, but we’re not there yet. There is still room for improvement, especially when it comes to shovels, but we are seeing the light. Looking at our production against our forecast, we are [ahead in terms of] carats, waste, kimberlite mined and total tonnage, and are controlling costs. Therefore, it is a matter of getting to where we want to be while keeping in mind the pending 2019 bottleneck to ensure that the Venetia mine achieves its 2019 goal, while remaining profitable.”

Employees must also be able to understand what is expected of them in terms of production to ensure that targets are reached daily and consistently, Mokoatle adds.

The second challenge is safety and efficiency. Venetia aims to ensure that it is as efficient as possible, while ensuring that mining activities are performed safely. “Ensuring that you mine safely and efficiently will reduce your costs, which will make your business sustainable,” Mokoatle concludes.

Subsequent to his interview with Mining Weekly, Mokoatle resigned from his position as Venetia Mine GM, and was replaced by Gerrie Nortje, as of October 1.